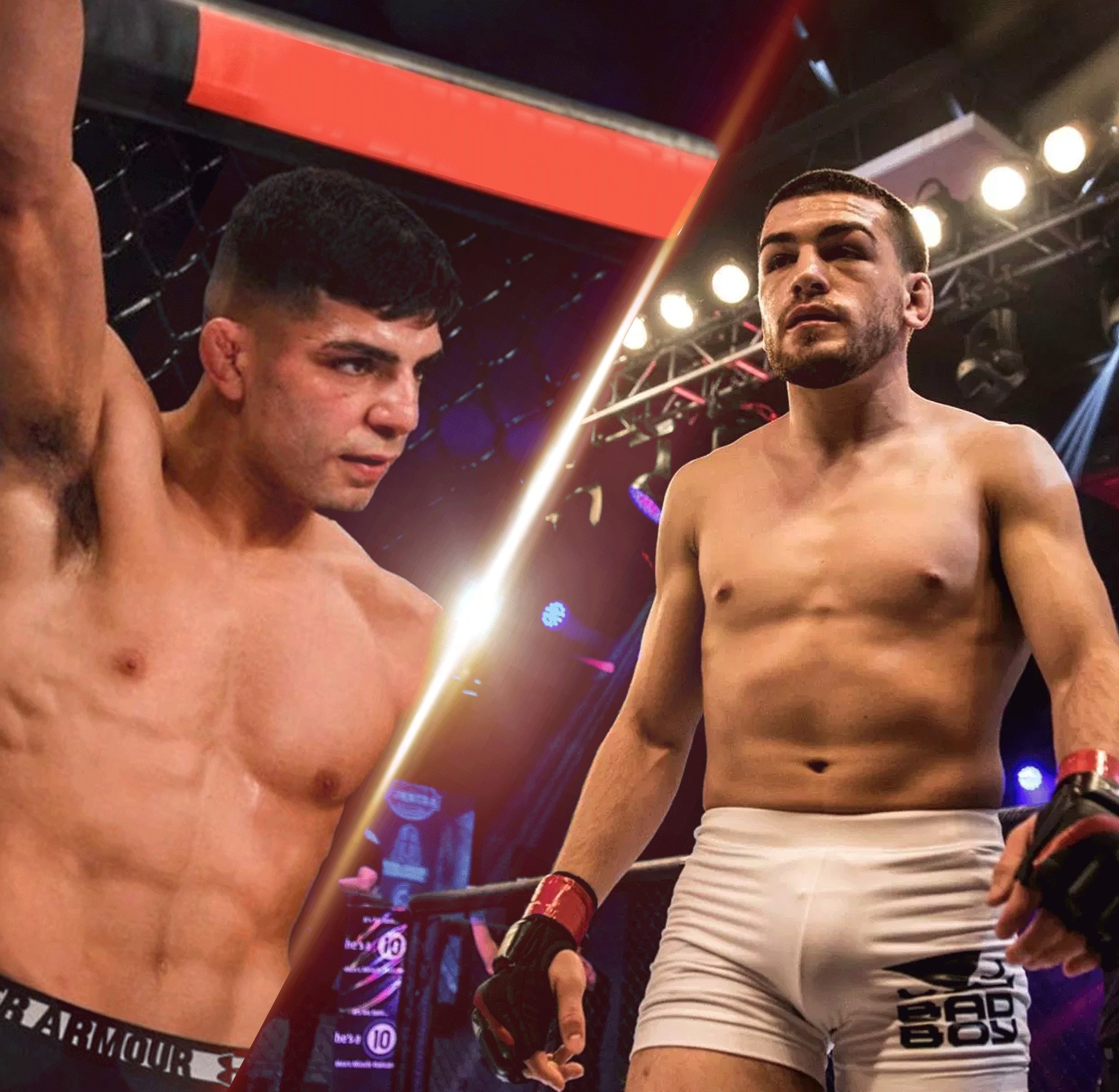 Jose “Shorty” Torres is no stranger to Brave Combat Federation. The American wrestler became acquainted with KHK MMA, Brave CF’s parent company, even before the truly global promotion was established. That story traces back to when Shorty became the first fighter ever to win two world titles in the IMMAF World Championships.
As a member of KHK MMA, Torres trained at the Kingdom of Bahrain, where developed his skills to a whole new level. An undefeated professional streak while in the team gave him a champion status with his promotion at the time, USA’s Titan FC. A potential move to Brave CF was hinted back then but Shorty followed a different path and became a two-division champion at Titan.
The results drew the attention of the UFC and Torres then joined their roster, ending his run with a 1-1 record in two last-minute-call appearances. Clearly still peaking and aiming towards the pinnacle of his physical, technical, and mental skills, Jose finally completed the cycle started way back in his early days and came back to where it all started to fulfill his long last dream of greatness, finally joining Brave Combat Federation.
Considered one of the hottest, if not the hottest, free-agent in the market, Torres picked Brave CF among many other offers he’s gotten and was given a taste of the promotions roster depth right away, being scheduled to face the undefeated Amir Albazi in his promotional debut in the Philippines.
A Swedish-Iraqi training out of the United Kingdom, Albazi is currently on an 11-win streak, including his two last fights with Bellator. “The Prince” trains at London Shootfighters alongside past and present stars, such as Michael “Venom” Page, James Thompson, John Hathaway, Cláudio Hannibal, and Karlos Vemola. So, lack of quality sparring will definitely not be an issue for the newcomer.
Ranked in the top-3 Flyweights in Europe nowadays, Albazi is a submission specialist, with more than half of his wins coming via tap out. He owns an aggressive style, being much more of a finisher than his fellow Flyweight rivals.
Albazi overcame a tragic past in Iraq to reach new heights in the Mixed Martial Arts community. Owning up to his strong personality and oozing self-confidence, Albazi is most certainly the kind of opponent that won’t be intimidated by his rival’s credentials and background. And, well, they’re quite extensive.
Apart from the multiple amateur and professional titles, Jose Torres has done nothing but collecting wins since he turned into martial arts. Growing up in the Chicago area, Torres quickly joined forces with one of the most decorated coaches in the area, Bob Schirmer, to stand out among the Flyweights and Bantamweights in the United States.
Ranked among the top 10 Flyweight fighters in the entire world, Torres is also much more aggressive and keen to finish a fight than his Flyweight peers – with more than 70% of his fights not going the distance. From his karate roots came a very unorthodox style that catches opponents by surprise and, in half of his professional wins, sends them straight to the canvas.
But it is his versatility that makes Shorty Torres stand out from the pack. A high-level wrestler with enough submission skills to make his opponents tap out at any given time, Torres is a menace no matter where the fight goes.
Noteworthy as well is the fact that the pressure is all on the American fighter’s shoulder. Despite Amir Albazi being a massive addition to the Brave Flyweight roster, Torres’ signing was the one that took the MMA world by storm. The American superstar has a lot to prove once he steps into the cage and Albazi knows it and most likely will try to take advantage of it.
An instant classic awaits Brave nation, in a bout that will shape the future not only of the Flyweight division at Brave Combat Federation but also might implicate the Bantamweight class, as their champion Stephen Loman will step in the cage minutes later to defend his title in the main event.