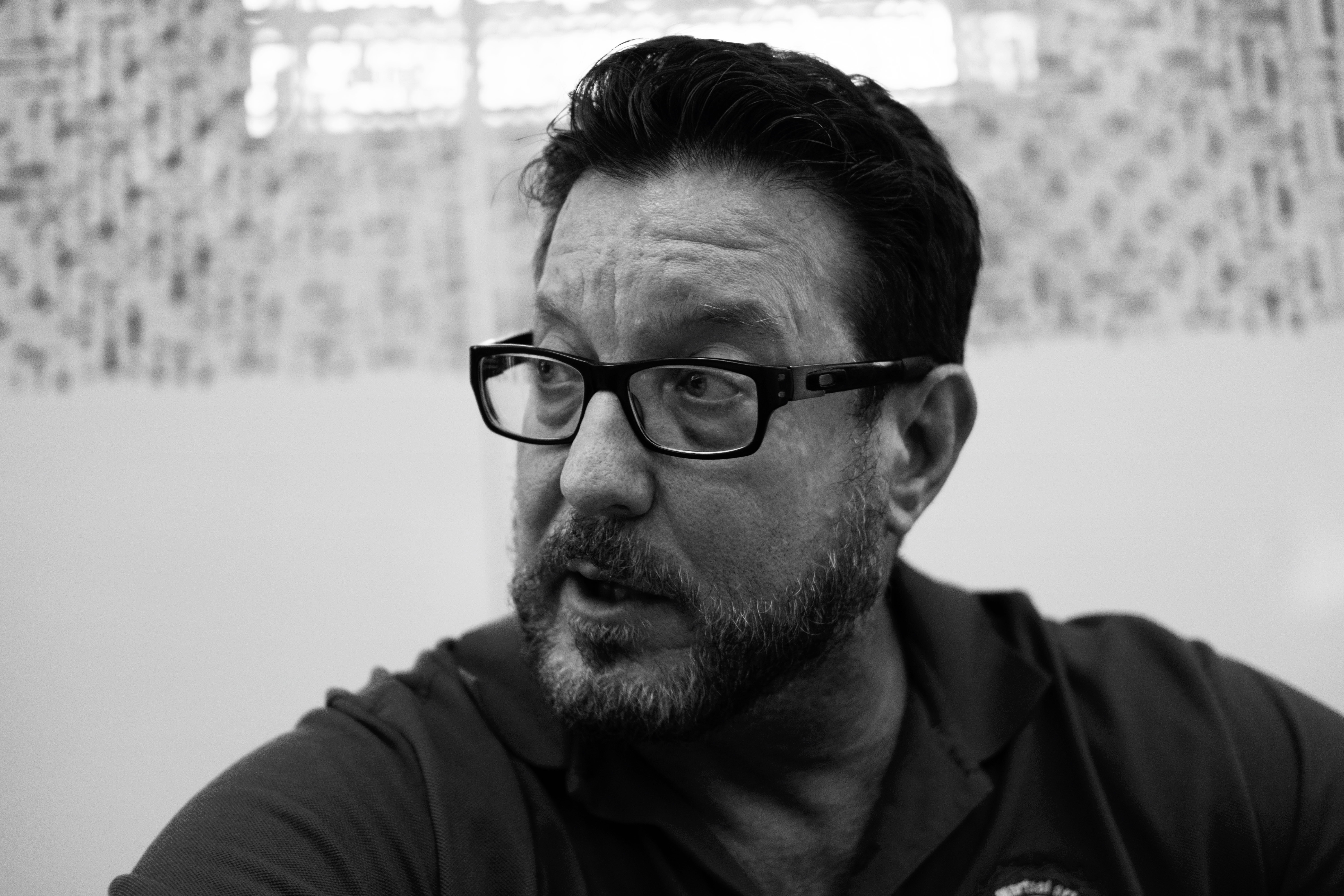 Jarrah Al Selawe had predicted regarding the upcoming battle between Abdoul Abdouraguimov and Sidney Wheeler. Al Selawe did not predict a clear winner but specified that if the fight goes in the stand up, Wheeler has the skills while, on the ground Abdoul will have the advantage and will win the fight. Abdoul is a national Jiu Jitsu champion in France and has an undefeated professional record in mixed martial arts with seven straight wins. Meanwhile Sidney Wheeler has a professional record of 8-2-0 and has three straight wins including his promotional debut victory against Pawel Kielek.
While most of the predictions went in favour of Abdoul when it comes to grappling and ground game, Sidney’s coach, Chet Blalock slammed the predictions aside. Chet Blalock is the founder of Blalock’s International Martial Arts & Boxing Academy MMA in Dalton, Georgia. When contacted by media, Blalock brushed aside the predictions by Jarrah.
“The predictions that Abdoul can dominate Sidney on the ground game doesn’t make sense. Sidney trained a lot of Jiu Jitsu and our wrestling is amazing. Wrestling negates a lot of Jiu Jitsu. His striking is also much faster. I think anyway it goes we can win this fight. Abdoul is good, we respect him for he have excellent Jiu Jitsu. We found those holes in his game plan. Abdoul is top notch but we came to win this fight and we trained to win”,