While Ronda hints at a comeback, how should we remember Ronda Rousey? 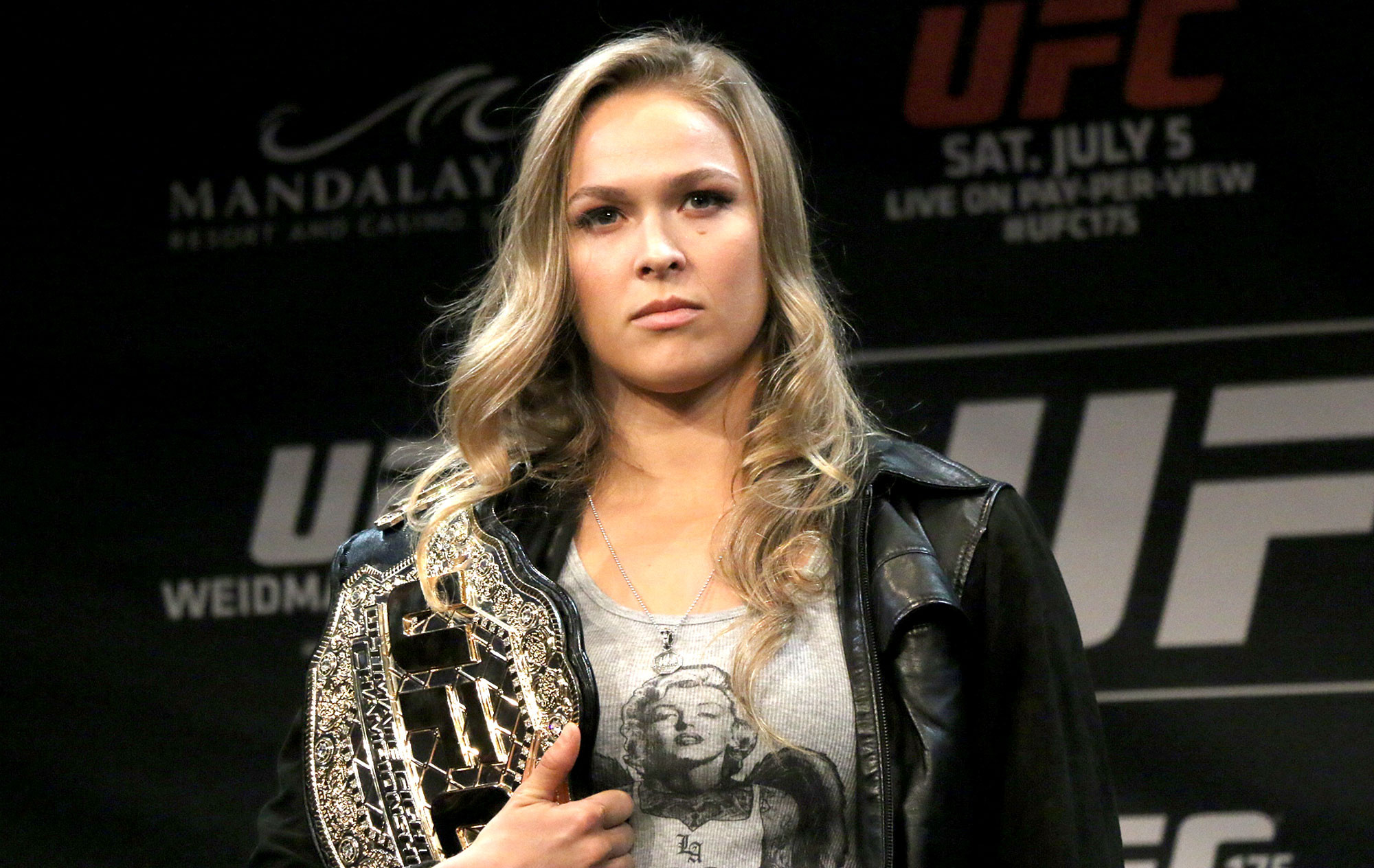 There is perhaps no bigger fan of the former UFC Women’s Bantamweight Champion than the UFC President, Dana White. Not too long ago, Dana White remarked that women would never fight in the UFC. However, Ronda Rousey changed Dana’s mind, and not too long after, she became UFC’s marquee name – the one fighter that the promotion could bank on, to break records.

Long before Conor McGregor laid claim to UFC’s $ 4.2 billion valuation, Ronda Rousey helped the promotion gain mainstream popularity. By finishing her opponents while making it look ridiculously easy, Ronda was touted as MMA’s biggest star. Ronda transcended the sport, and helped bring more eye balls to the company, all the while trapping her opponents in arm bars and beating them inside a minute.

Fast forward to the end of 2016, and the last PPV of the year saw the “Rowdy” one in an unfamiliar territory — standing with her head bowed, while her opponent exulted over her victory, and basked in her glory. Ronda’s journey from being the undisputed queen of mixed martial arts to being called a fluke trivialises her impact on the UFC, and on the sport in general.

Dana White’s recent remarks about Ronda possibly being done with fighting garnered mixed reactions. From Amanda Nunes clarifying her statements about Ronda – even apologising for her actions post fight – to the fans rejoicing the possibility of Ronda’s retirement, Dana’s words brought out the best and the worst from the MMA community. So this begs the question – if Ronda has indeed decided to retire from the sport, how should we remember Ronda Rousey? 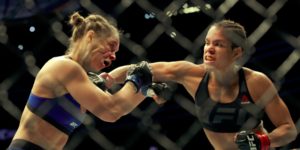 Why Ronda’s accomplishments are often downplayed

When we talk about the likes of Fedor Emilianenko and the Gracies, the MMA fans are quick to point out the fact that they were responsible for the growth of the sport. At a time when MMA was still young, certain individuals made an undeniable impact, helping the sport become what it is today. However, Ronda’s involvement – and her contributions to the world of MMA are often downplayed.

This, in part, is due to Ronda’s remarks in the past. In the fight game, it is often difficult to separate emotions from reality. Before a fight, it is easier to envision your opponent as ‘the bad guy’ to be able to put on a merciless beatdown; however, Ronda’s past mistakes have given the fans the opportunity to take comfort in her misfortunes. Schadenfreude, most of the times, is a complicated feeling to understand; however, in Ronda’s case, it is quite simple.

Saying that, when it comes to the legacy of Ronda Rousey, it shouldn’t be as simple to forget what she has done for the sport. Irrespective of the taunts and the verbal jousts she has had with her opponents, one should not forget the fact that, without Ronda Rousey, there would be no women’s division in the UFC.

Ronda’s nickname of “Rowdy” – as ironical as it is, was appropriate. Initially used to pay tribute to former WWE Superstar Roddy “Rowdy” Piper, Ronda, similar to ‘Hot Rod’ was nothing short of a trailblazer. It is famously said that more people pay to see someone they don’t like losing, and for years, people paid to see Ronda get her comeuppance.

Irrespective of how we feel about Ronda, it is important to remember Ronda’s contributions to the sport. Ronda – whenever it may happen – will arguably be the first female to be inducted into the UFC Hall of Fame, and for a good reason. The sport needed Ronda Rousey, at a time when UFC needed a flag bearer. For years, Ronda played that role to perfection.

Years after traveling around the world, making thousands of appearances on television, maybe it is indeed time for “Rowdy” to ride into the sunset. If it is indeed Ronda’s last stand, we can only be grateful to someone that has put the sport of MMA on the map. Putting all the controversies aside, Ronda should be looked at as a pioneer of women’s MMA.

While we likely won’t be hearing from Ronda’s camp for the next few months, it is also possible that Ronda, being the fierce competitor that she is, would step inside the Octagon one last time. But until then, the MMA fans should give Ronda her due recognition, as she finds herself among the selected few to have undeniably changed the landscape of mixed martial arts.

Ronda Rousey provides a subtle hint about her MMA career

While everything in the sport has to be taken with a grain of salt, recently, Ronda Rousey uploaded an image on her Instagram account, which could be taken as a subtle hint that Ronda may not be done yet with the sport of mixed martial arts. Will we see the return of Ronda Rousey inside the Octagon? Only Ronda knows the answer to that question.

Previous articleAlexander Gustafsson vs Glover Teixeira
Next articleFrom The Streets To The Octagon: The Jorge Masvidal Story