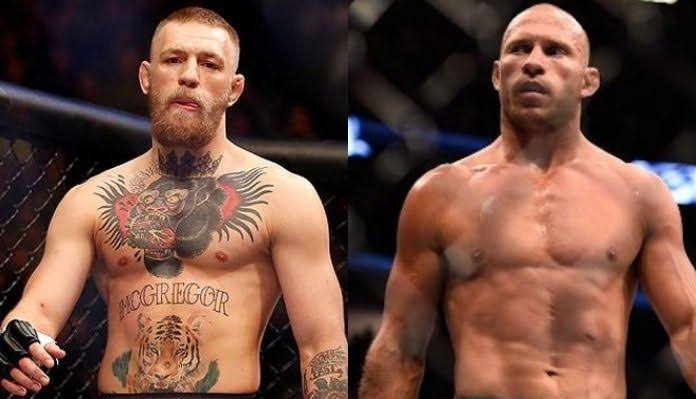 People are praying to the MMA gods for the materialisation of a bout between former double champ ‘The Notorious’ Conor McGregor and fan favorite Donald ‘Cowboy’ Cerrone.

The booking has always been surrounded by rumors however another hint came up yesterday as Cowboy took to Instagram claiming they might fight at UFC 239 on July 6. However just like any other rumours associated with the bout, UFC President Dana White was quick to dismiss this idea as well. White probably might have hit the final nail on the coffin as he claimed to be searching for different opponents for Cowboy. 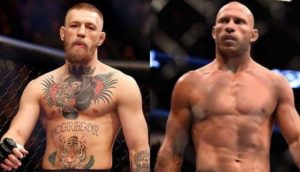 “These two have been talking about this and I said if they want to fight, I would do it,” White told reporters, including MMAjunkie, at today’s UFC 236 press conference in Las Vegas. “But we’re nowhere close to a fight. We’re actually looking at other opponents for ‘Cowboy’ Cerrone now.”

White also named a potential opponent in #4 ranked ‘Raging’ Al Iaquinta. However nothing is set in stone regarding that.