UFC News: Dana White wants Conor McGregor to wait for the winner of this fight! 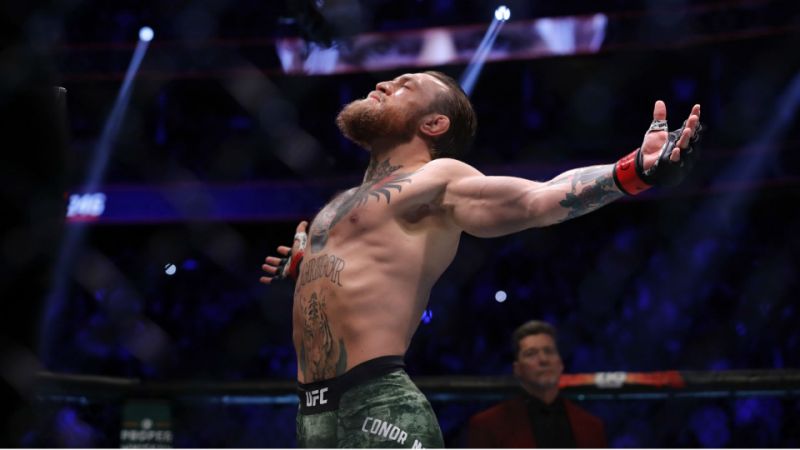 The win had almost the entire lightweight and welterweight divisions on radar. The UFC had a perfect timeline to match McGregor against the winner of then title bout between Khabib Nurmagomedov and Tony Ferguson. However then the COVID-19 happened which spilled beans on the entire plan. 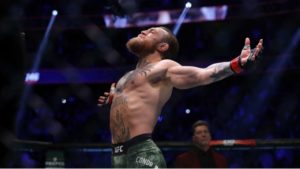 The lightweight division however has always been jam packed at the top. UFC President Dana White thus has an advice for the Irish superstar. Speaking in an interview, he addressed the issue.

“The best thing for him — I’m not saying this is what’s going to happen — but in my opinion, he lets this Gaethje-Khabib fight play out and then he fights the winner,” White said. I think that’s the smartest move for him.”

“But you know him, maybe he wants to fight before that and if he does, we can figure something out. I think that’s the move for him right now.”

McGregor and the COVID-19 conundrum:

The pandemic first cancelled the much anticipated Nurmagomedov vs. Ferguson bout for the fifth time. It then robbed us of a huge fight with McGregor facing the winner. Had Nurmagomedov won, it could have paved the way for the unprecedented rematch.

Nurmagomedov pulled out the his fight against Ferguson and was replaced by Justin Gaethje for the interim title. Gaethje defeated Ferguson via fifth round TKO to become the interim lightweight champ. He solidified his spot to take on Nurmagomedov in a unification bout.

The problem however does not end here. Nurmagomedov will return only in September due to his religious commitments for the holy month of Ramadan. If the fight between Nurmagomedov and Gaethje happens in September, the winner will need a lot more time to recuperate and train to fight McGregor. The fight thus might take even December.

McGregor has been associated with names like Jorge Masvidal, Nate Diaz and even Kamaru Usman as alternate options. However nothing has been set in stone.