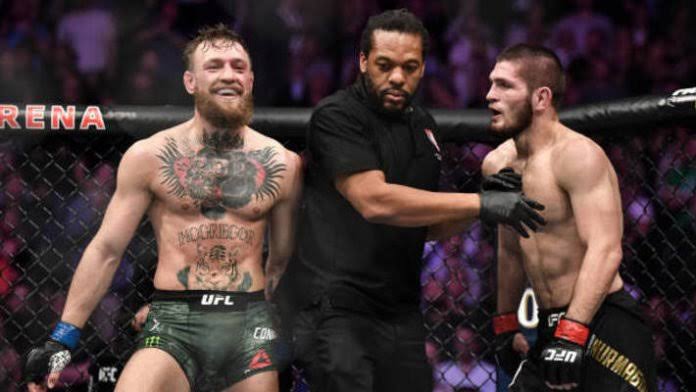 The UFC however already has some options laid out if Khabib ends up beating Poirier. The negotiations are reportedly kickstarted for huge money fights including a rematch against arch rival and former double champ, Irish sensation ‘the Notorious’ Conor McGregor. 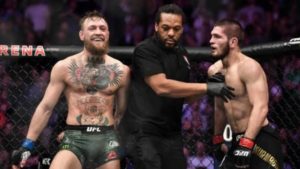 Despite McGregor’s retirement, in a recent interview with MMA Fighting, UFC President Dana White claimed that the rematch is in fact possible.

“It would be a massive fight and it’s absolutely possible, yes,” White said. “I think McGregor is gonna come back at the beginning of next year. So, realistically, all these guys are looking at September to see what happens with Khabib and Poirier. After that fight plays out, I think there’s gonna be a lot of movement going on.”

Nurmagomedov reportedly turned down the rematch which could have banked him a sum of $15 million. Nurmagomedov is also linked with a bout against arch rival Tony Ferguson and former double champ Georges St-Pierre. That being said, he’ll have to go past Poirier first.

Previous articleUFC: Khabib makes the cover of Forbes Russia
Next articleKhabib contemplating the nature of fighting after hearing about boxer deaths