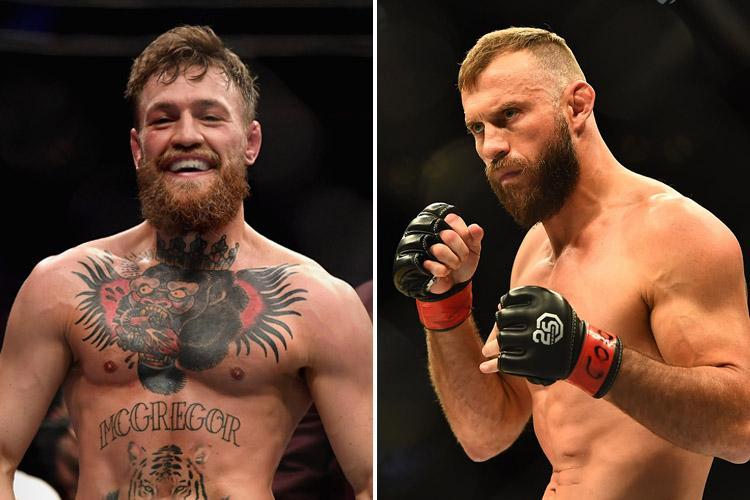 Rumors have already been circulating about a fight between former double champ ‘The Notorious’ Conor McGregor and former two-time title challenger Donald ‘Cowboy’ Cerrone. There has also been a discussion about the fight being for the interim belt, which has the MMA community constantly looking for a breakthrough in this direction.

The fans did saw some light at the end of the tunnel yesterday. A credible source in long-time UFC commentator Joe Rogan, took to social media yesterday to claim McGregor vs. Cowboy is a ‘done deal’ according to him. Not so early however as UFC President Dana White in an interview with TMZ Sports was quick to dismiss the idea. 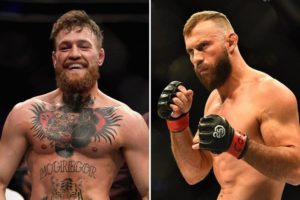 However earlier this month, White did went on say that Cowboy is certainly the front runner to face McGregor. Few weeks ago, Cowboy took to Instagram to claim he and McGregor might be fighting for the interim belt. If there do end up fighting for the interim title, the ever so stagnated lightweight division would be even more complicated keeping in mind that contenders like Tony Ferguson and Dustin Poirier are knocking the door as well.

McGregor, who is serving a six-month suspension by the Nevada State Athletic Commission for his role in the UFC 229 brawl with Khabib Nurmagomedov, will be eligible to return in April.

Previous article
Victorious Valerie Loureda says the commission almost prevented her from fighting because of her eyelash extensions
Next article
UFC: Paul Felder fought out the fight against James Vick with a punctured lung!
- Advertisement -