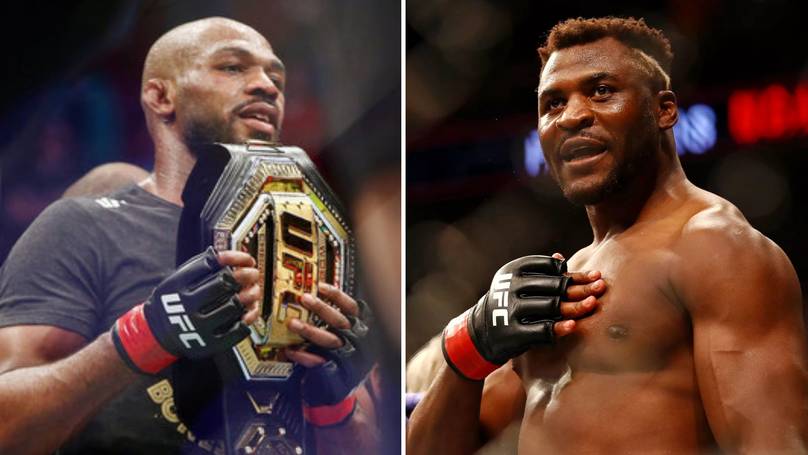 Jones recently vacated his light heavyweight title and announced a move up to heavyweight. Naturally, he would expect an immediate title shot. A super-fight against Miocic would be fruitful for business as well. However, that will be extremely unfair to #1 ranked contender Francis Ngannou. 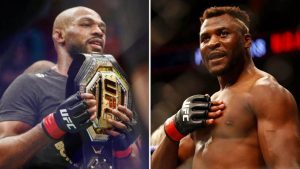 Ngannou has been the front runner to fight for the title for a very long time. Fortunately, White understands the situation as he established Ngannou’s case. Speaking with the media following Tuesday Night Contender Series, White claimed that Jones will not “jump over” Ngannou. (via BJPENN.com):

“No, he can’t jump over Francis. Francis has earned his spot. If you think about it, what was the date that Francis last fought for the title in Boston? He fought Stipe in Boston in 2018. He’s been grinding for two years now and he deserves a shot,” White said.

Ngannou took on Miocic for the heavyweight title at UFC 220 back in January 2018. He clearly wasn’t equipped in the wrestling department as he suffered a lopsided unanimous decision loss against Miocic. The fight had such an adverse effect on Ngannou that he couldn’t do anything eventful in his next fight against Derrick Lewis where he lost as well. The fight is famously known for being one of the most boring fights in the history of the sport.

Ever since, however, he had put together a four-fight first-round knockout streak finishing the likes of Curtis Blaydes, Cain Velasquez, Junior Dos Santos, and Jairzinho Rozenstruick.

Jones vs. Lesnar potentially in the making?

The news surfaced of former UFC heavyweight champion Brock Lesnar being a free agent this week. Jones wasted no time in calling the superstar out. White has an interest in materializing the fight as well. 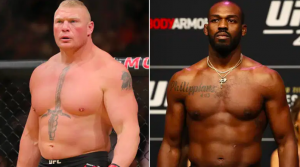 “Yeah, I mean, obviously I talked to TMZ about that one today, and I was like listen, if they both want to fight each other then I’m sure it’s a fight that the fans would want to see. It would be a good introduction to Jones into the heavyweight division. Yeah, if they wanted to do it, I would do it,” White said.

Previous articleUFC Fight Night: Overeem vs. Sakai
Next articleStudying About the Benefits of Sports Betting