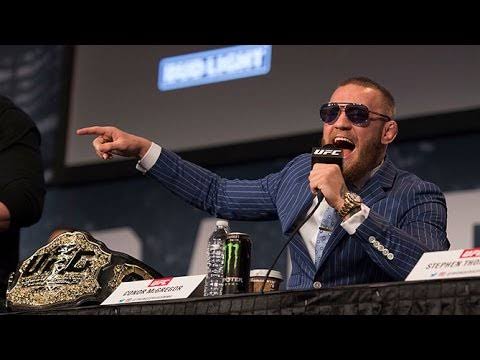 The futures of probably the biggest stars in the history of the sport in former double champ Conor McGregor and lightweight champion Khabib Nurmagomedov with respect to their UFC 229 post-fight choas was decided in a meeting of Nevada Athletic Commission on Tuesday.

However in a weird statement, the NSAC Chairman Anthony A. Marnell III and Executive Director Bob Bennett told McGregor to cut down his trash talk, which ultimately led to the UFC 229 post-fight brawl. UFC President Dana White however was stunned by the Commission’s call. White addressed the issue speaking with reporters at UFC 235 press conference. 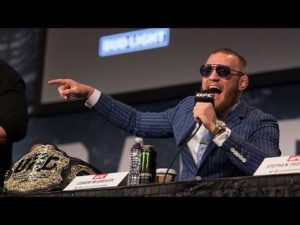 “I think it’s crazy,” White told reporters, including MMAjunkie. “I think it’s insane. I think it’s unconstitutional, first of all. I don’t think you can legally do that. These guys get into a cage and they punch each other in the face, they can knock each other unconscious, they can choke each other, but they can’t say mean things to each other? It’s pretty ridiculous.”

Former double champ Conor McGregor is best known for his trash talk which is obviously backed up by his outstanding performances. The trash talk definitely threw his opponents off, further being instrumental in making him the biggest star in the sport ever.