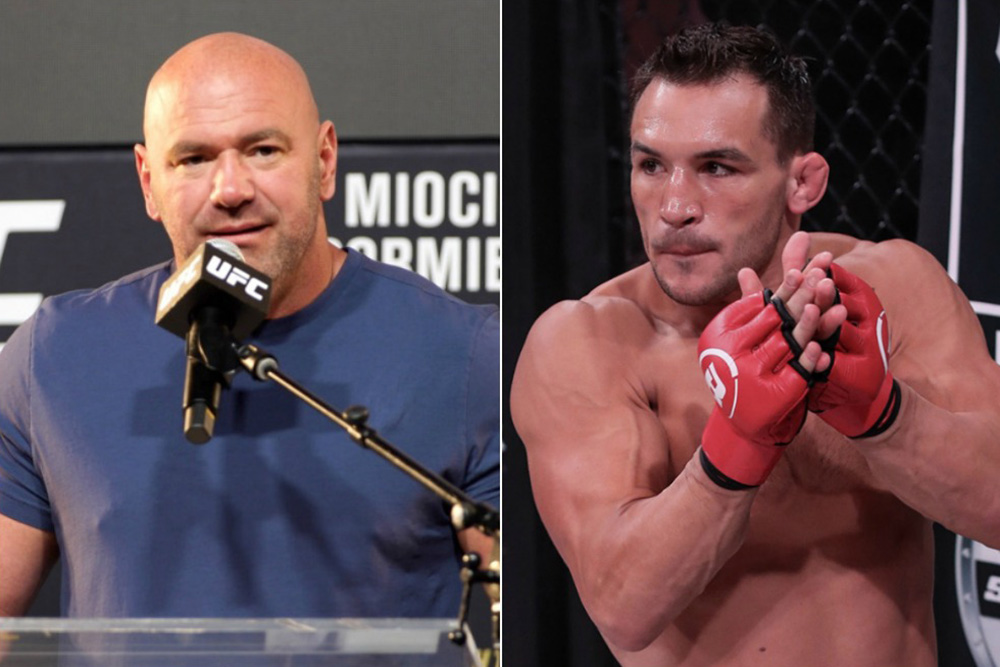 Chandler (21-5) has been considered one of the top fighters competing outside UFC for years. Competing exclusively in Bellator since 2010, Chandler recently fought out his contract in August and tested free agency for the first time in his career. 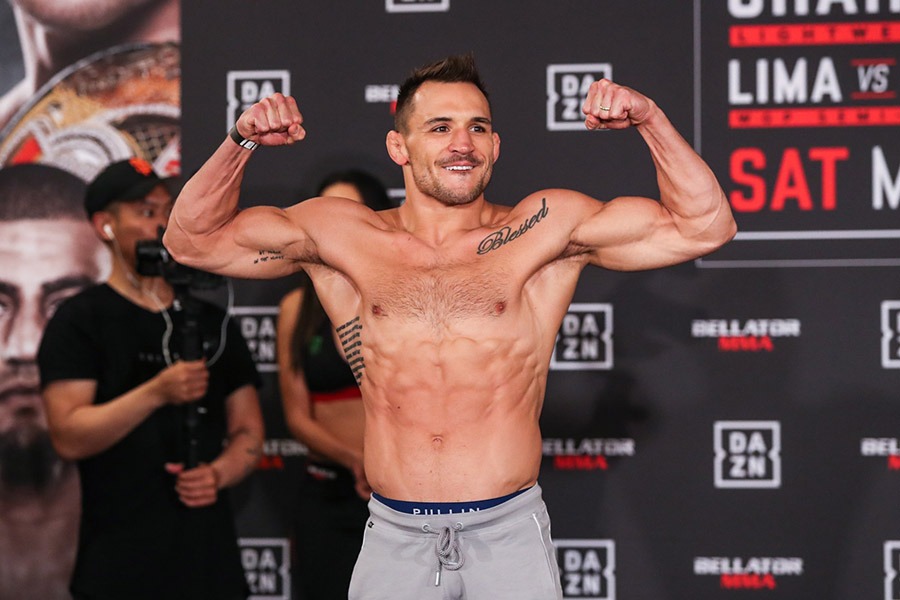 Dana White discussed the inclusion of former Bellator champion Michael Chandler onto the UFC’s ever-growing roster. UFC President Dana White spoke to TSN’s Aaron Bronsteter and touched upon various trending topics with the MMA world. Chiefly, the promotion has seen several massive announcements and updates for the fans and media heading into their next trip to Abu Dhabi.

Michael Chandler recently signed to the UFC after a significant tenure with Bellator MMA. He was arguably one of the biggest free-agent signings and will be keen to make his mark in the promotion. Chandler comes in with major expectations on his back after holding the major records at Bellator, including ‘most wins’ and ‘most finishes’.

He made the following statements on Michael Chandler:

“Obviously he’s the guy who is coming over to Abu Dhabi in Fight Island and you know, get ready, prepare, cut weight in case anything happens to either Justin Gaethje or Khabib. Those are the two match-ups you can look at now. Either one of those is possible in case something bad happens.”

The inclusion of Michael as a back-up fighter comes with certain questions that are on the fans’ minds. Most importantly, Tony Ferguson and Dustin Poirier were to be on the card. However, the latter withdrew due to contractual disputes. What’s more, Tony Ferguson was to be the back-up, but it seems that the UFC has gone another way.

The long-time boss of the organization recently announced that Michael Chandler is to be the replacement fighter at UFC 254. The event is being headlined by Khabib Nurmagomedov and Justin Gaethje and the Lightweight strap is being contested. Additionally, the aforementioned fight immediately caught the fan’s attention for the fight of the year, given the sheer magnitude of the headliners.

The opportunity presented to Chandler could put him on the map in a huge way, should it come to fruition. Not to mention, it plays well into his own plan of exclusively fighting the upper echelons of the 155-pound division. The 155-pound division is a shark-tank with high-level competitors constantly vying for a shot at contention.