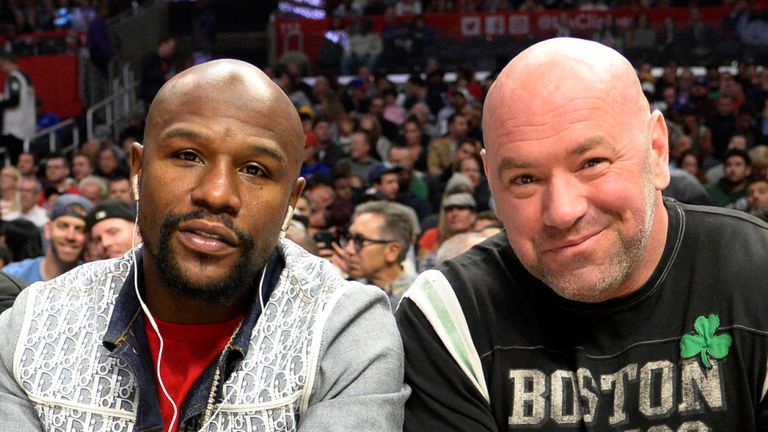 In August a news came-up regarding UFC president Dana White being in talks with Floyd ‘Money’ Mayweather regarding his comeback to fight business but no result came out of that meeting. 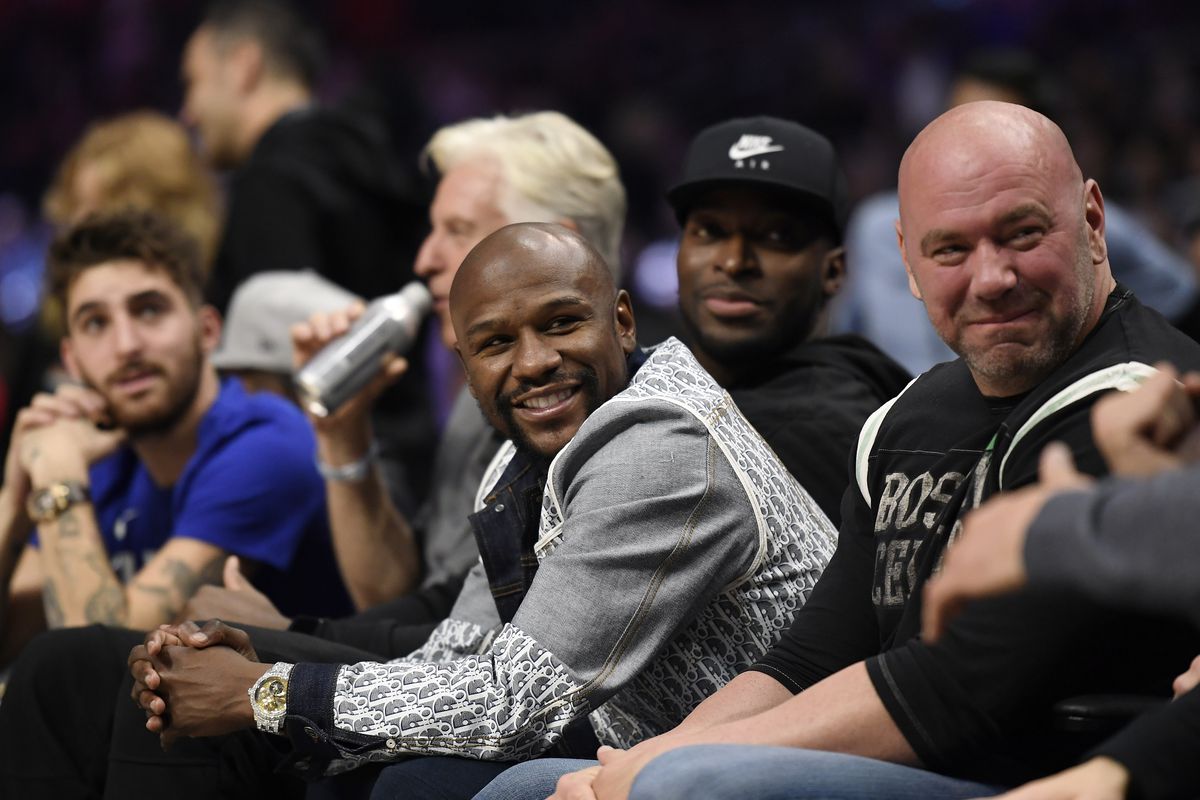 Dana White and Floyd Mayweather were famously photographed sitting courtside at an LA Clippers vs. Boston Celtics NBA game in Los Angeles.  But that was back in December 2019, well before COVID-19 caused a global pandemic. White had said at the time of the meeting that he had an agreement with Mayweather to work together in 2020, but that never happened. White said last summer that he had some talks going on with Mayweather, but so far, those talks have gone nowhere. 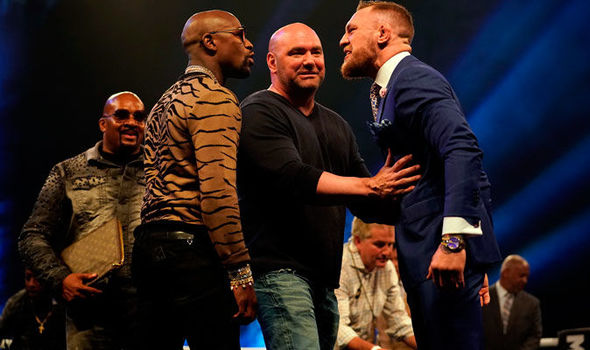 Speaking to ESPN, White was asked about Floyd, suggesting that there have been no further talks with the boxing legend because of COVID-19’s global impact.

“The world imploded after we were talking about doing some things together. I’m just focused on running my business right now,” White said.

During an interview with TMZ, Dana White said that he was having some talks with Mayweather.

“Floyd and I still have dialogue and go back and forth. We’re still interested in both sides.” White added an event is still “very possible“.
“So, who’s the opponent? A boxing rematch with Conor McGregor perhaps?”
No-no-no. I know he would rematch Conor McGregor but I don’t know if you heard about this but Conor McGregor’s retired,” White said.

Floyd Mayweather ready to come back 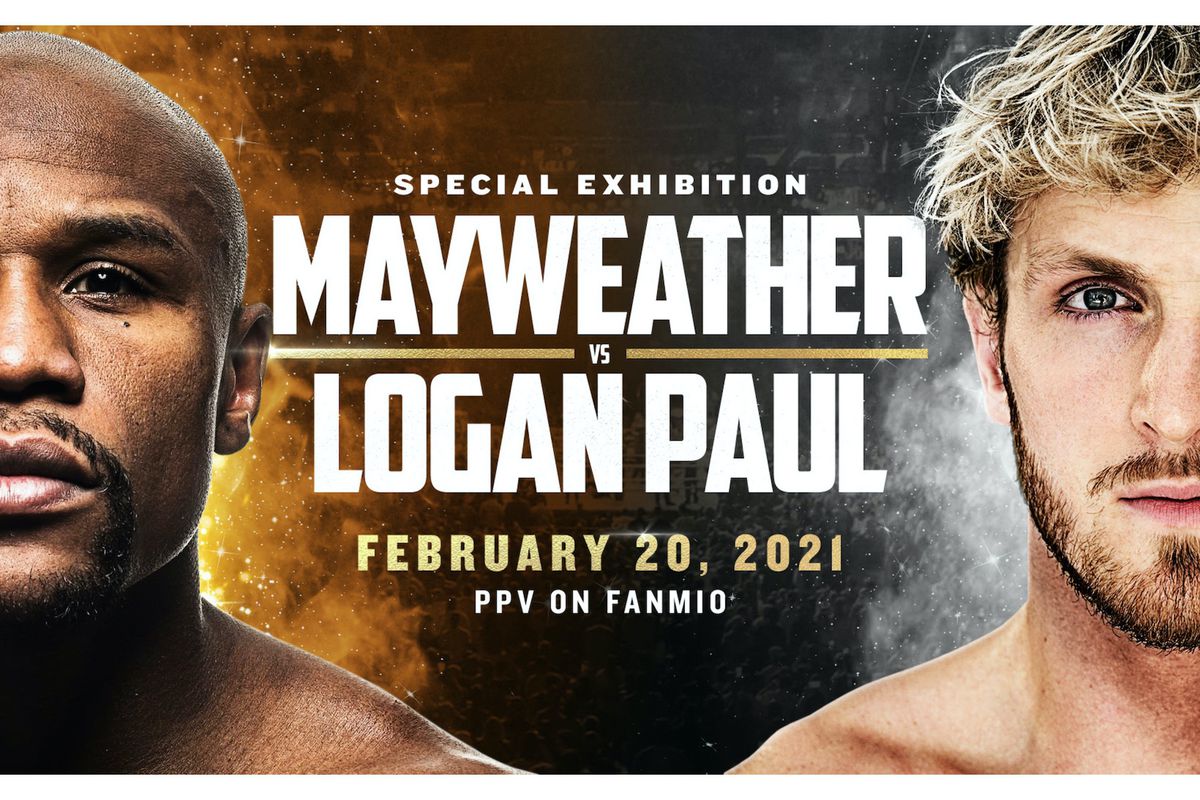 Floyd Mayweather is all set to fight Youtube star Logan Paul in a special exhibition match scheduled to take place on Feb 20, 2021.Floyd Mayweather retired from the sport back in 2017 following a tenth round TKO victory over UFC superstar Conor McGregor at the T-Mobile Arena in Las Vegas. He has last seen inside the Octagon back in December 2018 in Japan, where he was seen fighting RIZIN sensation Tenshin Nasukawa.
In that fight, Floyd Mayweather manhandled Tenshin Nasukawa, brutalized him, and ultimately knocking him out. On the other hand, Logan Paul is currently 0-1 in his professional boxing career. He was last seen fighting KSI back in November of 2019 at the Staples Center in Los Angeles. In that fight, KSI defeated him via decision.
The fight will be available for fan viewing on pay-per-view. The pricing for this exhibition bout is unique as for the first million buys, the pricing has been set at $24.99 and $39.99 after one million sold $59.99 for buys on or after Dec. 29, and $69.99 after Feb. 11.
Purchase the UFC merch here.