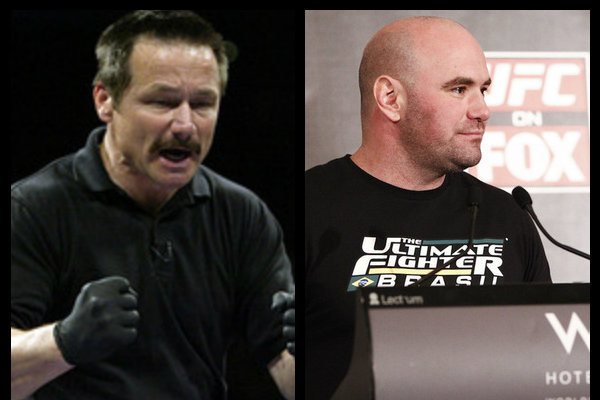 UFC President Dana White was not thrilled by what transpired at UFC Fight Night: Waterson vs Hill. The card saw seven finishes, and each of them was memorable in its own right. However, there was one finish that attracted attention for the wrong reasons. It came because of a referee oversight midway during the fight, and Ed Herman beating Mike Rodriguez could be termed as daylight robbery. 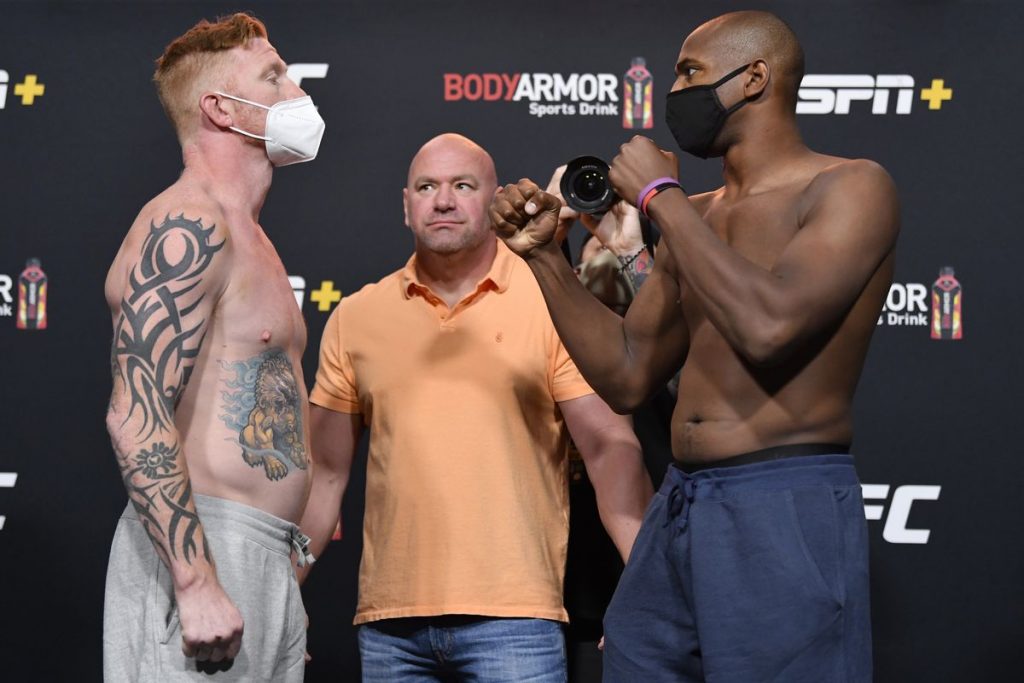 Following the fight night, White critiqued the sequence of events. He said, “It’s one of the most disgusting bad calls I’ve ever seen in my life. He finished Ed Herman tonight, and he loses the fight. I was just happy he didn’t get his arm broken at the end of the fight. It was just so bad.”

Mike Rodriguez was seemingly just seconds away from his second straight knockout victory when referee Chris Tognoni paused his fight with Ed Herman.

After Herman crumbled to the mat, Tognoni declared a low blow had caused the knockdown. But replays clearly showed Rodriguez blasted him to the body with a knee that came nowhere near the groin.

Unfortunately, the referee wasn’t allowed to change his decision based on a replay, so the fight continued, and Herman staged a miraculous comeback to submit Rodriguez with a kimura in the third round.

Dana White requests the need of replay to stop incidents like this.

Following the event, UFC President Dana White erupted when addressing Tognoni’s controversial decision to call a foul when one never happened, which ultimately cost Rodriguez a win he deserved.

“That kid wins by knockout, technical knockout and loses the fight. One of the worst things I’ve ever seen. Disgusting” White also complained about the inability for replay to change the referee’s call, even though it was evident that he made a mistake by pausing the fight for an apparent low blow rather than handing Rodriguez the TKO win.

White has never been shy about taking aim at a referee or official, especially when Mazzagatti was a regular at UFC events in Nevada. Mazzagatti hasn’t officiated a UFC card in several years after retiring from his referee duties.

Previous articleWeili Zhang vs. Rose Namajunas in works for UFC strawweight title
Next articleTony Ferguson will get new opponent for UFC 254 per Dana White