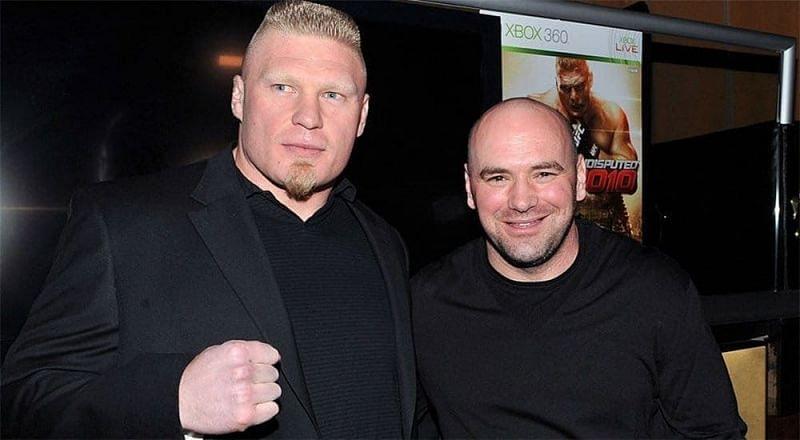 After Brock Lesnar’s WWE contract expired, rumours started swirling that The Beast could move back to the UFC. Dana White showed initial interest in booking a money fight between him and Jon Jones but soon revealed that the former UFC heavyweight champion is yet to contact the promotion.

Recently, Dana White once again talked about Brock and claimed that he doesn’t see The Beast returning to the promotion at the age of 43. 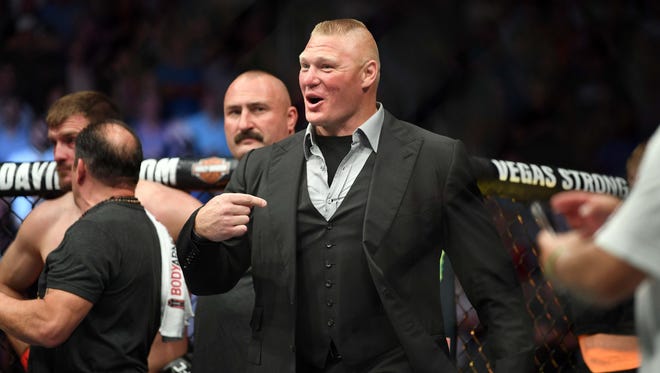 Dana White then praised The Beast, claiming that Brock proved everyone wrong by winning the UFC title, despite coming from a pro-wrestling background. Dana White said Brock achieved everything in the UFC and could return only for money, but he doesn’t need to.

The end of the road for Brock Lesnar ?

Dana sat down with Justin Barrasso of Sports Illustrated and tackled this question of whether Brock will return to the UFC head-on.

“I don’t think Lesnar would come back again. Lesnar’s made a lot of money, and with his age and everything else, I just don’t see it happening. What’s a massive fight, if it ends up happening, is Adesanya versus Jones. I think that is more likely [than Lesnar-Jones].

“I always say fighting is a young man’s game. Brock came in here when nobody f—— thought he could, and look what he did. He became the Heavyweight Champion. He’s accomplished everything you need to accomplish.

“To come back and fight Jones, it would be all about the money, and money is one thing that guy doesn’t need.” 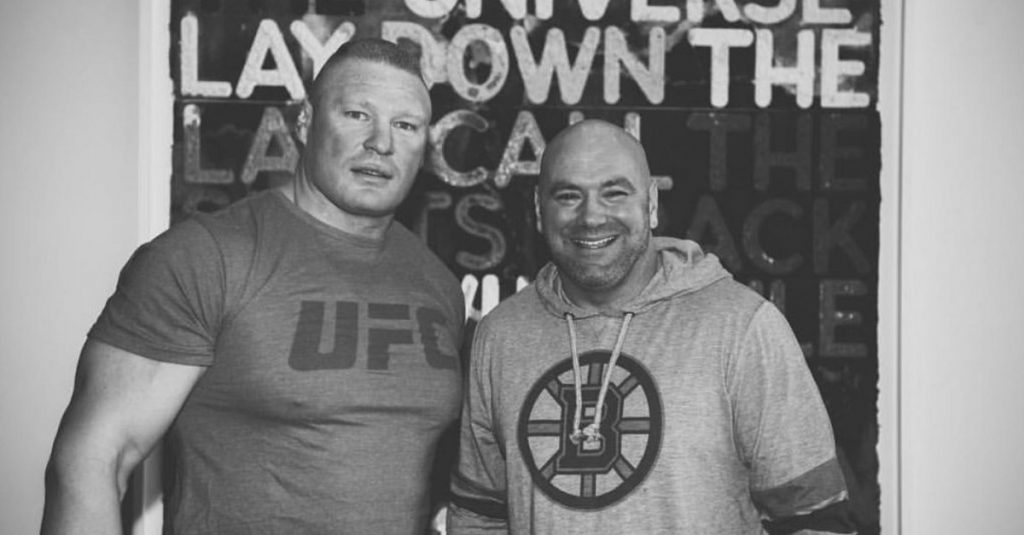 Brock’s last UFC appearance was in 2016 where he defeated Mark Hunt. However, the result of that bout was overturned to a no-contest due to Lesnar’s failed banned substance test. After the bout, Brock bid goodbye to MMA and started focusing on pro-wrestling, becoming the WWE Champion before losing the title to Drew McIntyre at WrestleMania 36. Since then, Brock Lesnar has not appeared on WWE TV as he has not signed an extension with Vince McMahon’s company.

Jon Jones takes yet another dig at Israel Adesanya