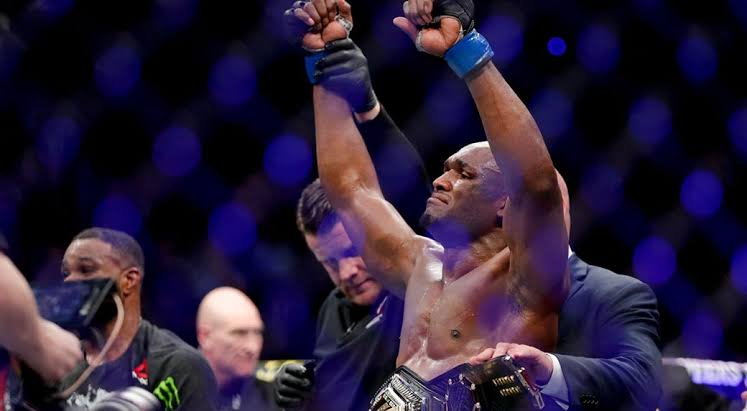 Woodley, who had defended his throne four times, was already considered by many in the conversation for the best welterweight of all time. Usman however, stunned the world by absolutely dominating Woodley for a lopsided unanimous decision. Usman basically defeated Woodley in his own game of wrestling and was able to outstrike him as well. The performance shocked and impressed the entire MMA community including UFC President Dana White. 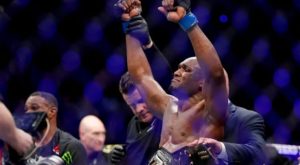 “He completely got outwrestled all night,” White told reporters, including MMAjunkie, post-fight at UFC 235. “The reason I wanted this fight and thought it would be a great fight is because I believed Usman would go after him. Normally Woodley is so fast with his hands and he’s such a good wrestler that most guys can’t do both with him. Usman could do both. Usman could wrestle with him, but I didn’t expect Usman to go in and absolutely dominant him the entire time wherever he wants to go. No, I didn’t see that coming.”