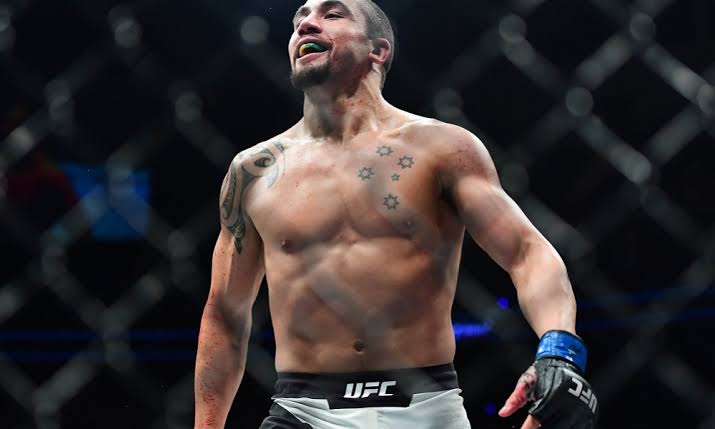 Technically, Whittaker will be defending his title only for the first time. However the pathway for him hasn’t been easy. Whittaker is coming off of two 25 minutes war against an absolute freak of an athlete, former Olympic silver medalist, Yoel Romero. Romero, 41, obviously had experience and size advantage over Whittaker. 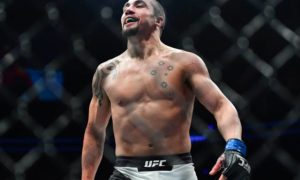 Whittaker however was able to get the nod on both the occasions and even more impressive, he did it with a broken knee and hand respectively. Speaking with a bunch of reporters Whittaker did agree that it is a respite to not fight a ‘monster’ like Romero.

“I feel they should be worried, but for other reasons,” Whittaker told MMAjunkie at an open workout session today in Australia. “I feel that Yoel gave me his best in 10 rounds and couldn’t put me away. I went 10 rounds with a monster. No one else has.”

That being said, Whittaker is definitely not taking Gastelum lightly. Gastelum’s trademark left hand has either dropped or finished every middleweight that has crossed his way including former champs Michael Bisping and Chris Weidman.

“I respect his abilities. He’s a dangerous fighter. He’s going to come in there hungry, with nothing to lose. That’s one of the most dangerous combinations.”

“I’m giving him the respect he deserves. It is refreshing to have a different opponent other than Yoel, but, you know, here we are.”