Who is Floyd Mayweather’s next opponent, Tenshin Nasukawa? He’s a straight up beast, that’s who (VIDEO) 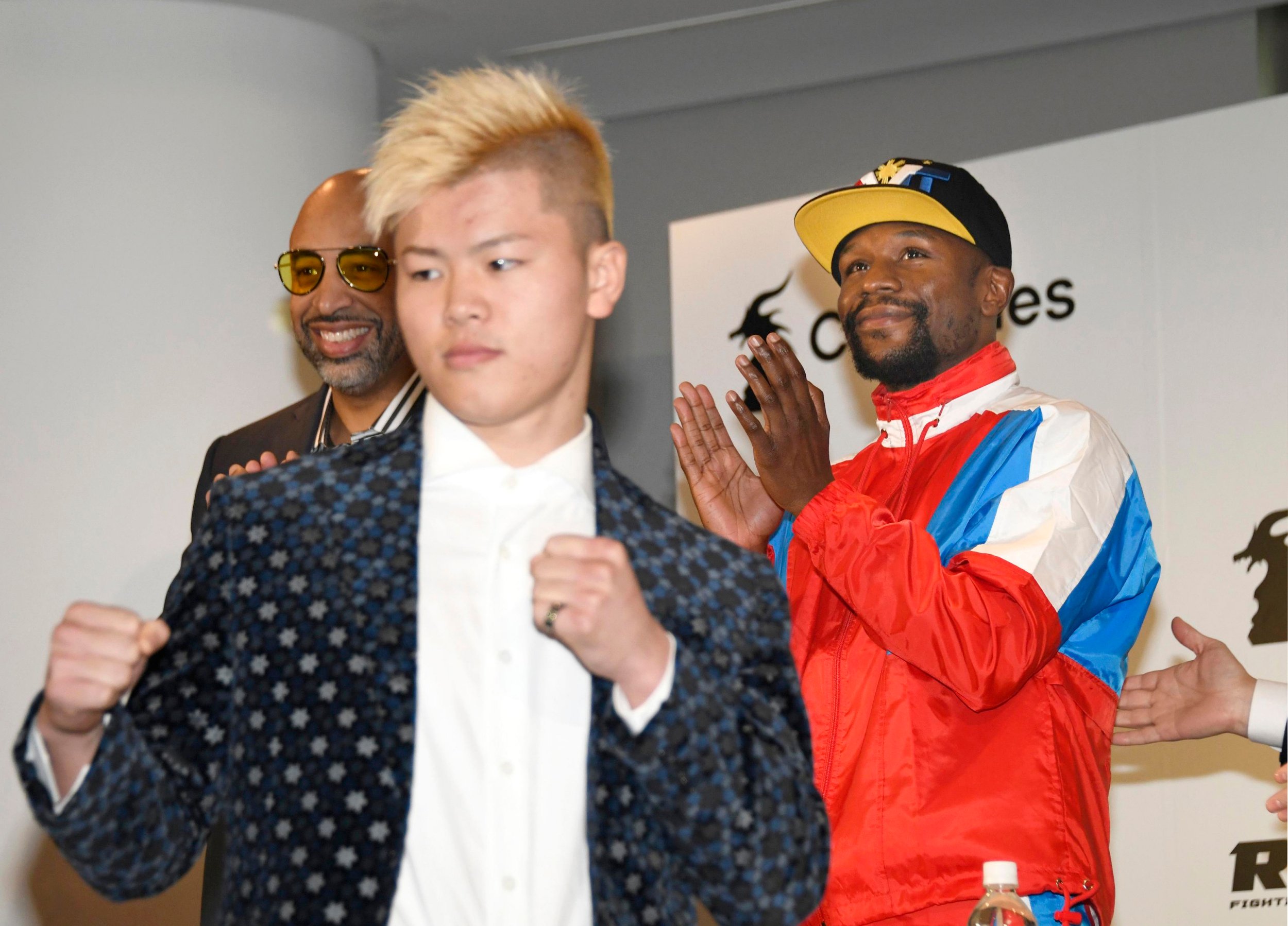 Today, Floyd Mayweather shocked the whole world when he announced that he was fighting a 20-year old Japanese Kickboxing sensation Tenshin Nasukawa on Dec. 31 at the 37,000-seat Saitama Super Arena in Saitama, Japan at RIZIN 14.

But who is this 20-year old teenager that five-division world champion and arguably the greatest boxer of our generation Mayweather is fighting?

Nasukawa is 27-0 in kickboxing and 4-0 in MMA. He turned professional when he was only eighteen years old and before that he was an amateur kickboxer who compiled a respectable record of 99-5. Tenshin is the current RISE featherweight world champion. He is also ranked #8 in the world by combat Press in the bantamweight division. 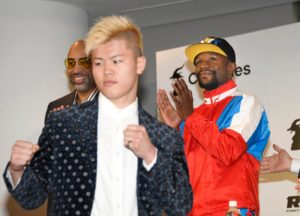 Nasukawa made national headlines in Japan when he knocked out former IBF boxing world champion Amnat Ruenroeng. He was then signed by RIZIN immediately after.

However, despite his spectacular resume, he is a bantamweight and stands at just 5’3″ tall, So Floyd will have a tremendous size advantage over him.

However, the details of the fight haven’t emerged yet, but there’s a legitimate chance that it will be under boxing rules considering Mayweather is 41-years old and he is the A-side in this fight. This is also Floyd’s first fight outside of his comfort zone in Las Vegas in nearly 12-years.

Nasukawa is no doubt talented and there have been lesser talented kickboxers who have done decently in Boxing. But make no mistake, Nasukawa is fighting Floyd Mayweather.

Tenshin Nasukawa is very well aware of what lies ahead and he is ready for the challenge Mayweather will bring.

So… this is Floyd Mayweather Jr’s opponent for December 31…

Previous articleTwitter reacts to Floyd’s ridiculous fight announcement in Japan
Next articleThe next fight of Floyd Mayweather isn’t boxing, it isn’t MMA…then what is it?