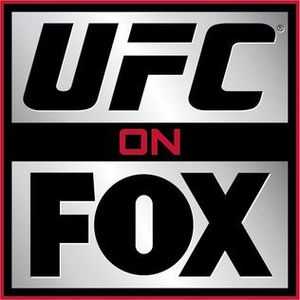 The UFC is the world’s premier MMA promotion, and boasts some of the world’s best fighters. Thus, it’s has always enjoyed the biggest and most profitable sponsorship deals and the biggest most lucrative broadcasting deals as well. In 2011, the UFC had signed a huge broadcasting deal with top broadcasting company, Fox Sports. At the end of 2018, their deal with Fox will officially expire and the UFC are now already in bed with ESPN. However, in this historic moment, let’s take a minute to delve into the depths of time and think about the fighters who held UFC gold back in 2011, when the Fox deal initially happened.

It’s fair to say that all the fighters listed above were in their physical primes back then and were easily the top pound-for-pound fighters on the planet as well.