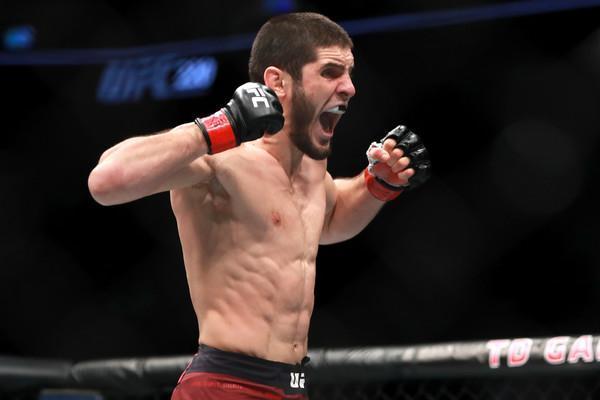 UFC Lightweight prospect Islam Makhachev is all set to take on the wild Bobby Green at UFC Fight Night 202. This fight is one of the most anticipated fights out there ever since it was announced. Given the hype around this fight, there are a lot of wagering options going around and the most popular online betting sites have Islam Makhachev as the heavy favourite as rightfully so as Islam is on a nine-fight winning streak.

Islam was previously set to fight Beneil Dariush on the same card but Dariush pulled out due to an injury and now is replaced by Bobby Green on a mere two weeks’ notice. The duo will fight in the main event of the card. Both the fighters are hyped up for this fight and it’s a perfect stylistic matchup considering their fighting styles. Bobby Green is known for his wild fights and his aggressive attitude towards the fight game. He has an amazing stand-up game and never backs down from any challenge. Whereas Islam is widely renowned for his wrestling game and his dominance over all his opponents. 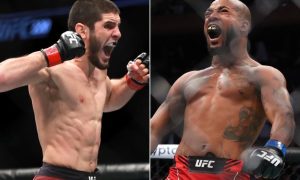 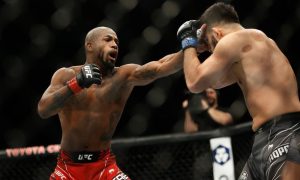 Bobby Green in his last fight fought Nasrat Haqparast at UFC 271. He won the bout via unanimous decision. He is coming off two back-to-back wins and this confidence will help him against a dominant force like Islam. 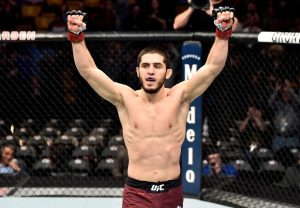 Islam Makhachev is the new dominant performance in the UFC Lightweight division. He has replaced his friend Khabib in a perfect way. He is riding an amazing 9-fight win streak which is right after the champion Charles Oliviera who has a 10-fight winning streak. Islam Makhachev last fought the top lightweight contender Dan Hooker. He defeated Hooker in a very impressive manner as he submitted Hooker in the very first round by a brutal Kimura lock. Islam Makhachev has been on a great run and with just one more in the UFC, he can claim a title shot. A dominant win over Bobby Green might just get Islam a shot at the title he might be facing the winner of Charles Oliveira and Justin Gaethje who will be fighting at UFC 274.

The fight between Islam Makhahchev and Bobby Green is a very intriguing matchup considering their fighting styles. They both approach their fights with different paces and aggression. Both of them will enter the fight with a winning mentality. Islam will be looking to get a dominant win as it will grant him a title shot. On the other hand, Bobby Green will be looking to change the MMA world on its axis by defeating Islam. A win over Islam will give him a crack in the lightweight rankings and put his name on the lightweight division map. But this will be a huge task for Bobby to pull out as there hasn’t been anyone in recent times who have given Islam a tough time on the feet and definitely not on the ground.

Though Islam doesn’t have a good striking background, his wrestling is so elite that he doesn’t need to use much of the striking game. If Bobby has any chance then that would be on the feet standing up and trading blows. But if Bobby is not able to do that he will be having one of the toughest fights in his life against the most dominant force of the division at the moment.

Previous articleJon Jones reveals his fiancee left him “2 months ago” and “won’t be coming back” in deleted tweet
Next articleMurat Aygun Seeks Long-Awaited Gold At ONE: Full Circle