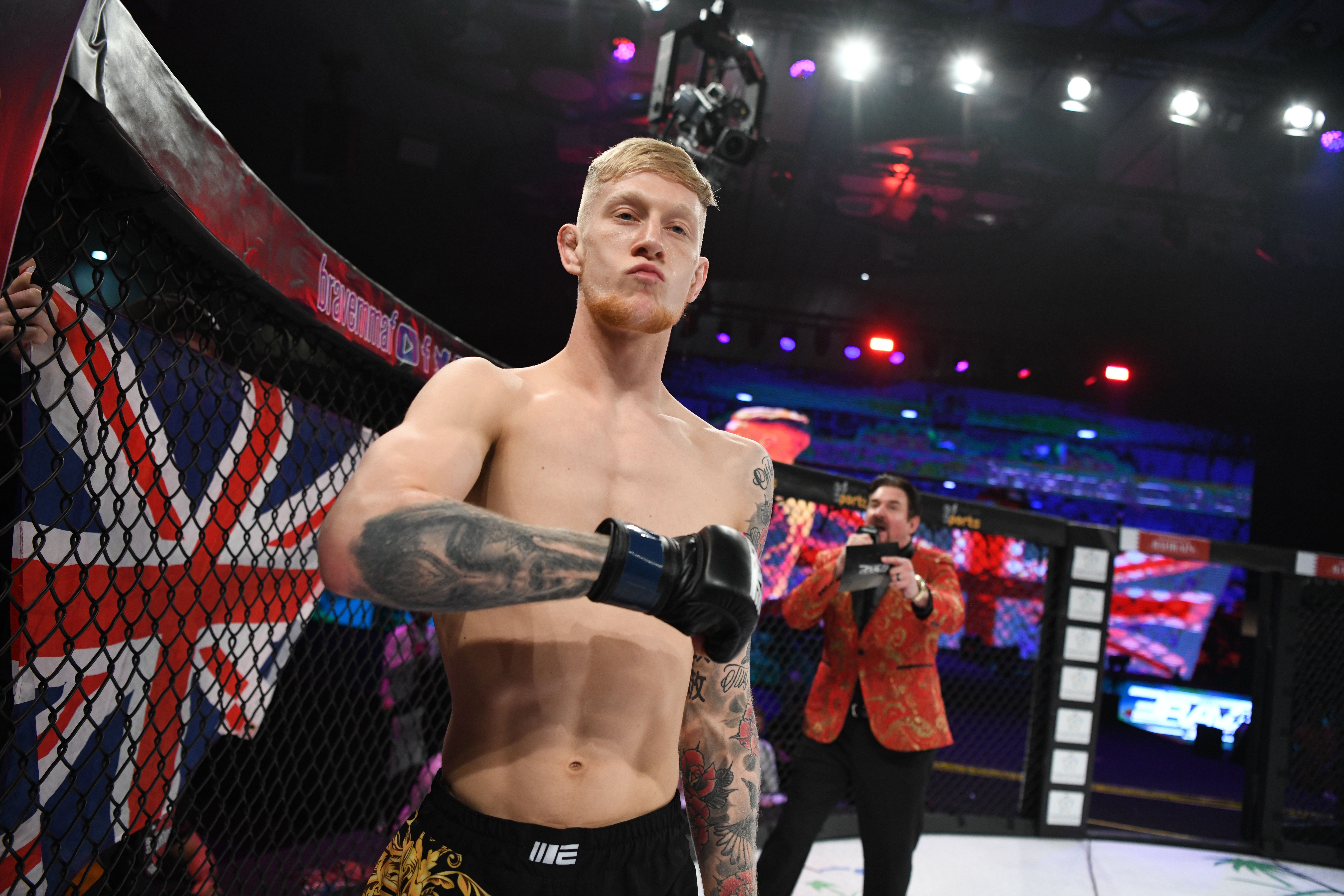 John Brewin and Sam Patterson are two of mixed martial arts’ hottest prospects right now. The duo was set to face each other in a blockbuster main event for BRAVE Combat Federation’s return to Romania, which was to take place on April 13th. However, the spread of the Covid-19 virus has postponed all shows and they will have to wait to reclaim their spots as Lightweight’s next big thing.

Brewin was especially aggrieved by the delay, since he hasn’t fought since October, but recognizes that pause was much needed in light of the worldwide pandemic. John has had a very bright start to his career and has been picked up by BRAVE Combat Federation in 2018.
John has his first bout for the promotion back at BRAVE CF 12, in only his second professional bout. The New Zealand representative beat Hardeep Rai by TKO and has never looked back. His only hiccup so far has been a decision loss to Morocco’s Anas Siraj Mounir, but otherwise, he has looked incredible and better in each outing, forging a 4-1 record under BRAVE CF, with 6-1 overall as a professional. 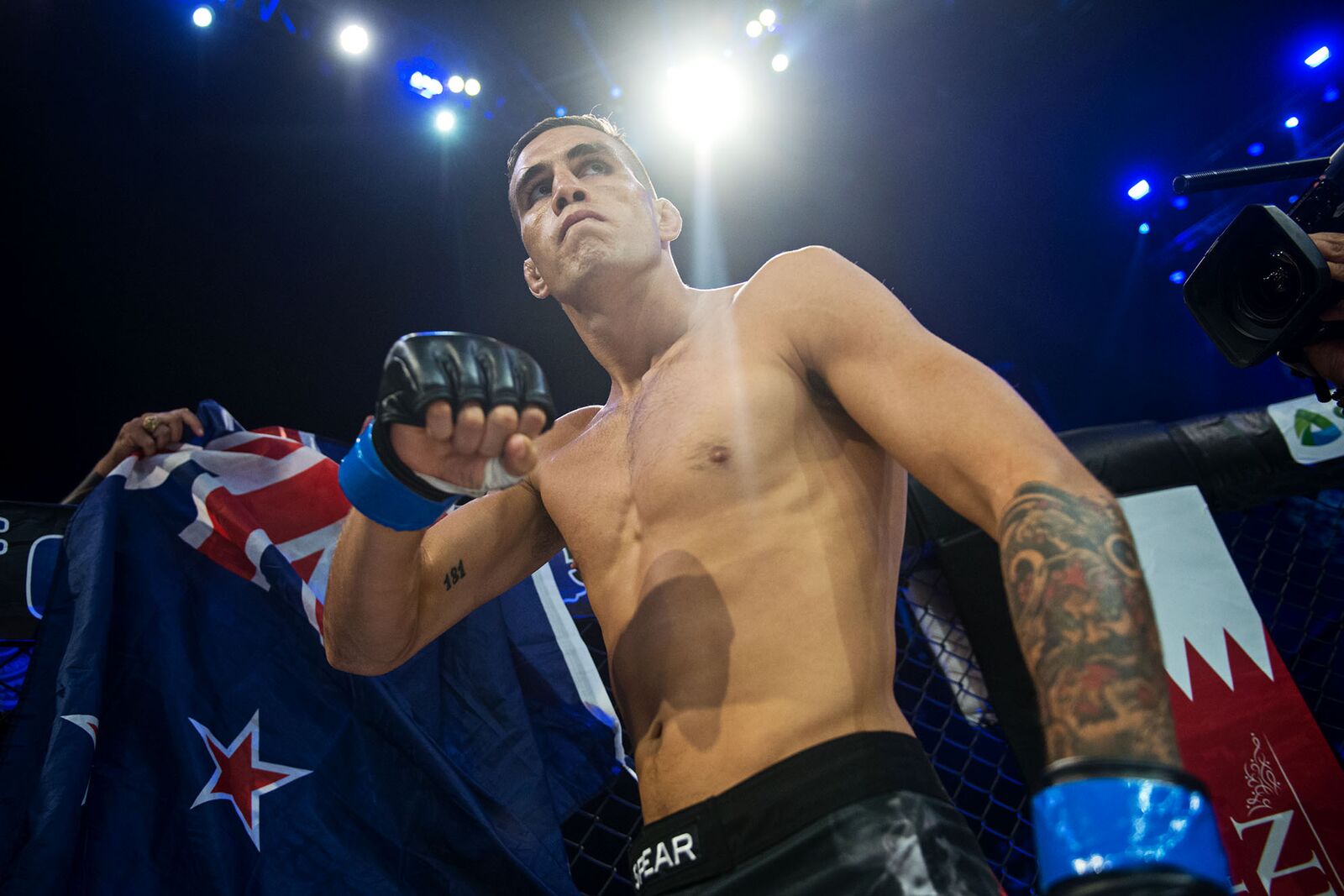 He was set to face one of England’s biggest hopes at Lightweight. Similarly to his foe, Sam Patterson only has one career loss, against Hardeep Rai, in his BRAVE CF debut, back in 2017. “The Future” has evolved into one of the greatest prospects of the division through his hard work with Team Crossface, in Watford, England.
Patterson is coming off a career-defining win. Last December, he surprised the world by out striking muay thai champion Cian Cowley through two rounds before locking in a guillotine submission and putting his Irish adversary to sleep. The fight took place at BRAVE CF 33, in Saudi Arabia, and propelled him to the forefront of the MMA world.
His bout against John Brewin was a chance for Sam to look ahead into his future by knocking out one of his rivals en route to an eventual title shot at Lightweight. Both men will have to wait but the clash of the top prospects seems inevitable at this point in time and should take place very soon inside the BRAVE CF Arena.