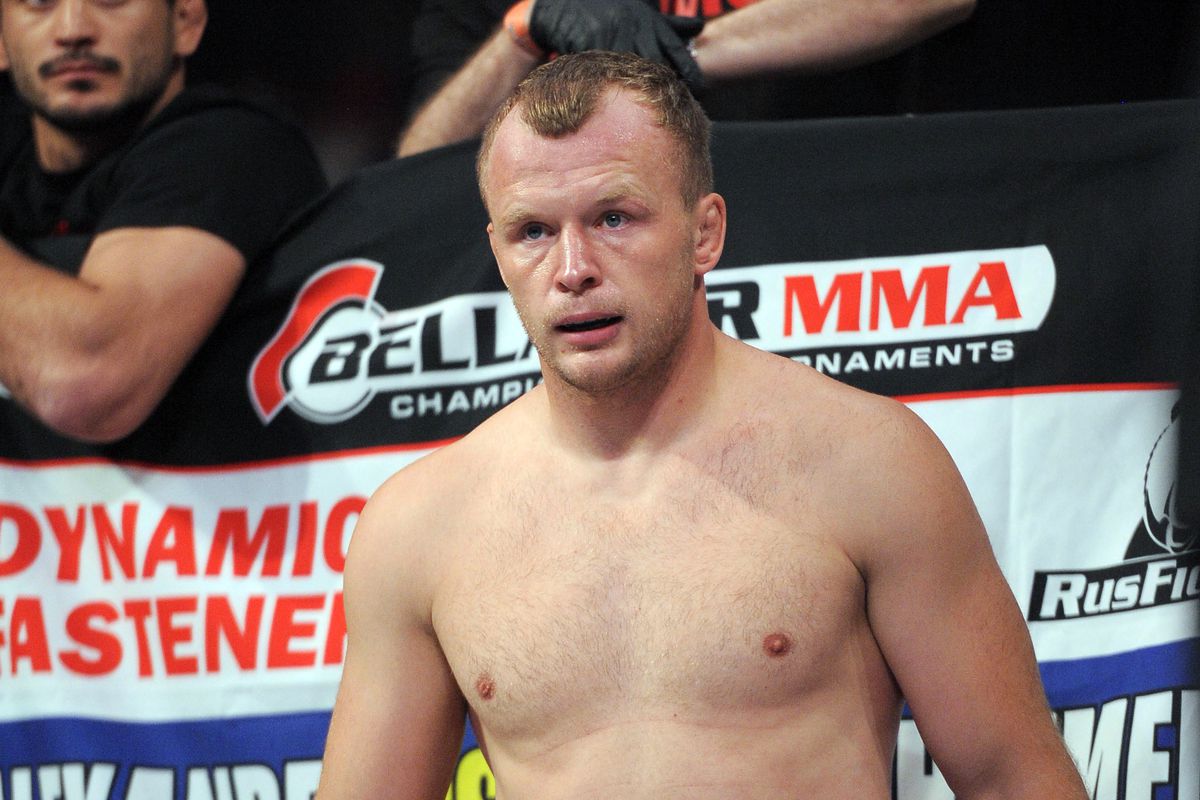 Had the world barely time to celebrate Christmas when a prominent Russian MMA fighter Alexander Shlemenko shocked everyone with his commentary: women are guilty of 90% divorces in the country.

In his recent interview with a Russian informational resource Omsk-Inform, an MMA fighter shared his uncompromised position on gender roles in a family, which caused a lot of disturbances both in the fighter’s native country and in the US media. When asked about his take on the divorce situation in Russia, Shlemenko blamed women and their wrong behavior. In his opinion, the leader of any family is the man while a woman’s role is to support his authority. Then, and only then, there will be a family balance, thinks the MMA competitor.

And we quote him:

“A woman must give a good example to the kids – that you can neither yell, nor go against the head of the family – nothing. Then, there will be order and well-being. And such a woman will be respected, be worth giving your life for. This is what women don’t realize. They should be able to sacrifice, be tolerant, and help her man to ease his burden.”

By saying “to ease his burden”, as the news resource explains, Shlemenko meant that women should be ready and willing to cover some of their men’s responsibilities if such necessity occurs. As often, men have no one to ask for advice or for help, and here their wives play a crucial role – as someone to shift their problems on.

What Do We Know About Alexander Shlemenko?

Until this incident, Alexander Shlemenko used to have a reputation as a talented fighter, a respected trainer, a patriot, and a loving family man. In the MMA world, he is known for his unique unorthodox combat style rich in spinning back-kicks and spinning back-fists, as well as knee strikes. As much as he is uncompromised in his judgments, in the octagon, the fighter is aimed at striking out the opponent; he prefers standout combat to fighting on the floor. The MMA champion is an expert in hand-to-hand combat, as well as traditional kickboxing, which often gives him a colossal advantage over his opponents and turns fighting into the show impossible to miss. 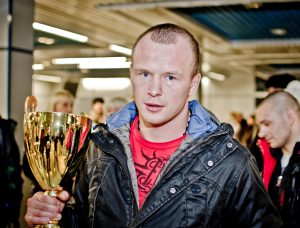 Considering himself a patriot of his country, Shlemenko works for the good of his native city Omsk promoting soberness and a healthy lifestyle among teens and adults, visits local schools to speak about the harm of smoking, drugs, and alcohol drinking, as well as gives a lot of attention to the patriotic education of the younger generations. He is also a father of four and an advocate of traditional family values.

Despite all of his great work, the fighter seems to have forgotten that he lives in the era of women empowerment. It’s no surprise that Shlemenko’s words faced the storm of public discontent. Some suggested that “his brain was kicked out”, some wondered what he would say if he were in his wife’s shoes facing a yelling husband. Even the male readers were not that supportive:

“That awkward moment when you are a man and you’ve just finalized a do it yourself divorce in Massachusetts because…well, because you live in the 21st century where people are free to choose, and there is a dude from the Middle Ages telling you that your technically own your wife. Oh, no – that’s Shlemenko.”

Nevertheless, the question is still open:

Is he really so selfish, shameless, and disrespectful to someone else’s right to freedom? We tried to answer this question.

Statistically, it is true that women in Russia initiate divorces 20% more often than men. Russian psychologists and sociologists explain this phenomenon rather with women being more decisive and feeling easier to dare for changes than their male partners. They eagerly leave the environment that makes them unhappy and look forward to a better future while men, “often infantile”, prefer unsatisfactory but habitual circumstances to the unknown the future holds.

While anyone with some common sense would see a positive outcome here, Shlemenko urges women to deny their personal inner peace and happiness for the sake of some imagined greater good. It must have slipped his mind that any couple normally includes two people with their unique personalities, needs, desires, and worldviews, and finding someone you match with is a quest that sometimes requires more than one try.

Truth be told, we can only be guessing what stands behind his words: perhaps, the MMA champion thinks that problem denial is the best solution, or he is simply terrible at expressing himself. What we can say for sure, however, is that divorce is not the responsibility of one but of both spouses.

At last, Mr. Shlemenko, would you really want your daughter to stay married to a man who treats her as a tool to ease his burdens?

Previous articleConor McGregor on Khabib Nurmagomedov: He proved he is not a real fighter by retiring after UFC 254
Next articleDiego Sanchez talks about brain trauma in MMA