Why Colby Covington vs Kamaru Usman isn’t happening? Because of Covington! 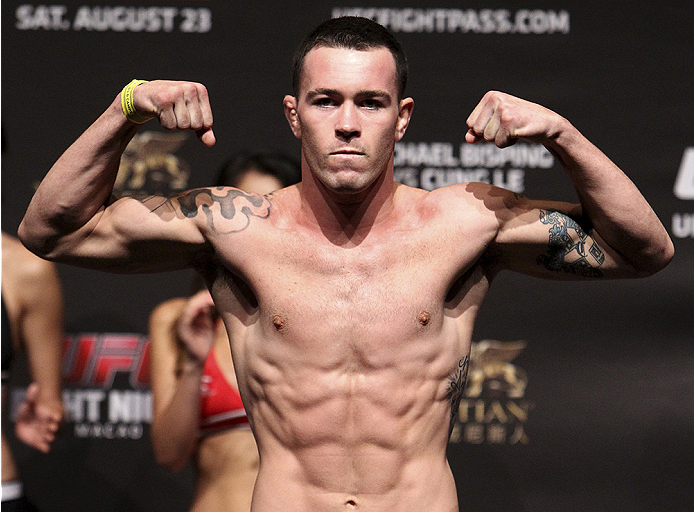 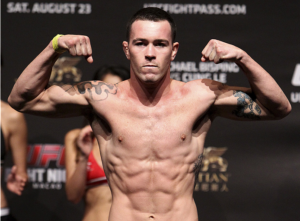 White recently revealed in an interview that he wanted to make the fight but Colby refused the offer and wanted more money. Here’s what he had to say:

So here’s the thing with that, Obviously, you heard me say in interviews after (Diaz defeated Pettis) that was the fight I was going to make. So Colby Covington can say whatever he wants, but we make fights for a living. That’s what we do. We go after guys and we say, ‘This is next. This is the date. Do you want the fight?’ Obviously he wanted more money to fight Usman. We went back and forth.

This is the second time he’s done it. He had a fight in Dallas, too. So we said, ‘If you don’t want to fight Usman then we’ll give you Tyron Woodley’. He turned down Tyron Woodley, too. You either want to fight or you don’t. When Colby Covington is willing to fight, he’ll let us know.