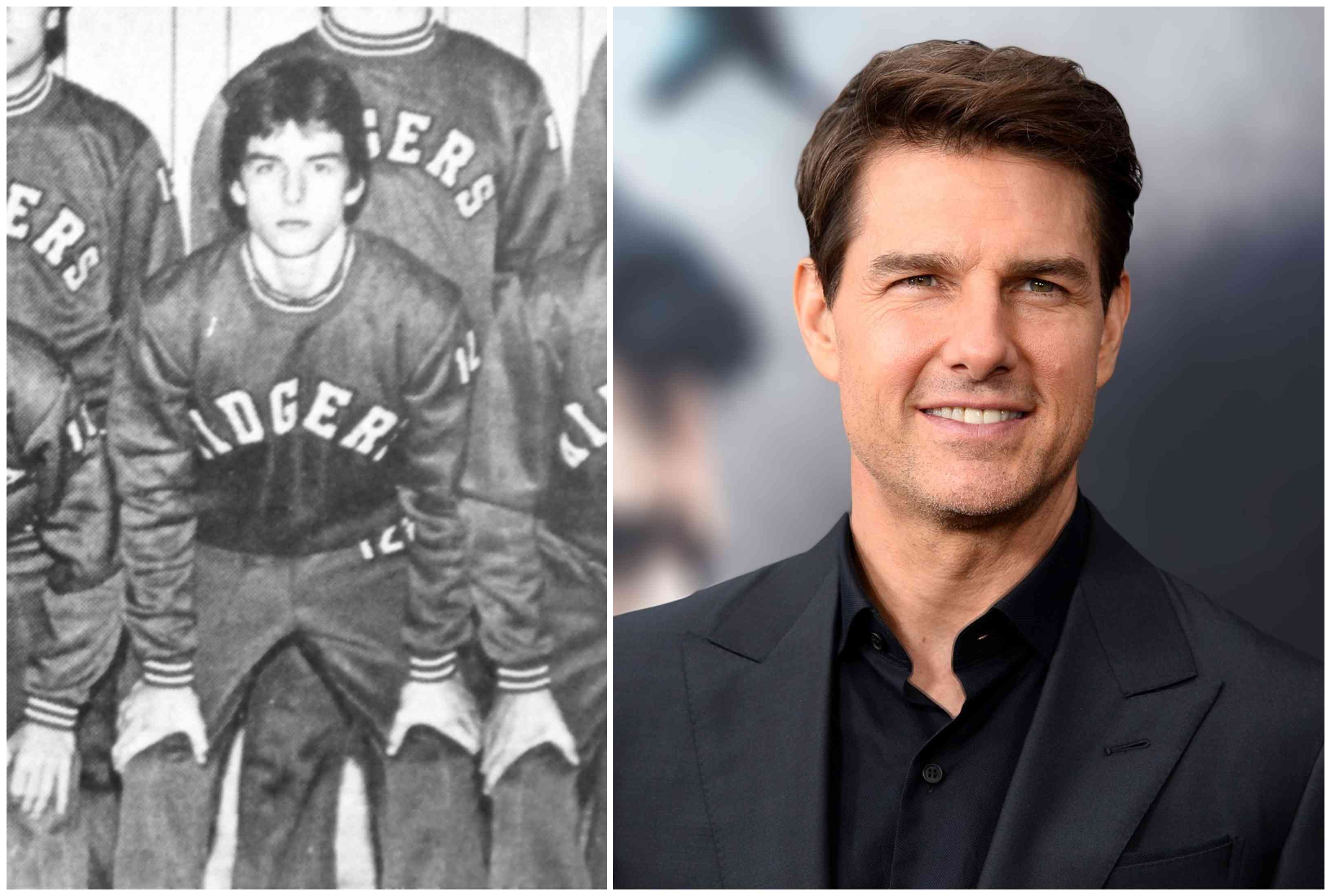 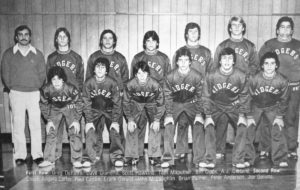 I wanna challenge Tom Cruise to fight in the octagon. Tom if you dont take this fight your scared and you will never live it down. Who is willing to put on the fight? @danawhite ?

“I wanna challenge Tom Cruise to fight in the octagon,” Bieber tweeted. “Tom if you dont take this fight your scared and you will never live it down. Who is willing to put on the fight? @danawhite?”

Although it’s still unclear as to what prompted Justin Bieber to challenge Tom Cruise into an MMA fight, it could end really badly for the pop star.

Apparently, unlike Beiber who has had no formal martial arts training, the Hollywood superstar has a background in wrestling. He was with the wrestling team at Glen Ridge High School in NJ. He was a varsity wrestler in the junior/senior year back in 1980. Wrestling is an important aspect of being an MMA fighter. Today UFC’s top champions like Daniel Cormier, Henry Cejudo, Kamaru Usman, Jon Jones all come from a wrestling background.

Even though Tom Cruise is 30-years older and a few inches shorter than Justin Bieber, he could still take on the Canadian and hand him a beating.