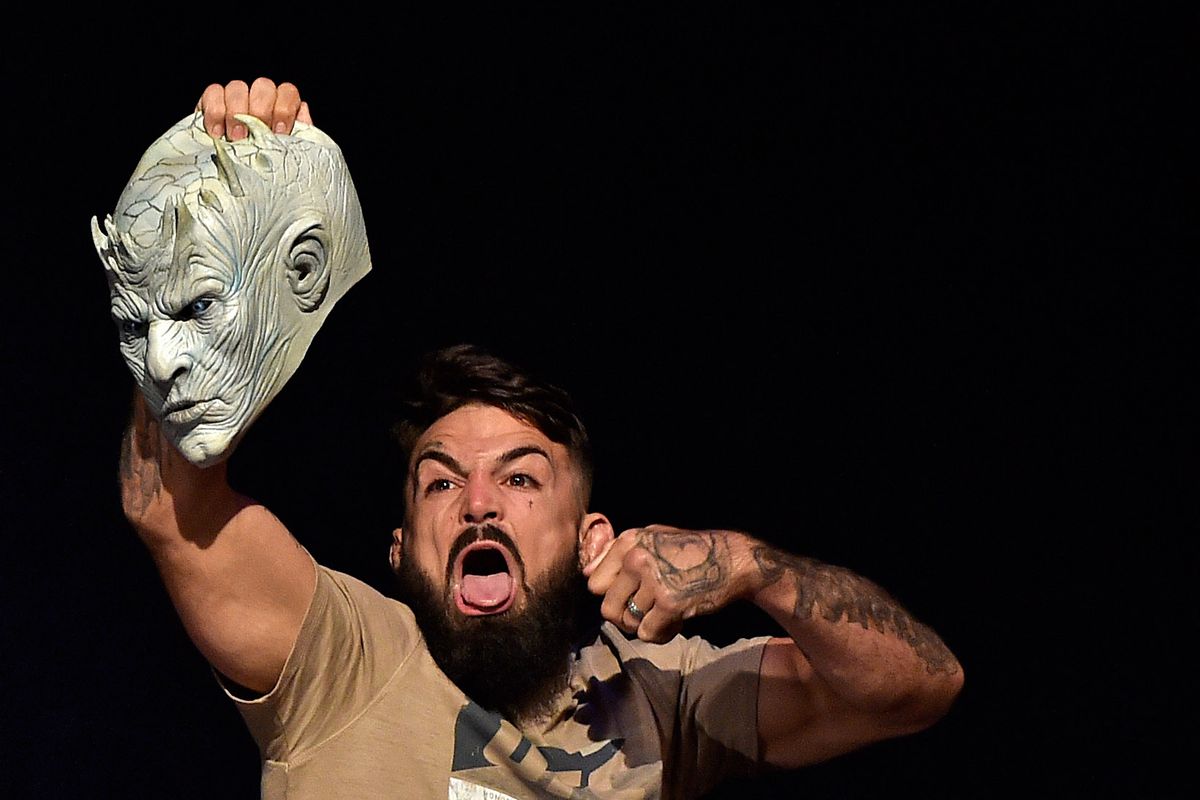 UFC welterweight Mike Perry said last year that he took a DNA test, which revealed that he had 2% black. Since then he has been openly using the N-word angering fans and fellow MMA fighters alike.

Most recently he engaged in an online feud with Hollywood action star Michael J White and using N-word in the process. UFC strawweight contender Angela Hill expressed her distaste over Perry’s use of the N-word. 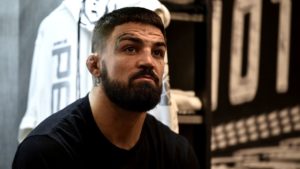 When an athlete engages himself in a questionable incident, no one has a harder time than the Athlete’s management. In this case, Perry is signed with First Round Management which is owned by Abe Kawa.

In a recent interview with Mike Bohn of MMA Junkie, he revealed that since his clients handle their own social media and that he can only guide his clients and tell them the right from wrong.

“One thing I can’t do, and I’ve been blamed many times in the past for, I don’t run their social media,” Kawa said. “I can’t tell people what to do and not do; I can only give them advice, I can show them, ‘Hey, this is where you’re going to lose out on things.’ In this case, Mike, if we would take the time to actually listen to Mike, you would understand where he was coming from.”

Why does Mike Perry use the N-word?

Abe Kawa said that the reason behind Mike Perry using the N-word, for the most part, is his upbringing. Although, he was clear to mention that he doesn’t think it’s the right thing to do. But he understands that Mike’s life experiences have influenced his point of view.

“I’m not saying it’s the right thing to do,” Kawa said. “So I don’t want to put myself out there and say what he’s doing is the right thing to do. But for him and the way he grew up and the way his beginning was, it’s right. So, I get it. For the person who is not used to that and for the person who doesn’t get it, for me, I don’t go around doing that just the same way. I may have in the past and whatnot. But for him, for what he feels is right, it’s hard for me to change that in one shot.

“He would have to go to jail for that. It would have to be a law that says you’re doing something wrong. That’s the way he sees it. He feels that everybody else is being closed-minded, where he’s the one trying to educate everybody. And it just doesn’t come out that way. So I understand the hurt.”

“I think the stigma of what he’s doing is probably way more blown up in the media than actually to the common folks,” Kawa said. “If you look at the comments, once one person says something, everyone kind of goes in there. But then you have the other side of it, where everyone is like, ‘Why are you guys messing with him? He came from where I came from. I get it, Mike.’ So he’s getting a 50-50 split of people saying to him don’t do it, and then the other 50 percent saying, ‘We understand you, it’s OK.’ So Mike is gonna be Mike; we all have to love Mike.” (H/T – MMA Junkie)

Do you guys agree with Abe Kawa?

Mike Perry calls Michael Jai White a ‘n***a’ and Twitter is not happy!