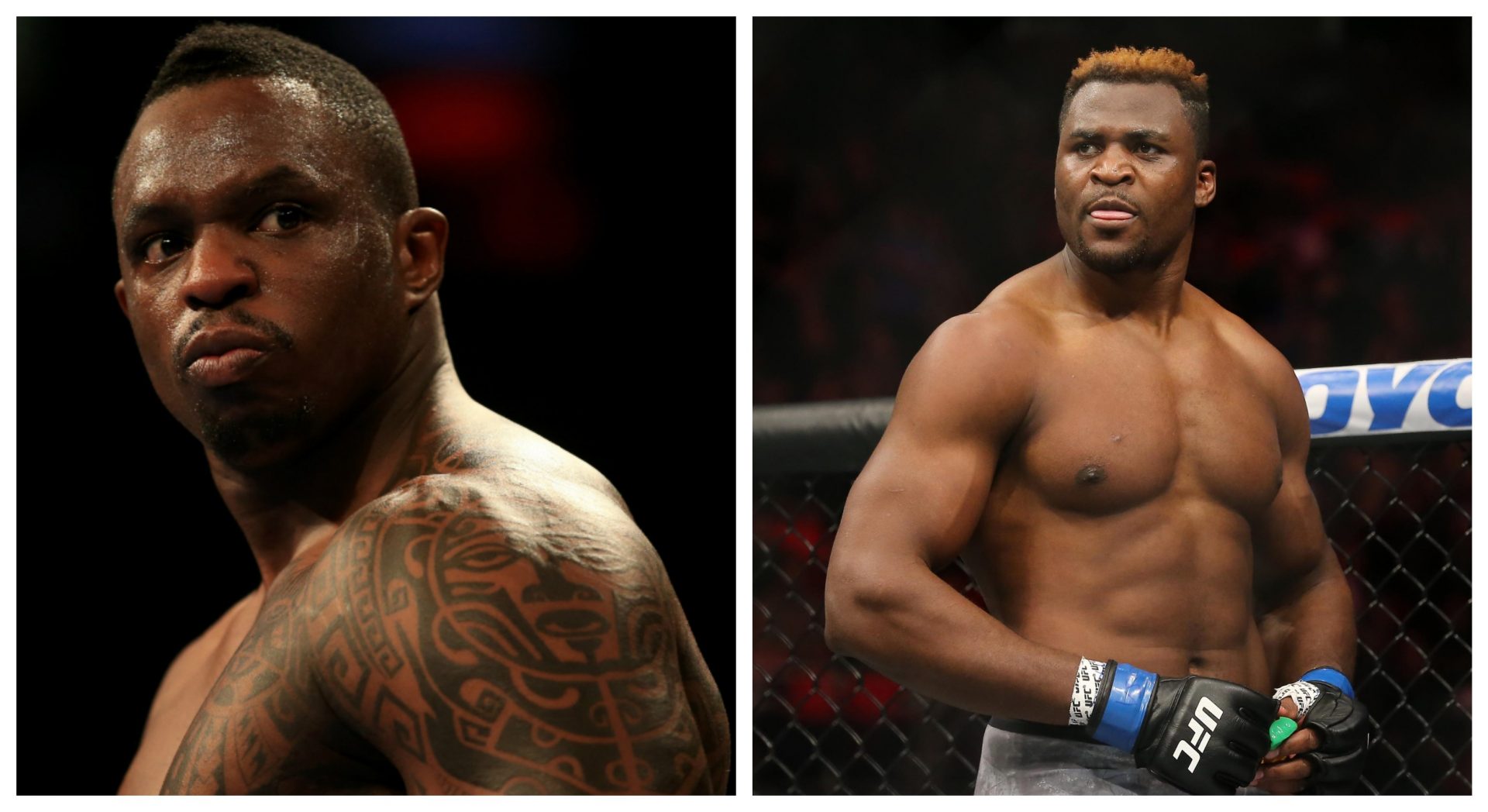 A crossover fight in the combat sports fraternity is always mouth-watering, and remembering “The Money Fight” in August 2017 when the world came to a standstill to see Conor McGregor don the sparring gloves against Floyd Mayweather Jr, another such fight featuring the likes of Dillian Whyte and Francis Ngannou, two heavyweight elites, will be no less exciting.

Talks about a two-fight clash between Whyte and Ngannou had originally gained pace last year, with even interest from Whyte’s promoter and Matchroom Boxing MD Eddie Hearn who wanted to see a crossover fight between the boxer and mixed martial artist.

Back in April, Hearn had revealed that his company even hosted a press conference featuring the two, but the fight buildup was halted after UFC stepped in and had shut down the tapings.

Ngannou himself recently revealed his interest to become a pugilist and nodded to fight Tyson Fury and Anthony Joshua, but Whyte wants to reignite the tussle, be it boxing or MMA.

In a recent interview with Sky Sports, Dillian Whyte claimed that he has an advantage over Francis Ngannou in either MMA or boxing, and is ready to have a go against the UFC heavyweight champion as soon as possible.

“I don’t think he’s anything special, whichever they want. The guy is scared, so if doing MMA makes him feel better,” the 33-year-old Briton went on, “If we have a fight in the cage first, he might take it, but if we offer him a boxing fight, then he might say, ‘No, no, no.’ If he wants it, he can get it.”

Recalling their press conference last year, Whyte claimed that Ngannou was ‘terrified’ to lock horns and following the conference. He also insisted that it was Ngannou who reached out to UFC prez Dana Whyte to take down the official tapings and gave him a new nickname’ ‘The Pacifier’.

“I’ve already beaten him outside the ring when we recorded a head to head last year. He’s very fragile. He calls himself ‘The Predator’ but he should be called ‘The Pacifier’ because he’s a real dummy and a cry baby. Afterwards he ran to his boss Dana White, pleading to get it pulled. He was terrified of actually fighting me after he had a meltdown on air. Pathetic.”

Previous articleJake Paul to Dana White: “Why are UFC fighters so underpaid vs Boxers”?
Next articleWife issues statement with health update after Chris Weidman suffers broken leg at UFC 261