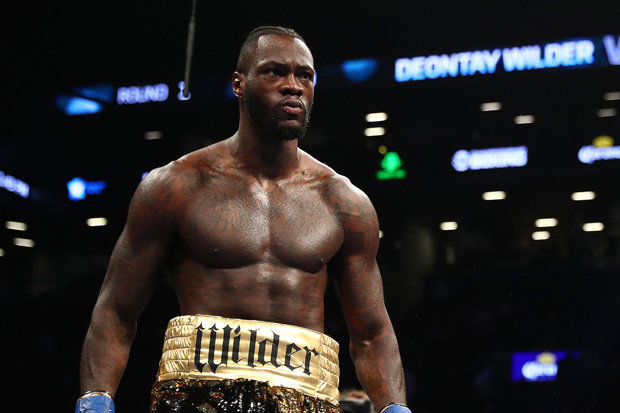 Last weekend’s WBC Heavyweight Title fight between Champion Deontay Wilder and Cuban challenger Luis Ortiz was responsible for Showtime Boxing’s best viewership for three years! In fact, the last time the network did such good numbers for a boxing card THE very same Deontay Wilder was in the ring for his first fight against Bermaine Stiverne.Wilder’s gallant fight from a disastrous seventh round against Ortiz drew a peak audience of 1.2 million viewers and averaged 1.1 million viewers. What makes this all the more an impressive feat is that the fight was up against a UFC PPV, NBA on ABC and of course the HBO boxing card being fought just five miles across the city of New York. 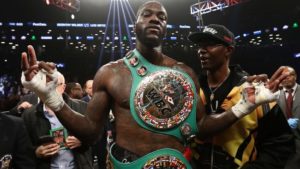 Back in January 2015, Deontay Wilder and Bermaine Stiverne’s first fight did an average viewership of 1.24 million viewers peaking at 1.35 million. Their second bout drawing much lower figures of an average 824,000 and a peak of 887,000.Prior to Saturday’s bout, Mikey Garcia and Adrien Broner were responsible for Showtime’s highest ratings post-January 2015. With an 881,000 average and a 937,000 peak.In a fight that didn’t disappoint inside of the ring, boxing’s big men proved a big hit outside of it.Viewership for Uzcategui-Dirrell peaked at 807,000. An average audience 673,000 watched that fight.

Ratings for HBO’s boxing doubleheader Saturday night seemingly were impacted by direct competition from premium-cable rival Showtime.HBO’s main event, Sergey Kovalev-Igor Mikhalkin, attracted a peak audience of 674,000 and an average audience of 599,000, according to ratings revealed Tuesday by Nielsen Media Research. The co-feature of HBO’s “World Championship Boxing” offering, Dmitry Bivol-Sullivan Barrera, drew a peak viewership of 570,000 and an average viewership of 512,000.