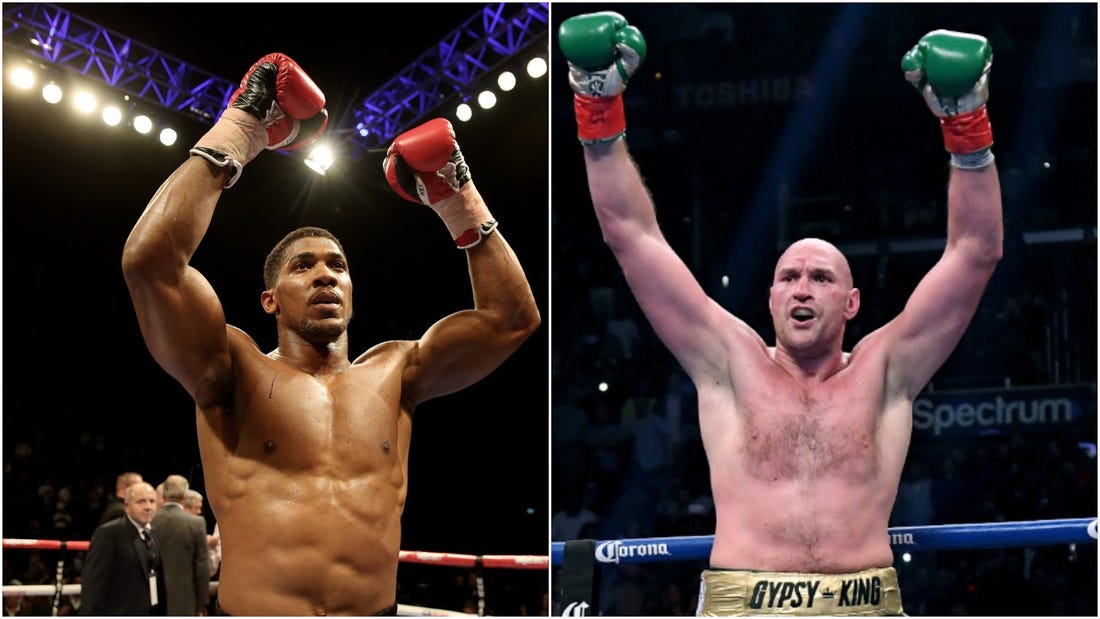 Mark Kriegel of ESPN was the first to report the news.

If the fight happens, it will take place in the Kingdom of Saudi Arabia. Anthony Joshua’s last fight against Andy Ruiz Jr also took place in Saudi Arabia.

Fury’s management team MTK is negotiating with Joshua’s promoter Eddie Hearn. Tyson Fury’s promoters Bob Arum and Frank Warren are also aware of the negotiations. A fight between Joshua and Fury could mean paying Deontay Wilder a hefty sum to step aside. As per the contractual agreements, Wilder is eligible for a rematch if he loses his title. Tyson Fury knocked out Wilder in February at the MGM Grand Arena in Las Vegas. 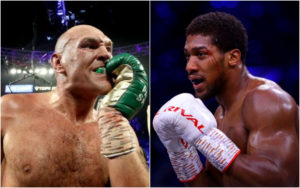 Where will Joshua vs Fury take place?

Since both fighters are from the United Kingdom, it has been a long wish for the British fans to see the fight in their native soil. However, with lucrative offers from Middle East could make that impossible.

“We’re talking to MTK about where that fight would take place,” Hearn told ESPN. “At the moment, the main focus for everybody [is] the contractual situations.”

“The conversations between myself and MTK are that we’ve had an approach,” Hearn said. “We’ve had a number of approaches from territories to stage that fight. So the only discussions at the moment are where this fight takes place — and we don’t even know when this fight could take place. … We’re certainly open to have discussions about the possibility of this happening this year or in the next fight.

“There’s more chance at the moment that the bigger money could come next year because we don’t even know if we can do live crowds in November, December.”

In the meantime, Fury doesn’t care about the venue of the fight. He said that he would fight in Timbuktu.