Will Arjan Bhullar be allowed to don the turban by the UFC ? 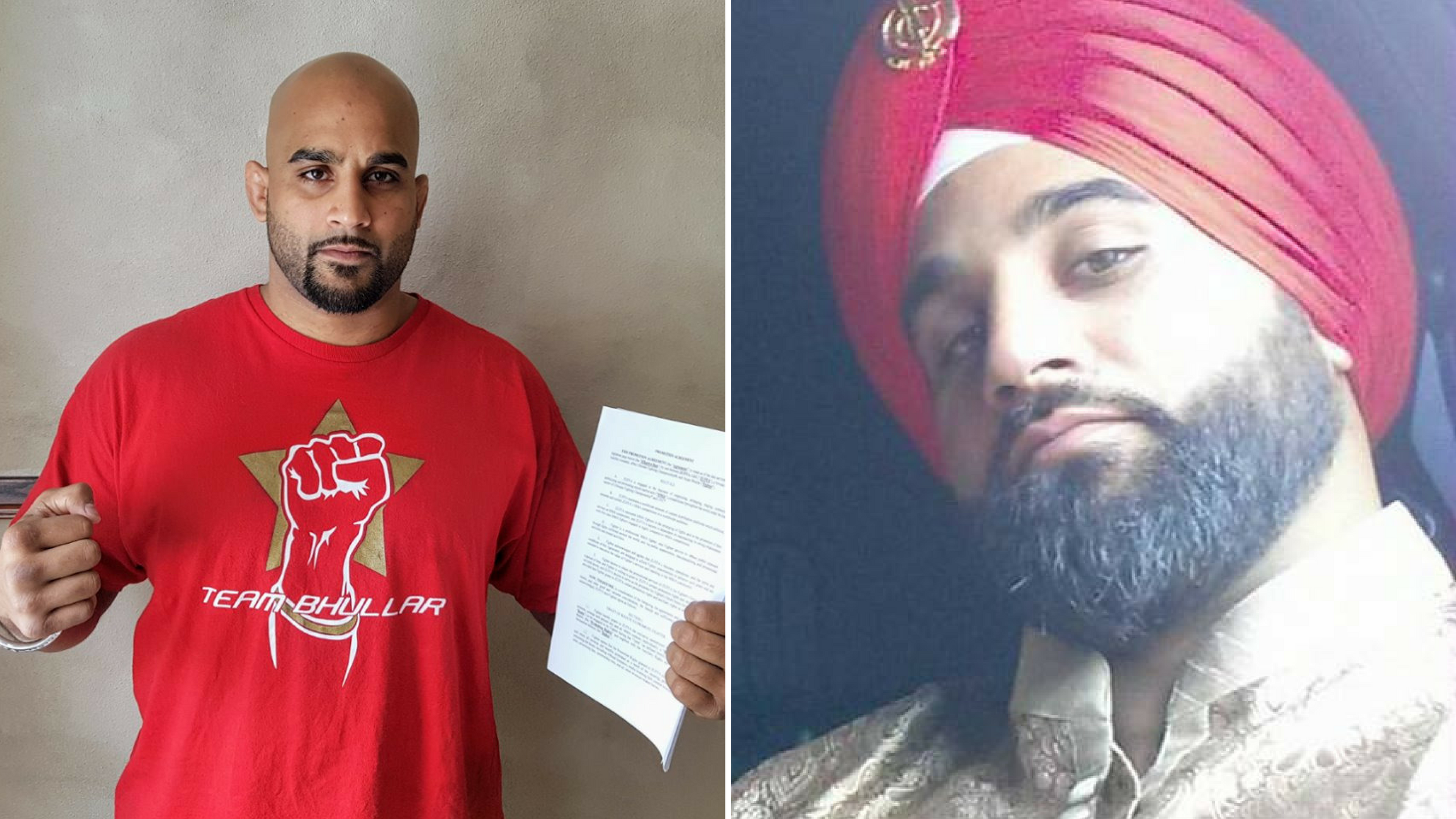 In a recent interview with MMAJunkie, the UFC’s first fighter of Indian and South Asian descent,Arjan Singh Bhullar, revealed that he had wanted to wear a turban in his walk to the octagon for UFC 215 but his request was denied by the UFC stating apparel restrictions.

He feels the turban does not digress from Reebok’s athlete code and so should be allowed. He stated that his new request for fights going forward was still being bounced around and hadn’t been ok’d yet.

Arjan wants to wear the turban to also educate people about the significance and meaning of the turban in Indian and Sikh culture.

We sincerely hope his request is allowed as it will be great moment for Indians all over the Globe and a rallying war cry for supporting Arjan’s UFC quest.

Below we’ve attached some articles to show that the UFC has allowed other head gear and paraphernalia occasionally.

Arjan was also recently in India on a media tour where we caught up with him and are reproducing the interview below.