Will Conor face Khabib after Mayweather? 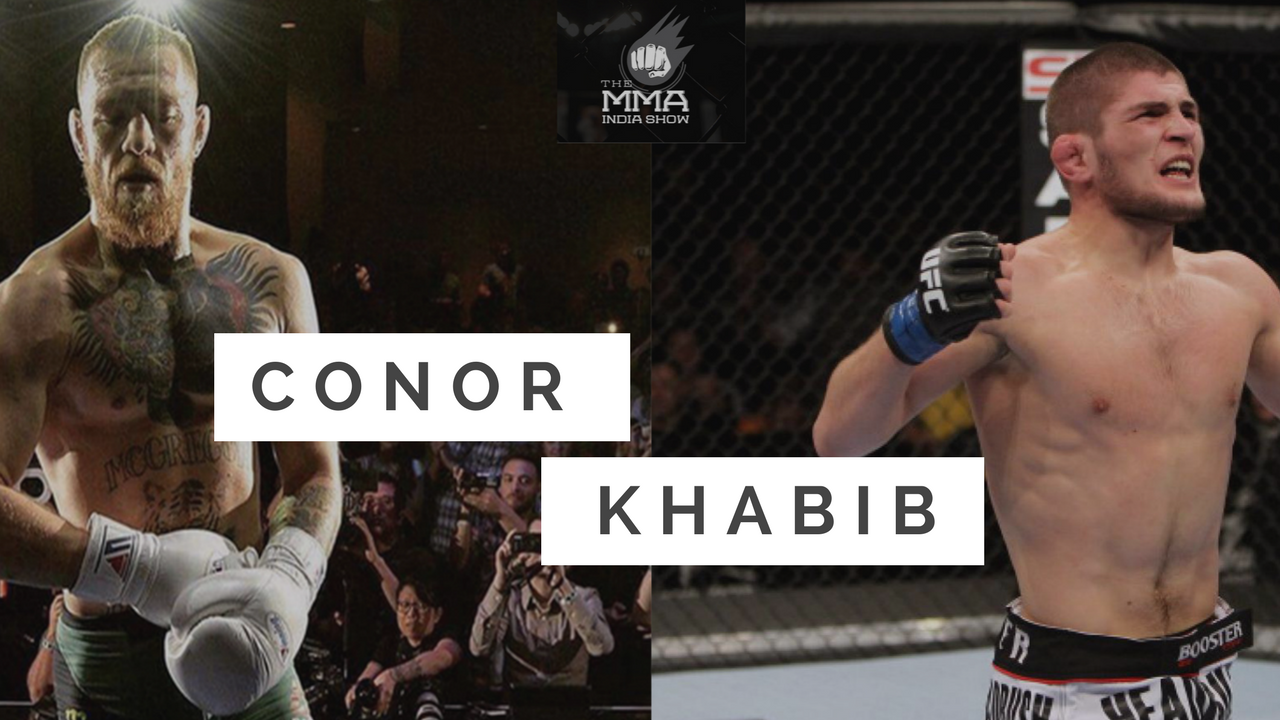 Well, first things first…for that to happen…first Khabib will have to get through Tony Ferguson, which Conor seems to be pretty sure about, though we may have a different opinion.

But he also asserted that the fight between Tony and Khabib needed to happen before that, while Conor is busy with a certain gentleman named Flyod Mayweather. And we’re pretty sure Tony Ferguson may have a thing or two to say about Conor already declaring Khabib the winner in the bout and making plans of fighting him.

And though we do feel a match up between Conor and Khabib would be great In Russia where the UFC has never held a fight til date…we say let’s have the Tony vs Khabib fight first and then start making the Russia plans after that.

Previous articleWoodley vs Maia is a go for UFC 214
Next articleUFC 213 Free Fight: Yoel Romero vs Clifford Starks