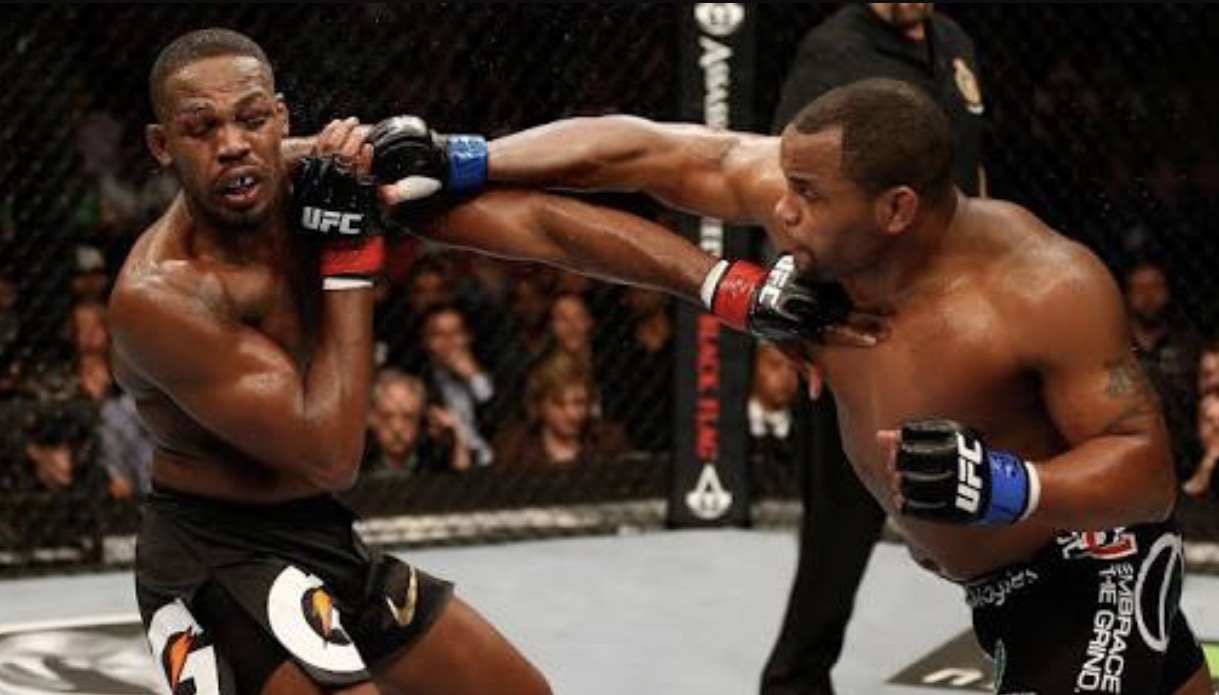 Dana White has gone on record to state that he will not put Jone Jones on the main event of a fight card as his first return fight. So of course there would be a very big question mark on the rumours of Daniel Cormier vs Jon Jones 2 being targeted for UFC 214 in Anaheim California July 29th as the question is what would be the main event then? Daniel Cormier has said he won’t be a co main event for anyone else than a Conor McGregor. Now it remains to be seen if the rumours of a Conor McGregor vs Tyron Woodley fight have any truth in them but with the new UFC owners, anything seems to be possible nowadays.
It also remains to be seen whether Jon Jones gets a shot at his former belt (which he never lost in the ring) or whether Jimi Manuwa gets that shot based on all the back and forth going on between Daniel and Jimi on twitter.