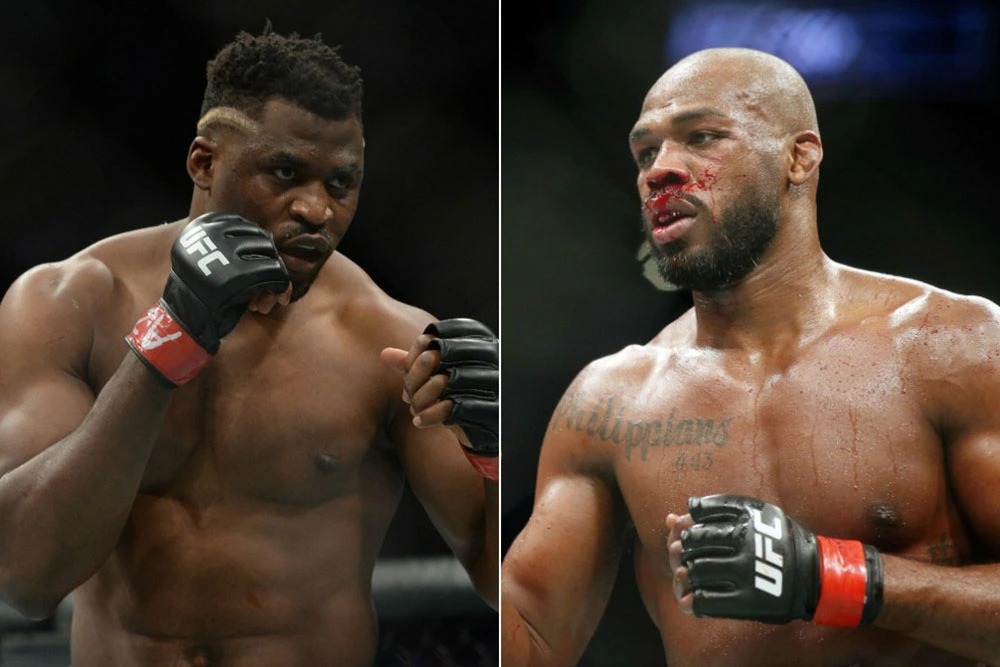 One of the most eagerly awaited events, not only in the UFC, nor in mixed martial arts, but in the entire combat sports sphere, is the return of Jon Jones. The former two-time UFC Light Heavyweight champion and one of the greatest MMA fighters of all time, Jones is all set to make his comeback to the Octagon as a heavyweight.

For his fans, “Bones” is the Greatest Of All Time aka the G.O.A.T of MMA. The 35-year-old has ruled the 205-pound division in two occasions- first from 2011 to 2015 and then between 2018 and 2020 and in both cases, it was a strip and later a vacate of the belt that saw him out of the Light Heavyweight throne. He never lost the belt in the Octagon, and in his only career defeat, a controversial DQ against Matt Hamill, he was still the dominating fighter. 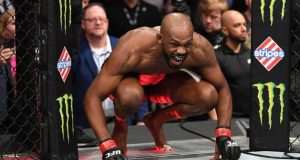 Despite his troubles outside the cage, aside from the multiple rustle and tussle with the promotion regarding pay, it is highly expected that once Jones returns to the cage in his heaviest avatar, he is expected to earn a direct shot at the Heavyweight throne.

Looking back at the history of the UFC, the other fighter who enjoys a similar level of fame and popularity- Conor McGregor, had earned a direct shot at Eddie Alvarez’s lightweight belt back in 2016, while still being the Featherweight champ.

Being one of the most prominent names in the sport, Jones will also most likely have his first heavyweight encounter with Ngannou. The Cameroonian is currently coming off of a unanimous decision win over Ciryl Gane at UFC 270 in January. Aside from enjoying such mouth watering UFC events, Indian MMA fans themselves can be a part of the exciting world of online casinos and there are plenty new casino sites for Indians to get started.

Making Ngannou vs. Jones will not only be fruitful for the UFC itself as the fight has the potential to easily become the biggest PPV event of the year and one of the biggest of all time, but will also be a gainful opportunity for both contenders- Jones having a chance to become a two division champ and on the other hand, Ngannou having his toughest career fight yet and further solidify his position at the top of the heaviest division.

Aside from the recent display of ground game, “The Predator” has his weapon of choice in his fists. Known to have recorded the hardest punch in the world, and they are said to be the “equivalent of a massive 96 horsepower, which is approximately the same amount of force as being hit by a Ford Escort going at full speed.”

Still, Ngannou has tasted defeat in his career three times- twice in the UFC itself, against Stipe Miocic and Derrick Lewis.

Jones, however, has a gifted fighting IQ and a massive 215 cm reach, aside from his impeccable aptness in Gaidojutsu, Muay Thai, BJJ and Defensive Wrestling that has given hin the edge over every tough opponent he has ever faced, including the two time Olympian wrestler and his former rival Daniel Cormier.

Jones vs. Ngannou has all the recipe to become one of the biggest UFC fights of all time, and there are sure chances that the fight offers Jones a huge opportunity to become the next two division champ in the promotion, but there’s no reason to underestimate what Ngannou is capable of.

Previous article
Can any other MMA leagues compare to UFC?
Next article
Dana White labels a KO victory as his favorite moment in UFC history