Will Khabib Nurmagomedov Make a Comeback in 2022?

Khabib Nurmagomedov is arguably one of the greatest fighters of all time and one of the few who retired undefeated. His mixed martial arts record is 29 wins out of 29 matches, 19 of which ended with either a submission or a knockout. Only 10 of his opponents successfully finished a fight against Khabib and that pretty much sums up his abilities.

Khabib Nurmagomedov was born in the Soviet Union (now Dagestan) in 1988. He had a normal upbringing and always loved to fight. His father, who unfortunately passed away in 2020, was himself a former judoka and combat coach. Because of this, Khabib naturally had someone to teach him everything he needed to know from a young age. 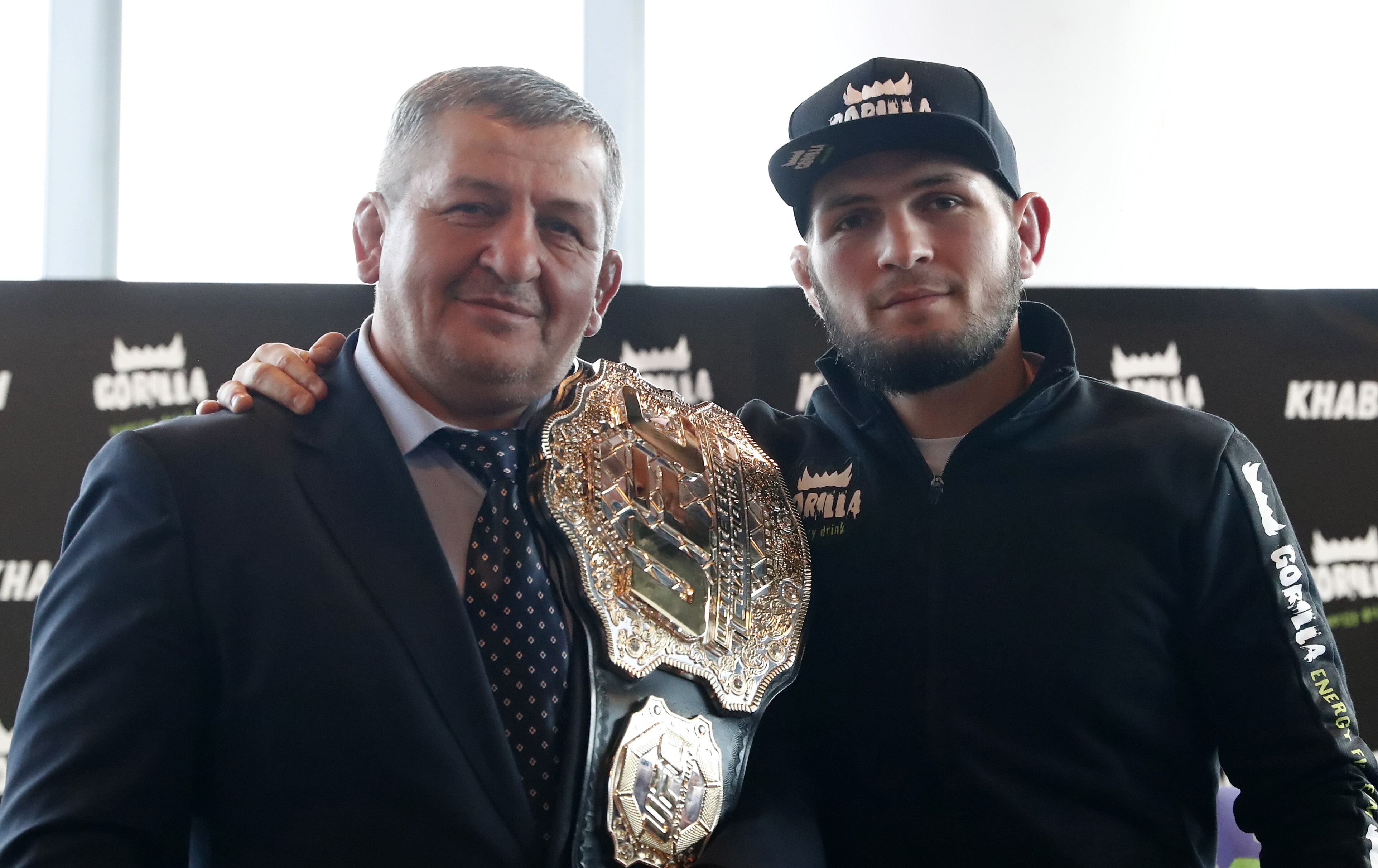 Khabib Nurmagomedov started training in wrestling when he was only 12, and soon after he also began training in judo and sambo. By the time he made his MMA debut, in 2008, Khabib was already a formidable fighter. His first opponent, Vusal Bayramov, was going to discover this the hard way, after just a few minutes of the first round. Khabib finished the fight with a submission.

He was so good that his first 16 fights took place over just 3 years and all of them ended in the first 2 rounds. He quickly came to be known as the man who never bleeds and by his current nickname, The Eagle. Throughout his career, countless people followed his rise to greatness and chose to bet on him on sports betting websites like Rivalry.

Khabib Nurmagomedov’s fighting methods are extremely rigorous, making excellent use of his wrestling knowledge. This is a department in which most western fighters are deficient, which is probably why Khabib was never truly in danger of losing a fight. His strategy was always simple: get the opponent to fight on the ground, make him tired, and then finish him off. He did this over and over again, to the point where it was obvious to everyone what he was going to do.

Just like Muhammad Ali used to predict ahead of a fight when the opponent will lose and how Khabib did something similar but without even having to go into the details. His general description of his tactics was this: “I will smash him.” And that’s exactly what he did each time. 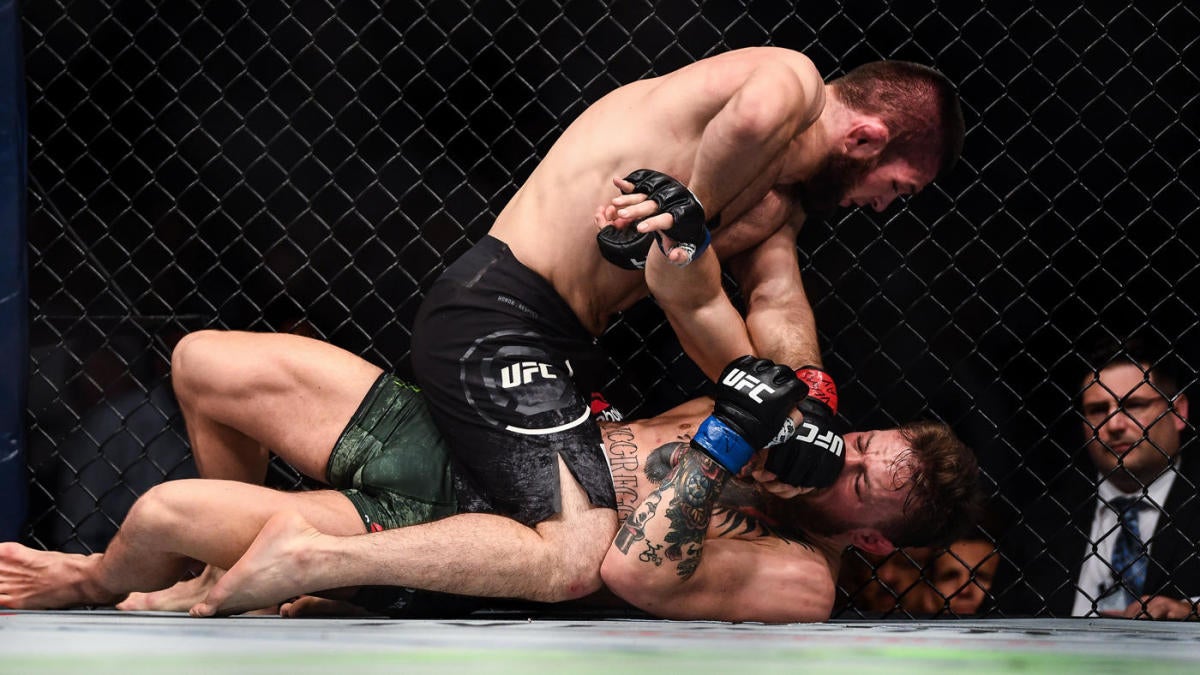 Khabib Nurmagomedov’s biggest fights were against Conor McGregor (2018), Dustion Pirier (2019), and Justin Gaethje (2020). All of them ended with a submission. The toughest of these opponents was Conor, who lasted for 4 rounds. The fight against him was preceded and followed by a lot of controversial incidents, for which Khabib ended up being sanctioned.

After the death of his father, in July 2020, Khabib only fought one more time. He retired not because he was injured, too old, or tired of fighting, but because he had promised his mother. As fierce as he may be in the cage, Khabib Nurmagomedov is a deeply religious individual who goes out of his way to make his family feel safe and comfortable. But despite that, it’s hard not to suspect that he craves doing what he does best: smashing opponents in the octagon. 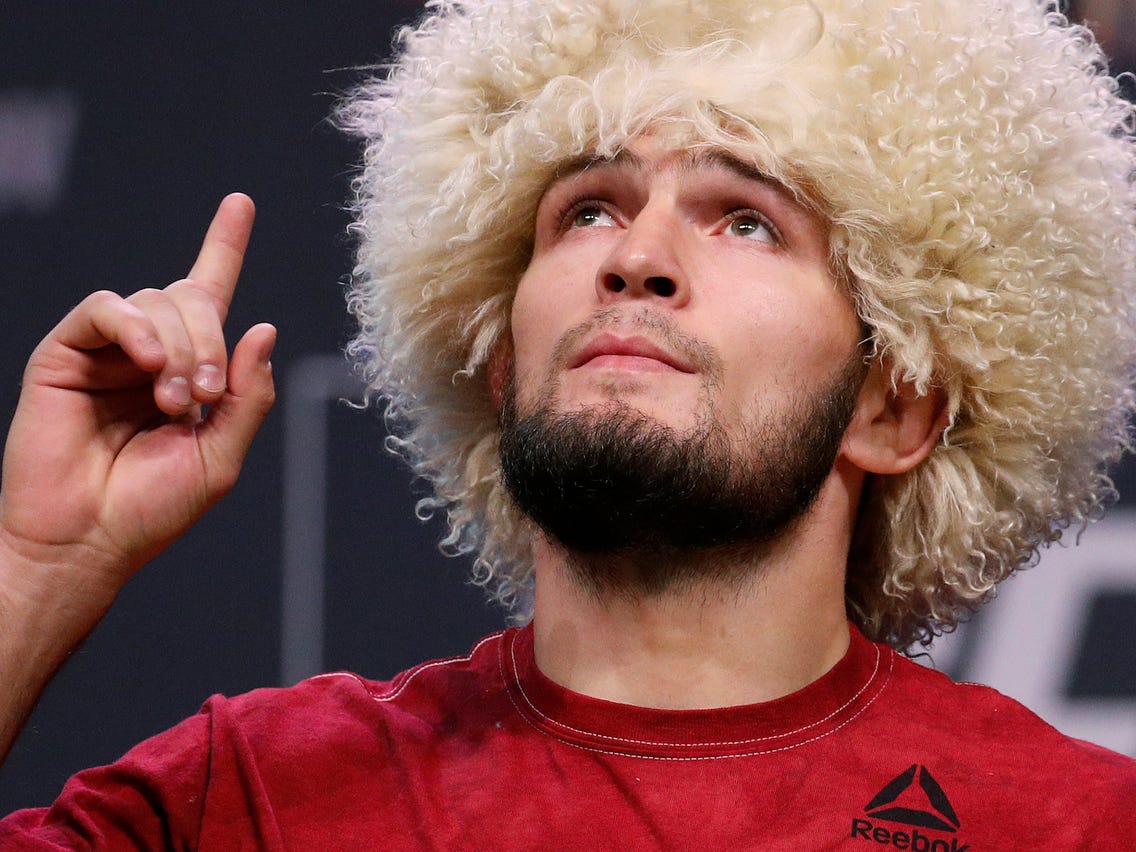 Prospects of The Eagle Making a Comeback in 2022

Khabib Nurmagomedov is 33 years old and his retirement shocked the MMA world. After all, why give it all up when you’ve worked so hard to reach the top? The next 3-5 years would have earned him a fortune. Sure, Khabib’s net worth is already decent (~$40 million), but he could more than triple it very quickly by just fighting 5 more times.

The problem, however, is that Khabib is not that motivated by money. His religious background (he’s Muslim, by the way) makes him put other values, such as family, much higher than material wealth. 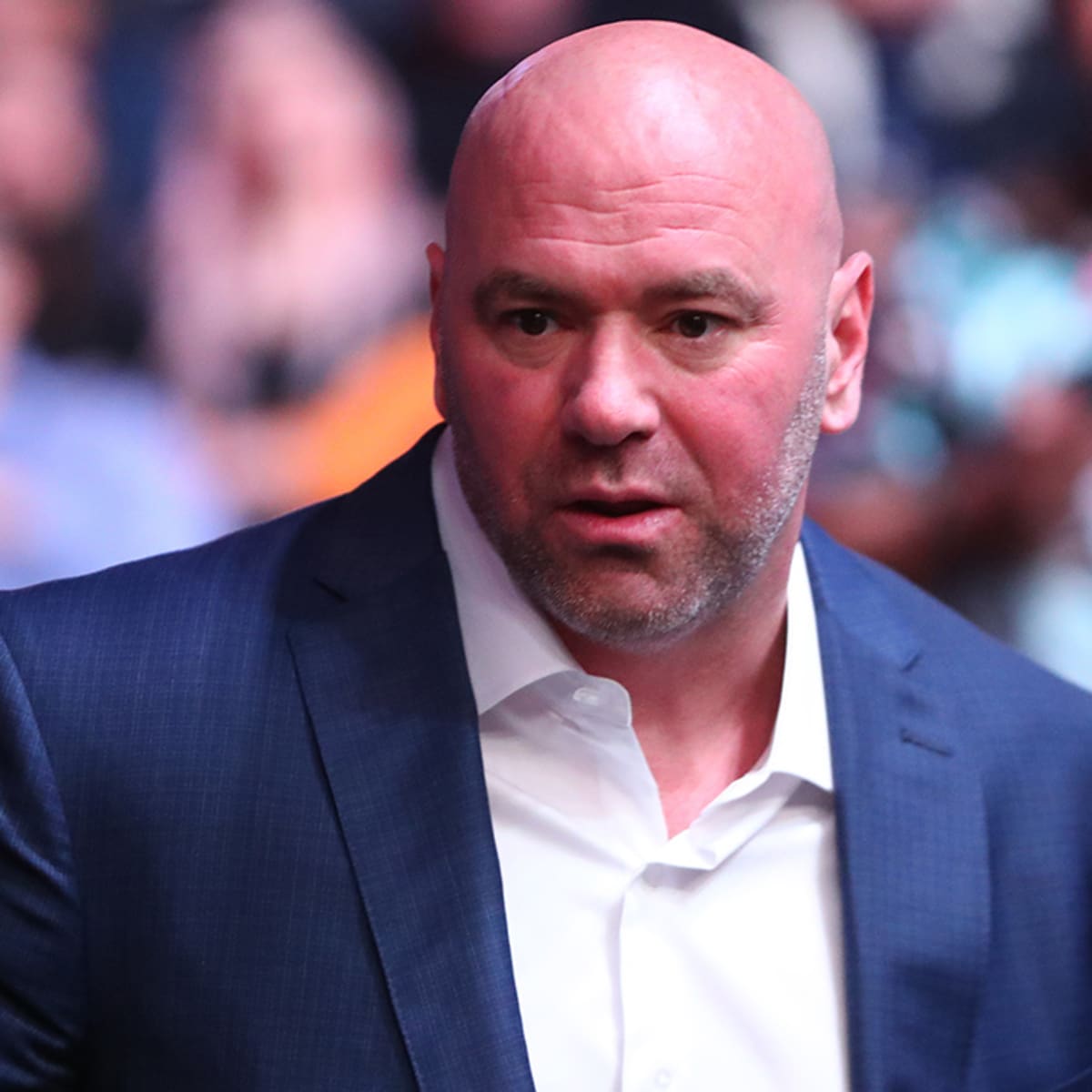 One thing that could make Khabib Nurmagomedov want to fight again is a challenge from a great fighter, or perhaps an offense from an old rival. One thing is certain: without something to make him want to fight, other than money, he will simply not do it. But that’s where Dana White comes in. His ability to create a situation that can trigger Khabib should not be underestimated.