Wilson Reis on the UFC Flyweight division: All the fans tell me they love this division! 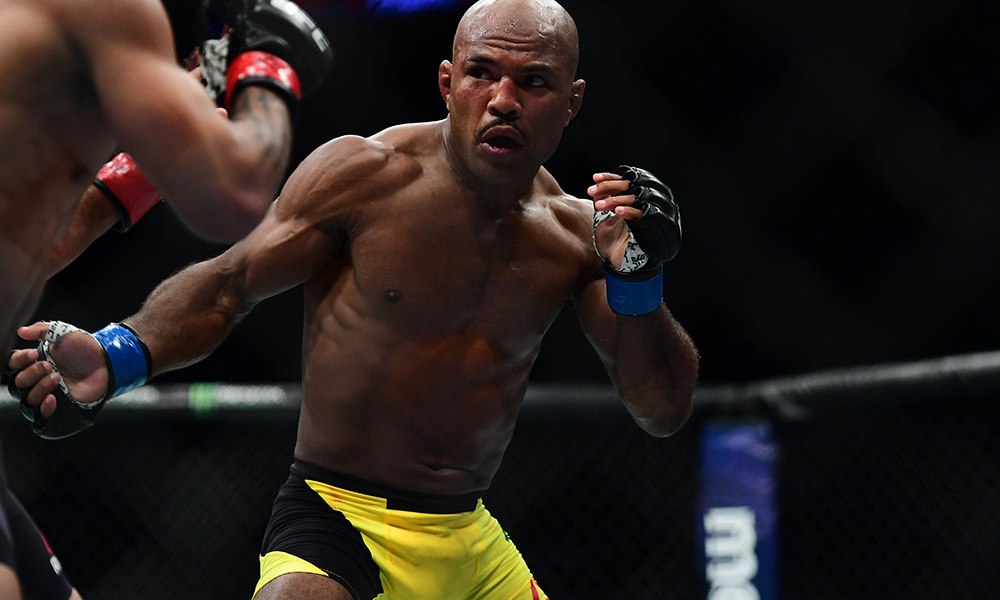 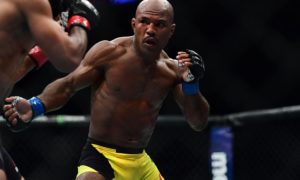 But Cejudo beat all odds and knocked out TJ Dillashaw in the first round and kept the hopes of the division alive. Now flyweight contender Wilson Reis who is fighting Alexandre Pantoja at UFC 236 also hopes that UFC keeps the flyweight division.

“I’m praying that the UFC keeps the flyweight division,” Reis said to MMAjunkie. “I think it’s very important to the UFC. All the MMA fans I talk to tell me they love our weight class – it’s very dynamic and technical.

“All combat sports need a lighter weight class. I hope the UFC keeps us on. Up to now, they’ve made no public statement announcing the end of the division. I hope we stay on.”

Wilson Reis is coming off of a decision win against Ben Nguyen at UFC Fight Night 142 in December of last year.