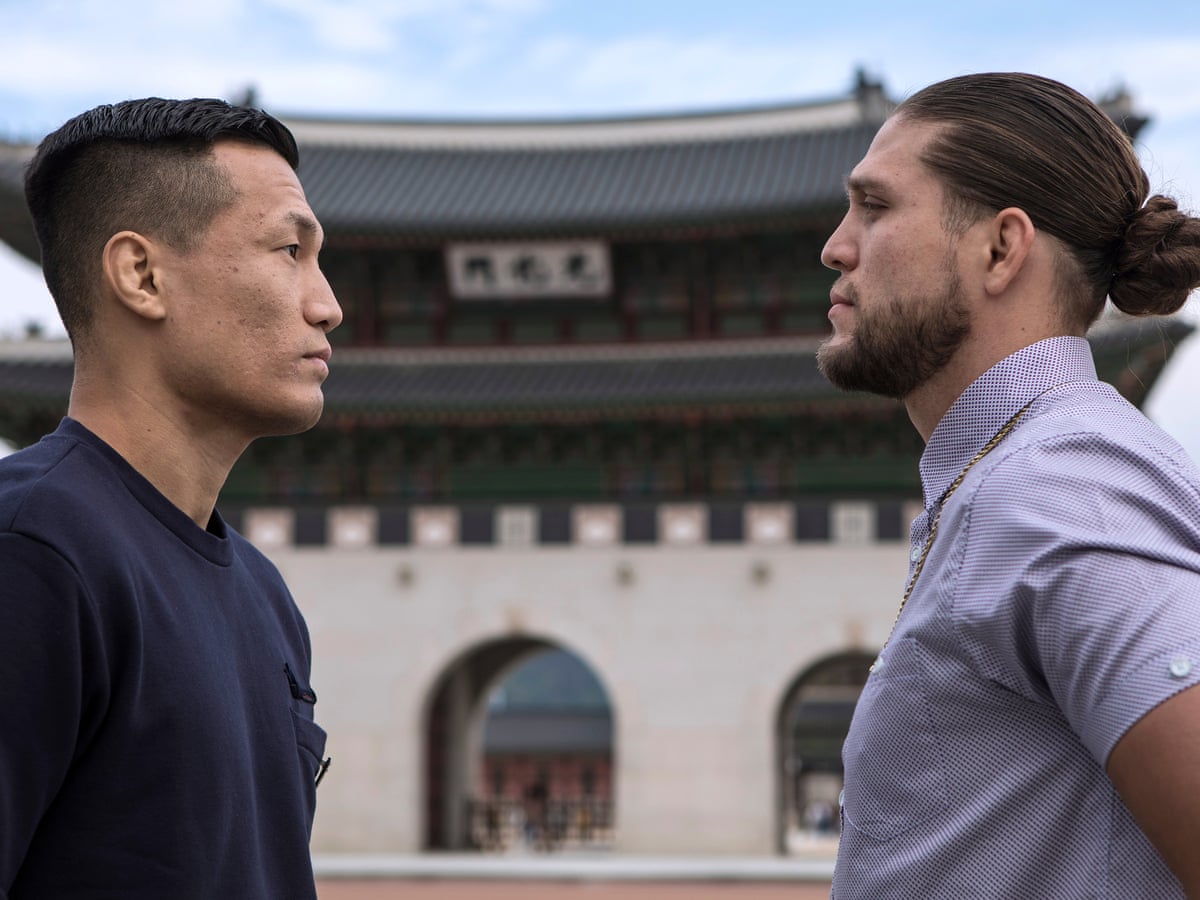 Dana White raises the stakes of Brian Ortega Vs. The Korean Zombie bout. At UFC Fight Island 6, one of the concerned fighters will become the new No.1 contender for the Featherweight title. 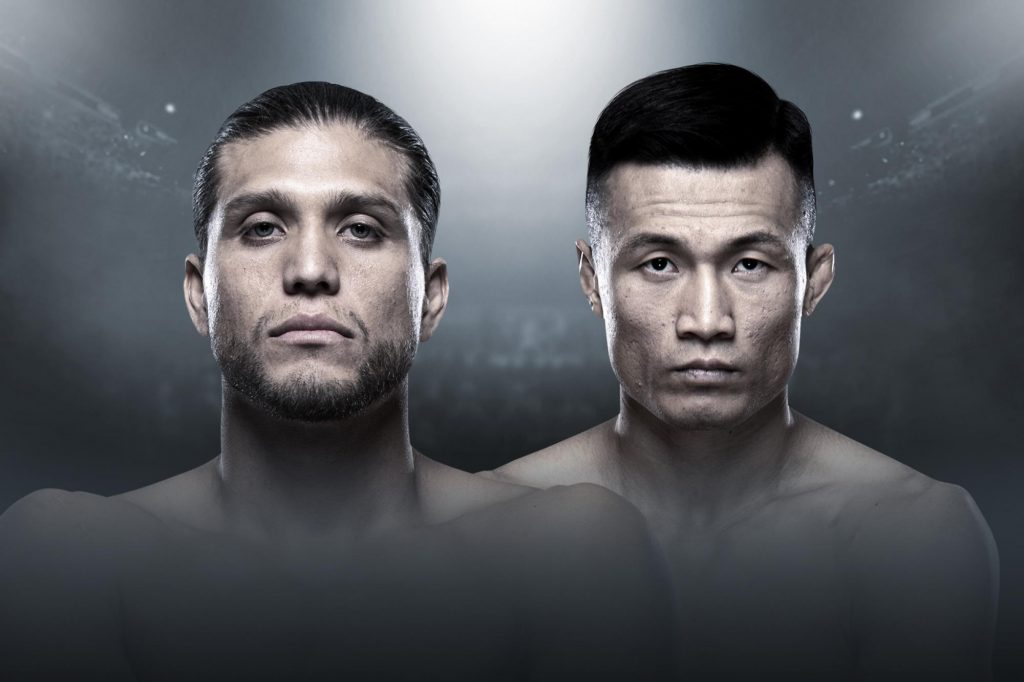 Alexander Volkanovski, who after finishing the Max Holloway chapter, is now looking for a new challenge, will soon defend his Featherweight gold, against the winner of Brian Ortega Vs. Chan Sung Jung. The much anticipated contest between Ortega and Jung will take place on October 17, at UFC Fight Island 6.

While, there were still speculations about an unlikely trilogy fight with Max Holloway, after Volkanovski stated that he is open to fight the “Blessed” one again, however, in an interview with Sports Illustrated UFC president Dana White confirmed that, Volkanovski is set for a new test, and will potentially face Brian Ortega or The Korean Zombie.

In a Q & A session, Dana White addressed the question regarding the main event of UFC Fight Island 6, and laid out his thoughts about the candidates, and the stakes the fight will carry.

He said, “First, this kid (The Korean Zombie) has superstar written all over him. He was called into the military in the prime of his career in South Korea. Then he gets out and has that incredible fight with Yair Rodriguez. He gets caught with one second left with that crazy elbow. He’s battled a couple injuries and had some bad luck along the way, but this is a big fight with Ortega. I’m excited it’s finally happening. Whoever wins this fight, it catapults one of these guys into a shot at the title.”

Ortega vs Jung: Professional or Personal ?

For almost a year, Jung (16-5 MMA, 6-4 UFC) has had Brian Ortega on his mind. What started as a peaceful fight buildup with respect shown by both men boiled over into a physical altercation at UFC 248 when Ortega (14-1 MMA, 6-1 UFC) slapped Jung’s friend, Jay Park. 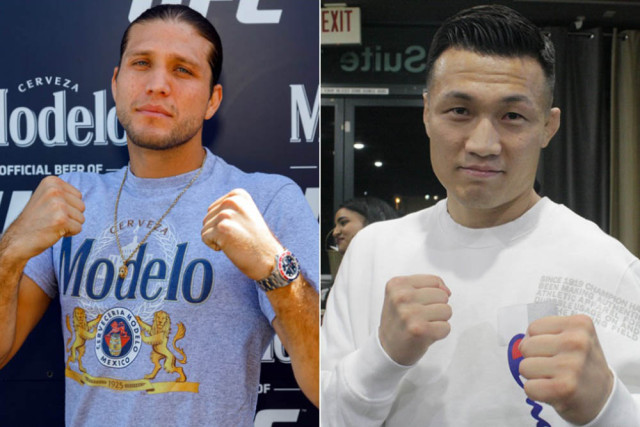 Reflecting on the situation in a recent interview with MMA Junkie, “The Korean Zombie” admitted he made a mistake. To act out of character by engaging in a verbal-turned-physical battle isn’t something he’s interested in doing again.

“I am not a person who enjoys trash talking, but I tried some of them recently because I thought my fans would like them,” Jung told MMA Junkie. “But the result was not good and my friend was affected, so I won’t be doing trash talking anymore. I apologize for all the trash talking I did to Ortega and the champion, so I hope Ortega won’t continue trash talking to me anymore.”

The incident faded from the spotlight after Ortega had to pull out of their previously scheduled fight, which was set for last Dec. 21, with a knee injury. But now, with the bout back on the calendar as the main event of UFC on ESPN+ 38 on Oct. 17, it’s come up once again.