Popular chef and viral restauranteur Nusret Gokce, or as he is more famously know as Salt Bae apparently wants to someday step inside the octagon and prove his mettle against some of the toughest and best MMA fighters on the planet including even the likes of the Russian World champion Khabib  Nurmagomedov and global icon, the former Irish World champion Conor McGregor.

It should be noted that both McGregor and Nurmagomedov have feasted at Salt Bae’s restaurants and have had meals cooked for them by the man himself. Both share a friendly relation with the viral internet celebrity of the culinary world. 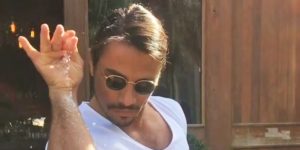 Salt Bae was recently interviewed by SPORTbible. He told them that sports are a very important part of his life, just as cooking and food. He then went on to jokingly claim that he will fight McGregor, Khabib, anybody. Here’s what he had to say:

You know I am normally a butcher, but also I like sport. Every morning, I wake up early, first I do sport then all day working. Of course, sport is very important. Also, you know, foods, protein, meat, very important for a sportsman. McGregor, Khabib, everybody, I am ready. I respect too much but one day if you invite me, I am ready for fighting. 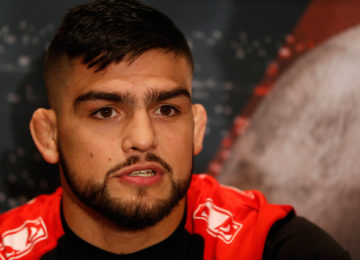 Kelvin Gastelum explains rationale behind Darren Till fight at UFC 244

Posted by Jay Rock - September 6, 2019 0
Kelvin Gastelum is all set to fight former welterweight title challenger from the United Kingdom, Darren Till on November 2… 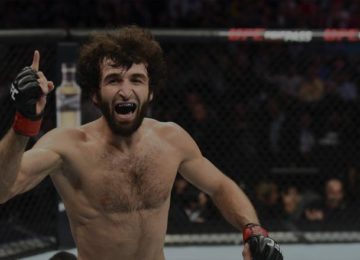 Posted by Sangam Shukla - August 8, 2019 0
Popular UFC featherweight Zabit Magomedsharipov has been slowly and steadily moving his way up in the echelons of the UFC… 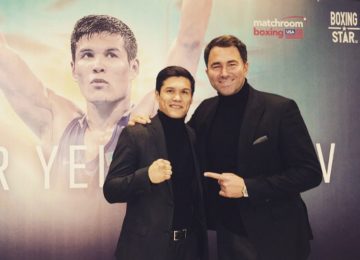 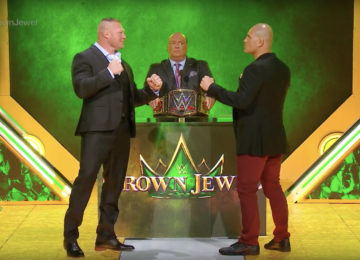 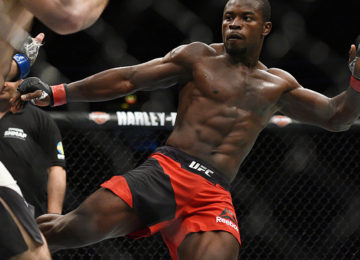