With a successful 2020, Marine Pro Boxing Promotions spearheads into 2021 with its Warrior Boxing Series 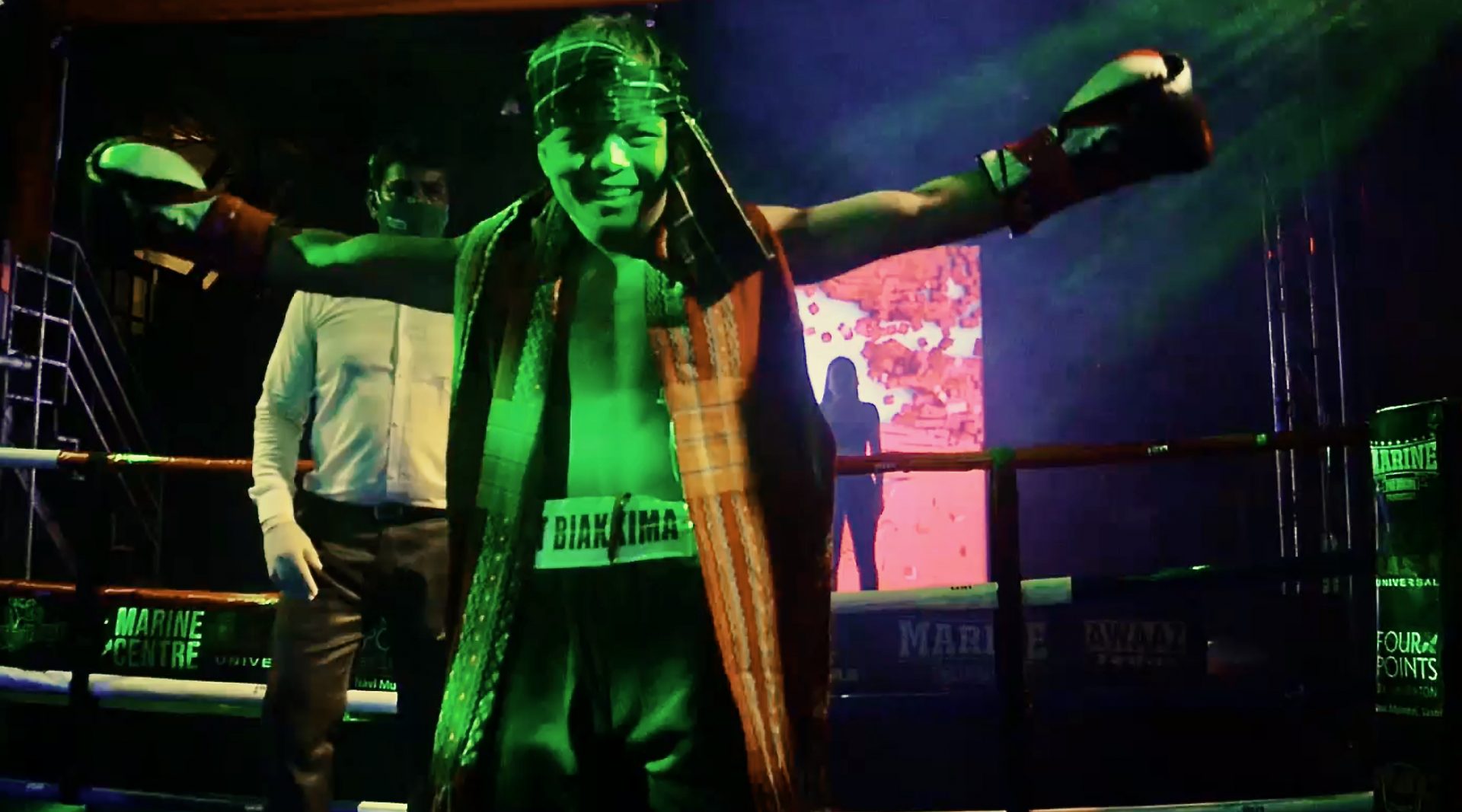 Just when the year 2020 was about to end in a post-pandemic world, Indian combat sports saw its very own 1st ever championship series opening season.

Marine Pro Boxing Promotions launched WARRIOR BOXING SERIES (WBS), a three-part series which hosted its qualifiers on 20th December 2020 at Marine Centre – Mumbai sanctioned by PBC India. WBS made quite a buzz on the social media circuit before its launch with some promising names who made their return to Pro Boxing & some who made their debut. 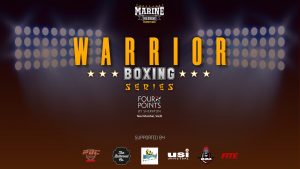 The championship series will see the rest of its Semi-finals & finals in 2021 which will be hosted over a massive production scale & top class Fight card featuring Indian & International boxers.

The main attraction for the event was Mizo boxing sensation Nutlai Lalbiakkima who knocked out his opponent Aman in the first round. Nutlai, an amateur sensation who made waves back in 2018 after beating the reigning Olympic champion Hasanboy Dusmatov in the President’s Cup in Astana in 2018. 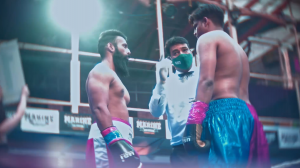 Nutlai is one of the fewest elite Indian amateur boxers to turn professional and the excitement that he bought into the ring for his professional debut was unparalleled. His promoter Devraj Das, who also owns Marine Pro Boxing Promotions left no stone unturned to make this event successful. 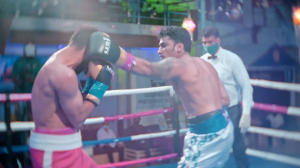 While talking to the MMA India Show last month, Devraj revealed that he has big plans for Nutlai going forward and the ultimate aim is to get him to a title shot which looks like a big possibility in next few years.

Such was the hype surrounding Nutlai’s professional debut that local daily newspaper was filled up with the success story of their favourite son.

Robert Romawia, who is the sports minister of Mizoram also congratulated Nutlai on winning his professional debut.

Hearty Congratulations to NT Biakkima, a boxer from Mizoram who defeated his opponent in his first professional bout as a boxer via TKO in the first round. A very great start to his professional career. #FitIndia #FitMizoram pic.twitter.com/AzJVnnK6Hf

Here are the results for the Warrior Boxing Series 2020: Qualifiers

WBS 2020 Opening Season was a closed-door event only which was broadcast live by MMA India Show & FITE.TV globally with a staggering audience of 300K viewership. The Opening Season of Warrior Boxing Series has been supported by Four Points by Sheraton – Navi Mumbai, The Butternut Co., Mighty Nutrition & USI sports.

Warrior Boxing Series: Semi-Finals will be announced in the coming weeks with a new date.