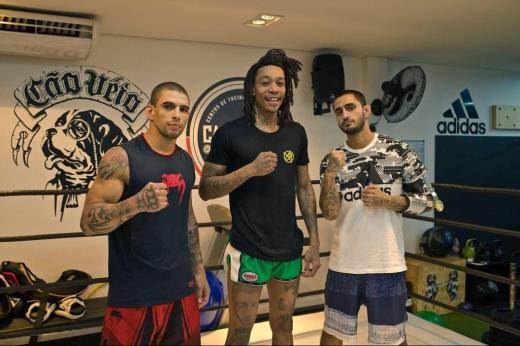 Wiz Khalifa joined to train alongside Lucas “Mineiro” Martins from Brave Combat Federation in Brazil where he is scheduled to perform in the 2018 edition of Lollapalooza. Wiz Khalifa is an American rapper, singer-songwriter and actor. In March 2015, he released “See You Again” for the soundtrack of the film Furious 7 and the song peaked at number one on the Billboard Hot 100 for 12 non-consecutive weeks. While preparing for the event, he took time to train with two of Brazil’s top fight trainers, Caio Franco and Lucas Martins, in one of the most prestigious martial arts venues in São Paulo. The invitation for the rapper to train alongside Lucas Martins came from coach Caio Franco, a partner in the Fight Capital. 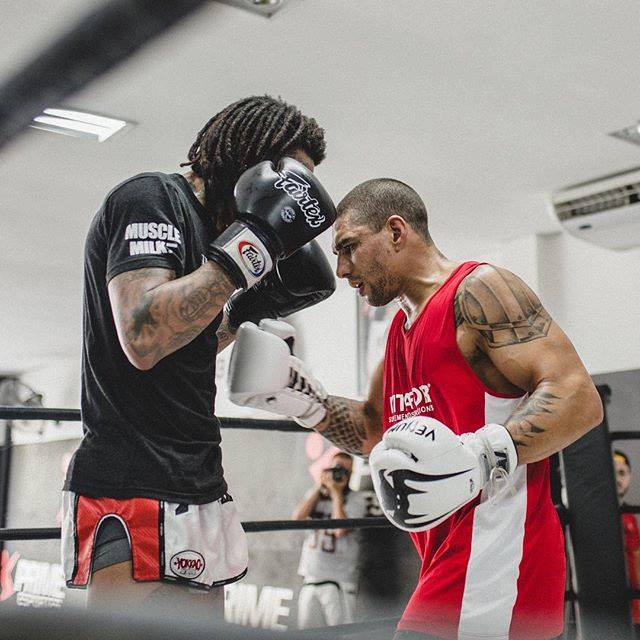 Lucas Martins is currently scheduled to compete for the Interim Lightweight championship of Brave Combat Federation against Luan Santiago. The fight marks the first time two Brazilian fighters are competing in the promotion for the championship title. 2016 Brazil Fighter of the Year Luan “Miau” Santiago is currently undefeated in Brave and has knocked out two of his opponents within the first round in Brave 3 and Brave 8. His two international victories have put the him on the radar for leading MMA magazine “Fighters Only” to be included in the publication’s biggest prospects for 2018. Santiago and Martins is set to fight at Brave Combat Federation in Belo Horizonte, Minas Gerais, on April 13.