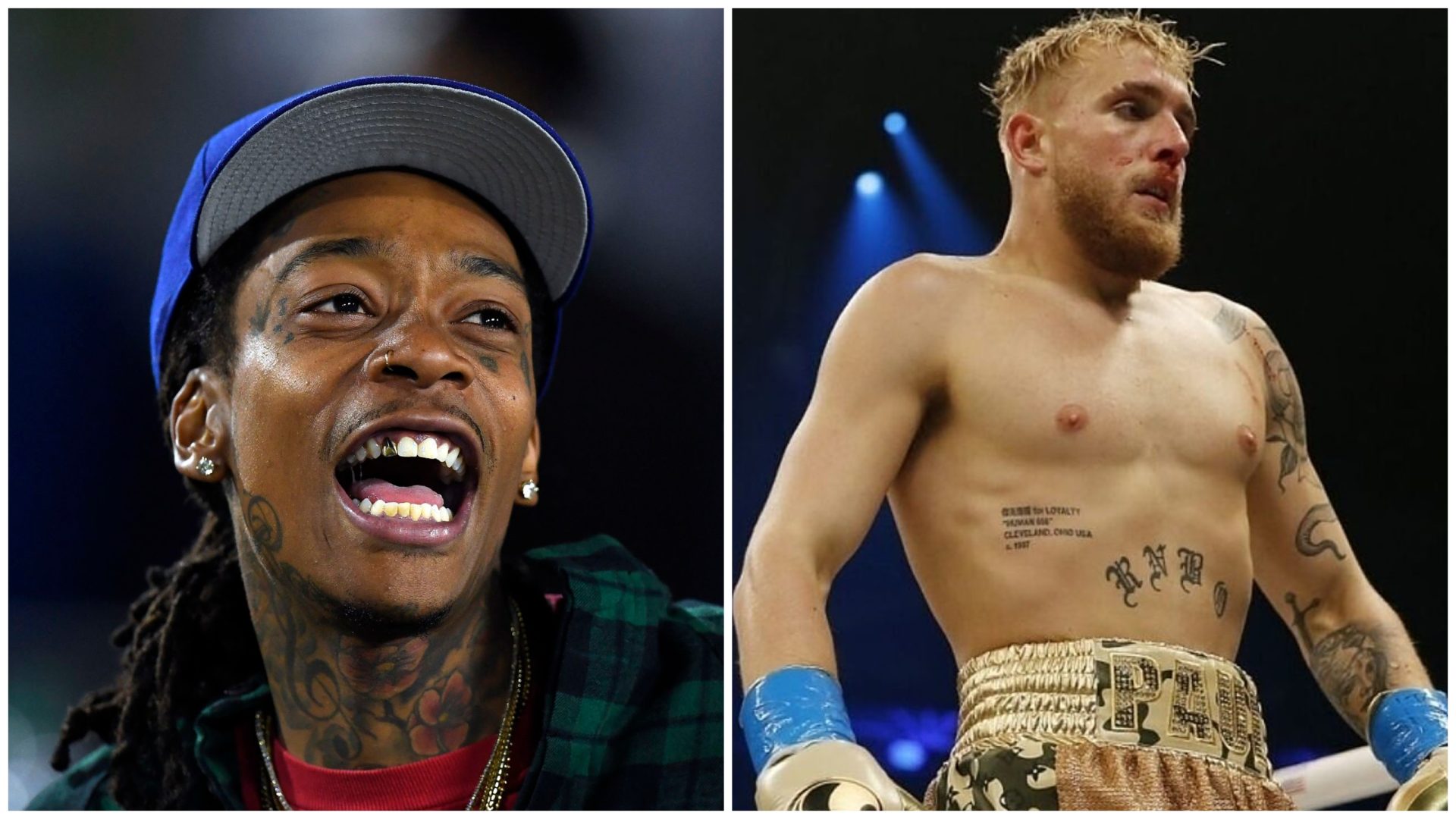 Its a pleasure to some and a pain to others, but Jake Paul has emerged as one of the biggest names in all of combat sports throughout the course of last year. The social media celebrity and YouTuber has remained undefeated across his five professional boxing matches so far and has even hinted at a future move to mixed martial arts, where “The Problem Child” also has his share of lovers and haters. In the meantine, rapper Wiz Khalifa who is set to appear as a special judge for the PFL Challengers Series, has revealed his desire to bring Jake Paul to the PFL roster.

It would be tight if he fought for PFL: Wiz Khalifa eager to see Jake Paul joining PFL as a mixed martial artist

Back in late January, Jake Paul hinted that while he envisions at least five more boxing matches before he decides to hang up his sparring gloves, a retirement from boxing would not mean that Paul would be walking away from the combat sports scene. The pugilist, who is a cruiserweight, has hopes of switching to MMA in future and wants to make his debut at middleweight rather than cutting down to welterweight.

“When I make my MMA debut, I could cut 20 pounds and do it at welterweight/170 pounds,” Paul said in an interview with ESPN last month, “That’s what all UFC fighters do and many have destroyed their bodies and minds doing it. But I’m going do it at middleweight [185]. Health first. P.S. Conor [McGregor is] walking around at 190-pounds.”

While there isn’t any lead on which promotion Jake Paul would be joining, Wiz Khalifa stated that bringing the 25-year-old to the PFL roster would be ‘tight’. The famous US rapper, has teamed up with former UFC welterweight champion Tyron Woodley, former UFC heavyweight champion Randy Couture, Baltimore Ravens legend Ray Lewis and American actor Jeremy Piven to be the special guests for the PFL Challengers Series.

“It would be tight if he fought for PFL,” Khalifa told TMZ Sports during the Super Bowl week, “He’s a cool guy. So, wherever he is, he’s going to bring a lot of excitement.”

Would you like to see Jake Paul fighting in the PFL? Let us know in the comments.

Previous article
UFC Vegas 48 Results: Jamahal Hill knocks out Johnny Walker in the first round
Next article
UFC 272: Joanna Jedrzejczyk gives her verdict on the Covington vs Masvidal main event