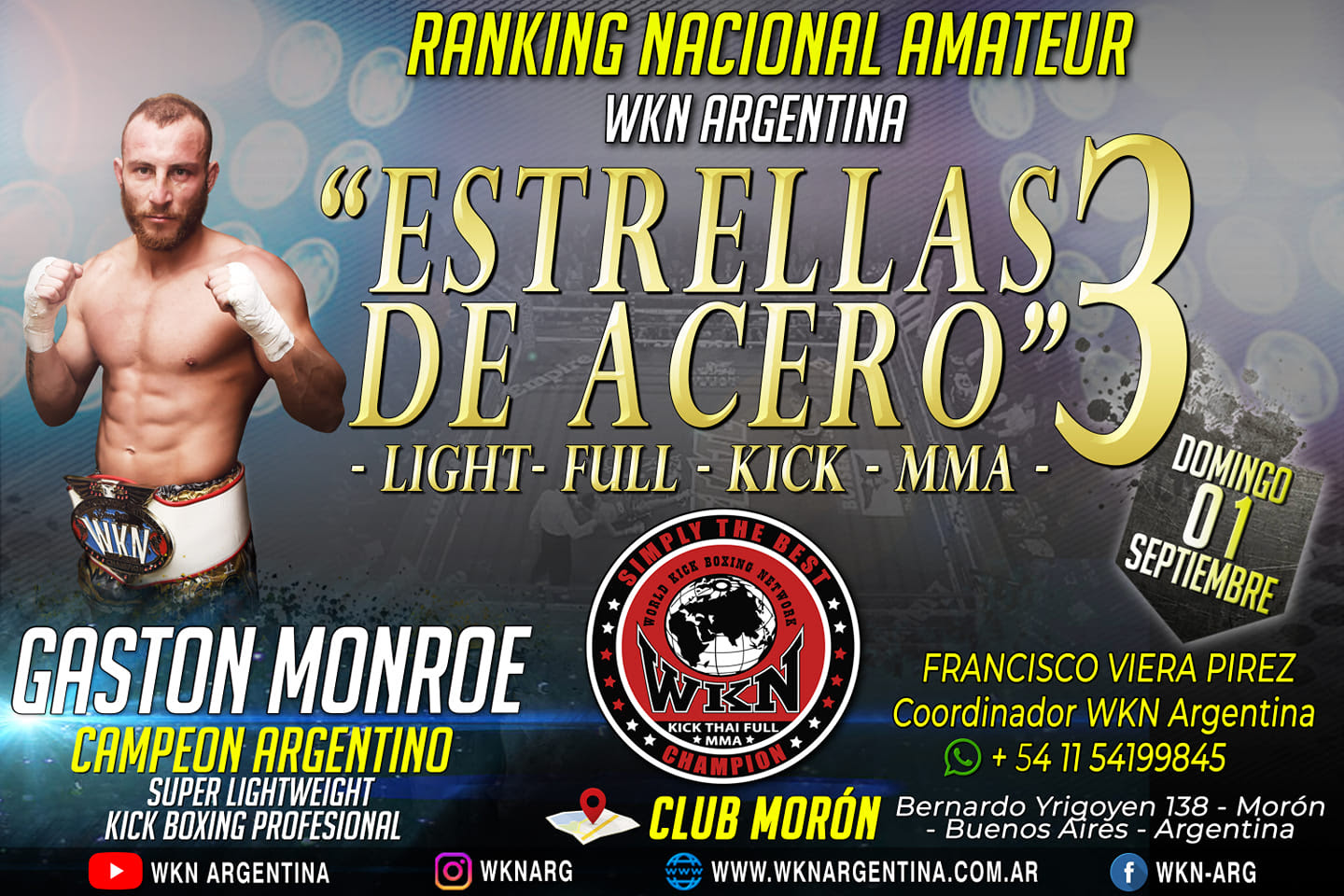 An upcoming show will feature a series WKN Argentinian amateur rating bouts. The roster includes light contact, full contact, kickboxing and mixed martial arts (MMA). The competitors from all over the country are scheduled to participate. 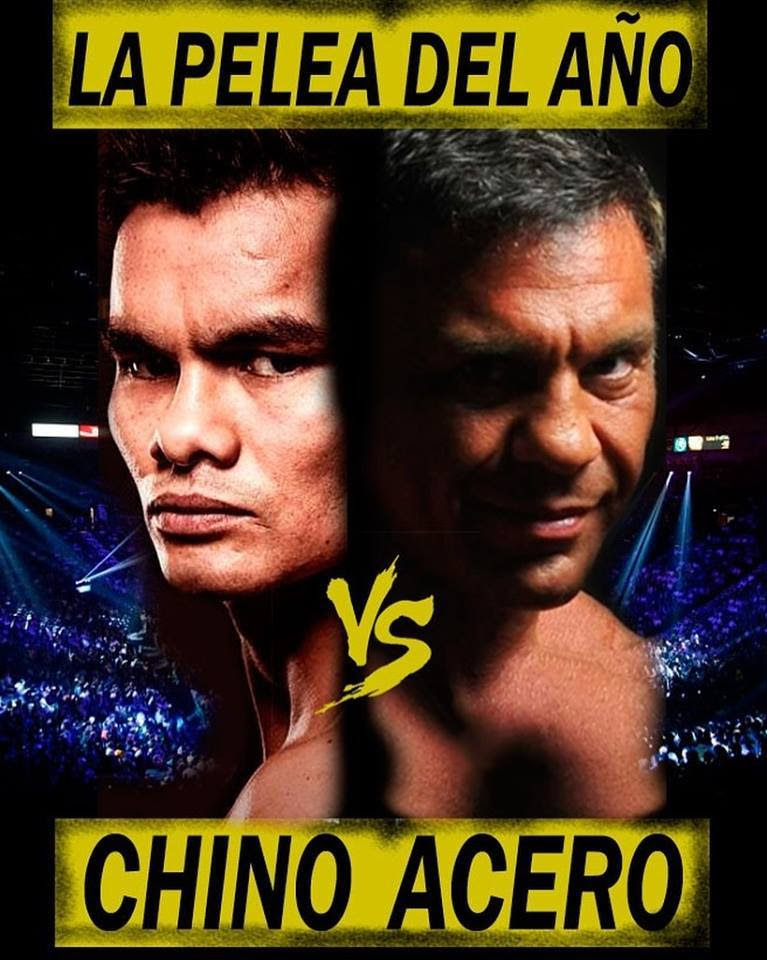 The previous “Estrellas de Acero” was held in July at the same venue. The event presented alongside “Bosch Tour” saw Gaston Monroe earning WKN Argentinian Lightweight Kickboxing title by TKO in the second round against his countryman Dylan Salazar.

The promoter of the event is Jorge “Acero” Cali. Former World Kickboxing Network Cruiserweight champion himself has been looking to set a fight with former world champion boxer in two weight classes famed Marcos “El Chino” Maidana. The bout is yet to be confirmed.

Stephane Cabrera, President of World Kickboxing Network stated:
“Our Argentinian partners and friends develop the WKN amateur branch in the country in order to find a new talent and help building the stars of tomorrow. This is the best way to keep developing our sport and a creating a strong generation for the bright future. WKN Argentinian lead Jorge “Acero” Cali and Fernando Munoz are doing excellent work, with the help of Cristian Bosch of Dojo Serpiente.”

Over the years the South American capital of Kickboxing, Argentina has held a number of world-class events including eight episodes of Simply the Bestproduced in such cities as Buenos Aires, San Luis, Cordoba and Moreno, featuring World, Intercontinental and subordinate title bouts. The list of prominent kickboxers representing the country includes Federico Roma, Christian Bosch, Ignacio Capllonch, Nicolas Vega, among others.

Previous articleLuana Pinheiro’s return set for BRAVE 26, in Colombia
Next articleUFC: Dana White: Nate Diaz is a ‘good kid’; always had a ‘personal relationship’ with him