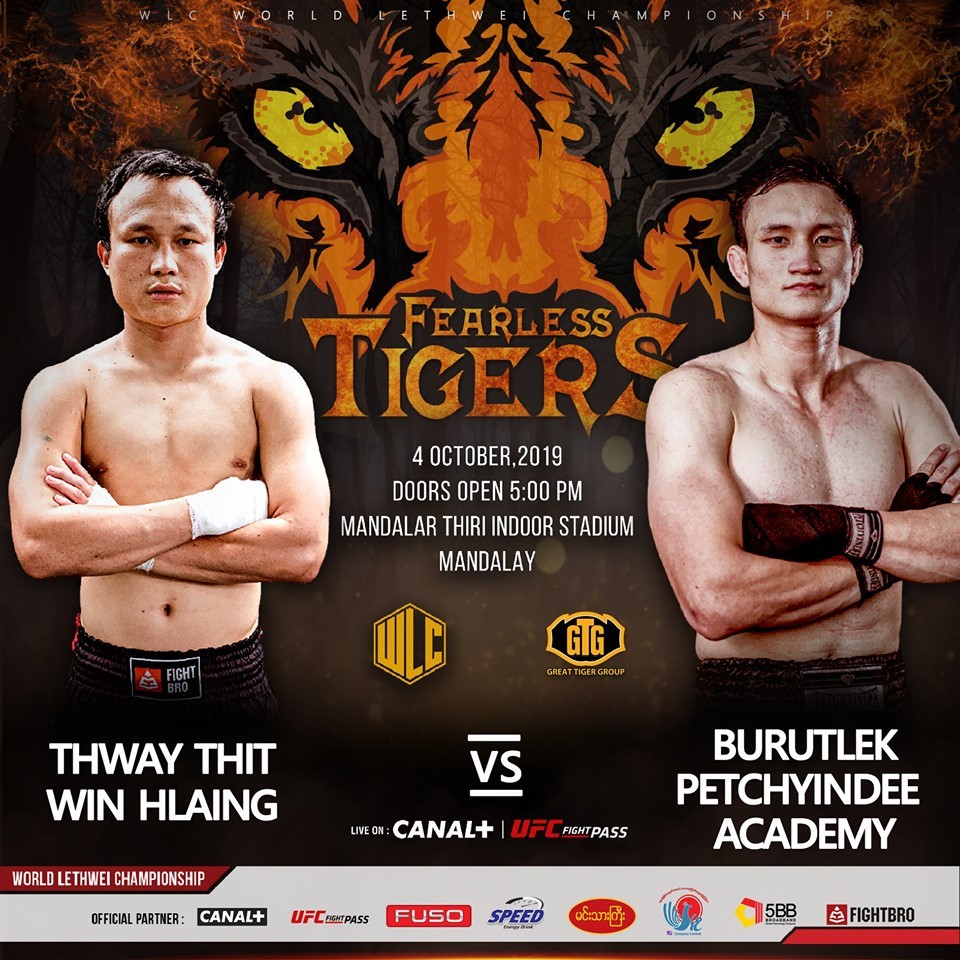 World Lethwei Championship returns to UFC Fight Pass with another action packed card this Friday, October 4. Lethwei is an ancient Asian martial art known as the ‘Art of Nine Limbs’ in which competitors compete bare knuckle and are allowed use their fists, elbows, knees, kicks, and heads. 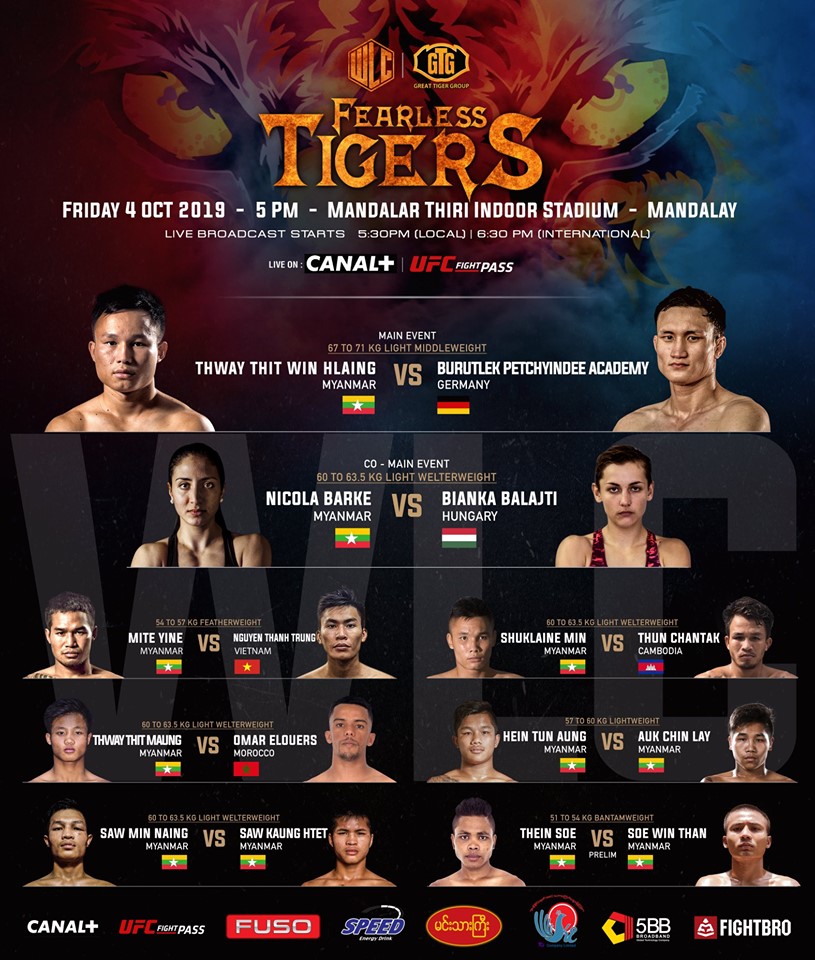 In the co-main event, Nicola Barke will face off against Bianka Balajti in a Women’s Light Welterweight clash. Both are highly touted and will be making their lethwei debuts. Barke, who resides in Leeds, England, is an experienced kickboxing and taekwondo fighter and will have a tough test from Balajti, a 19-year-old phenom and national champion. 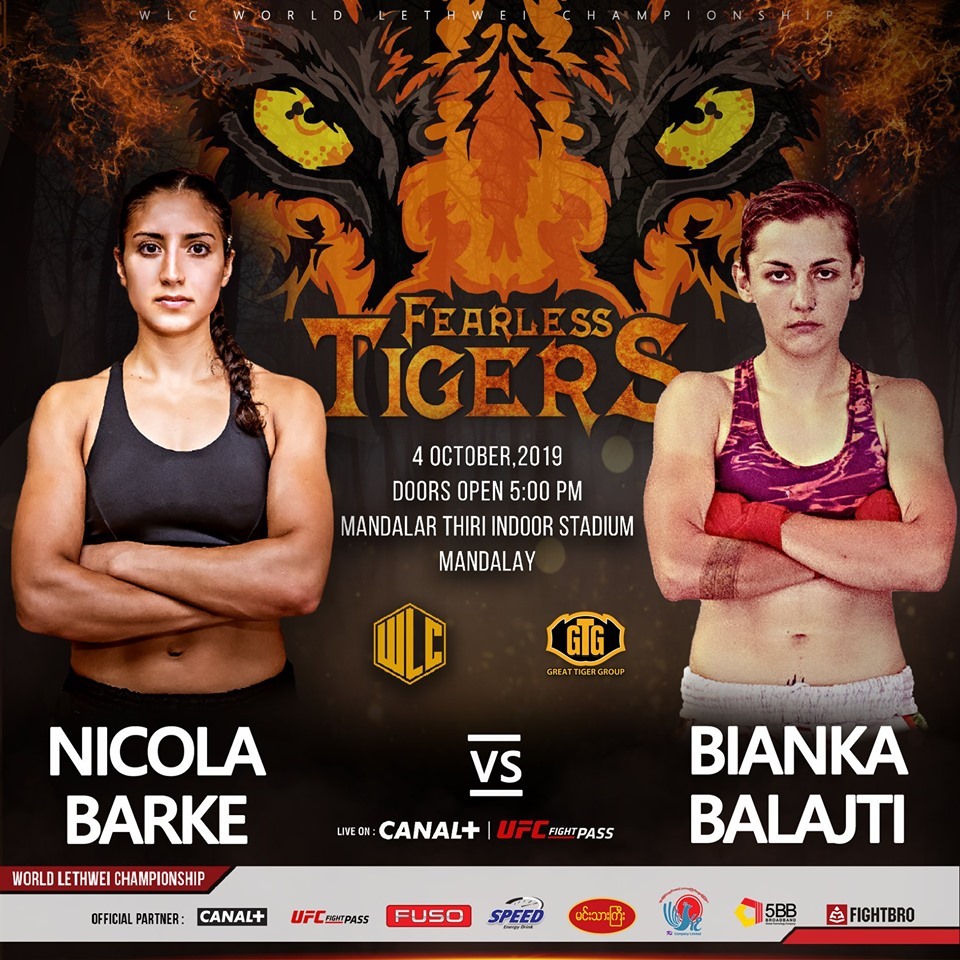