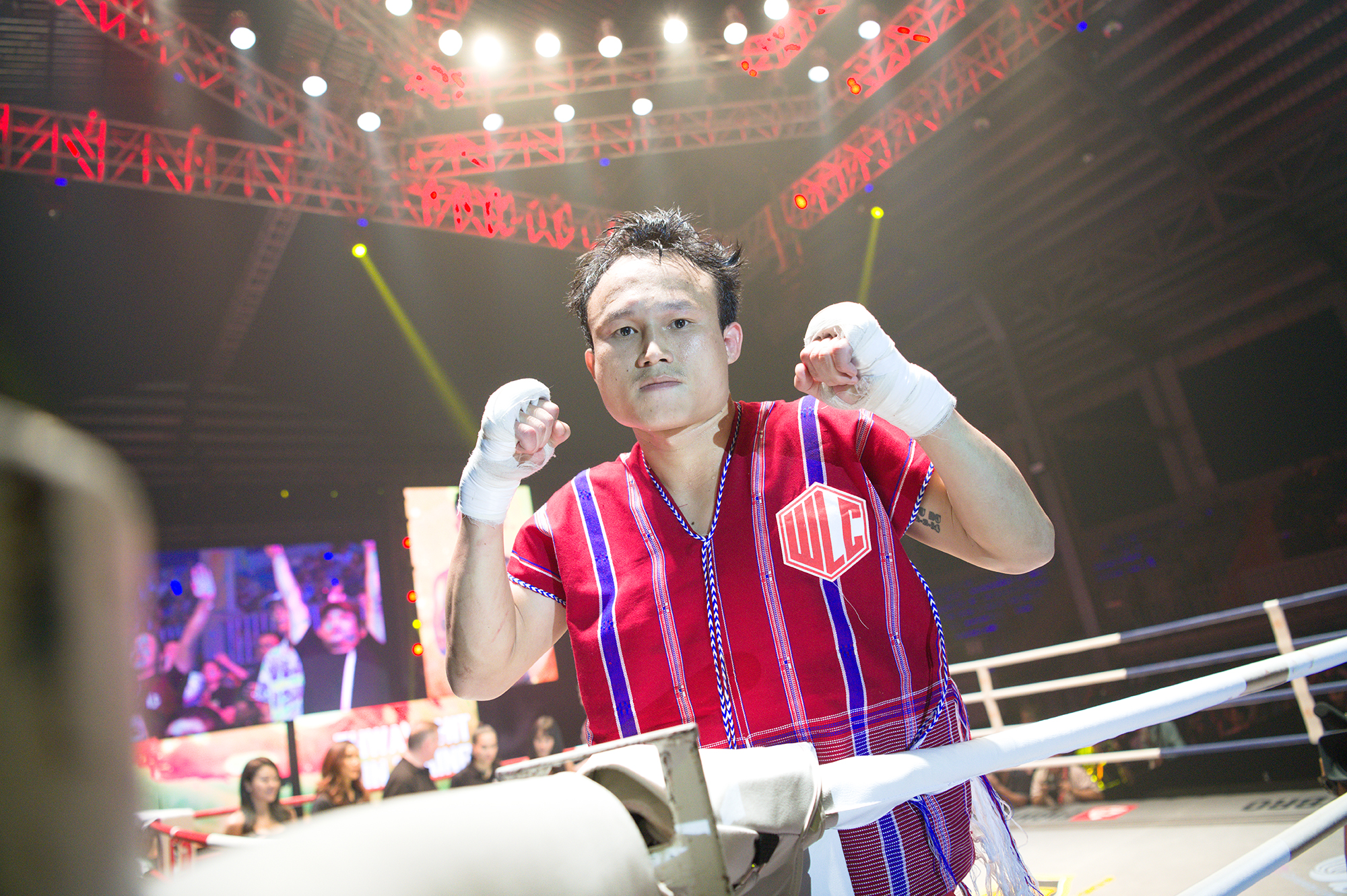 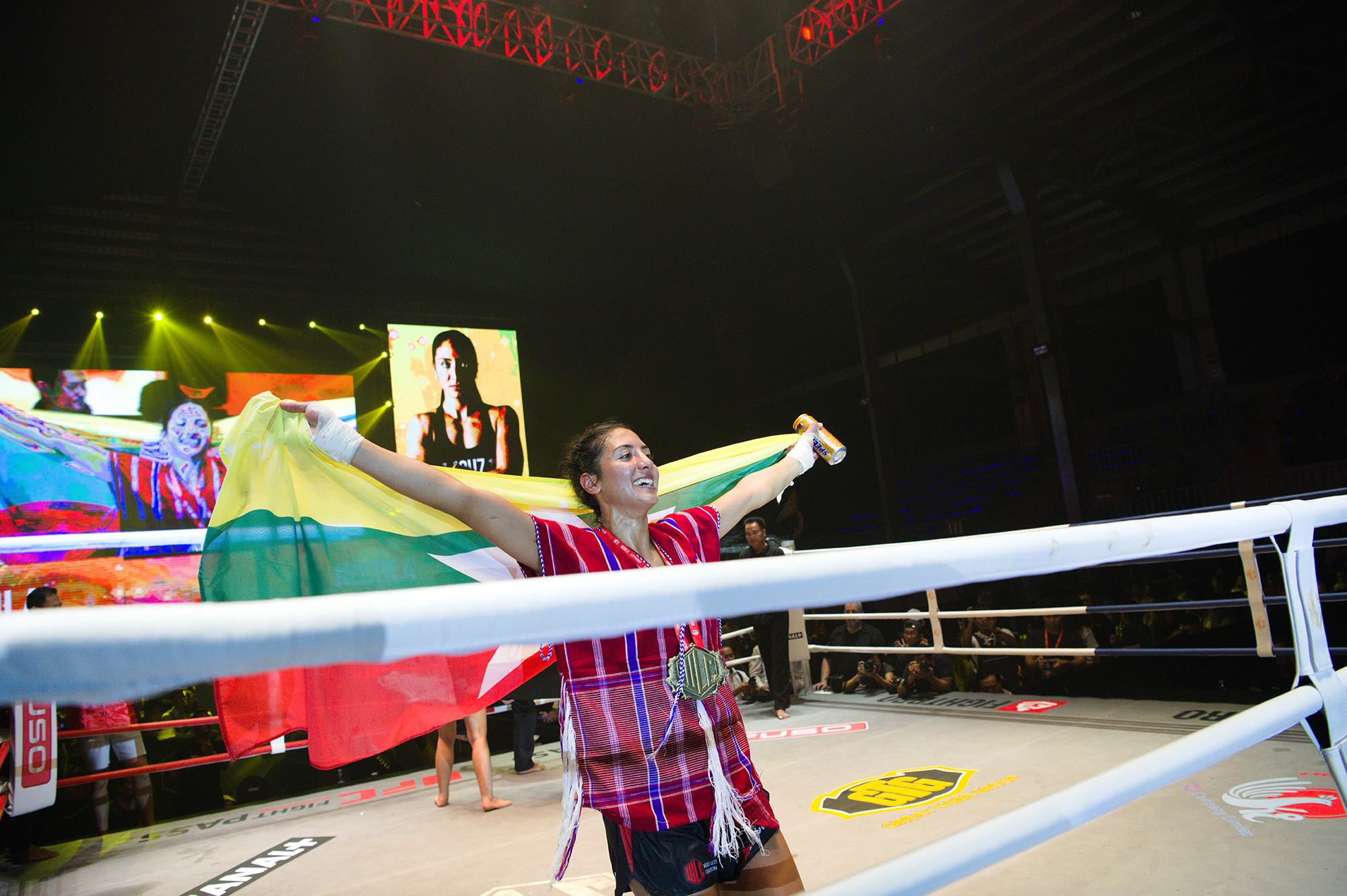 World Lethwei Championship (WLC), the world’s largest bare-knuckle fighting organization, hosted WLC: FEARLESS TIGERS in Mandalay, Myanmar on 4 October 2019. In the main event, Thway Thit Win Hlaing made an empathic statement with a knockout victory over Burutlek Petchyindee Academy in the second round. Thway Thit Win Hlaing caught his opponent with a right hook as the German-Thai was retreating backward. Burutlek Petchyindee Academy was unable to answer the ten count as he stumbled to his feet, sending the sold-out Mandalar Thiri Indoor Stadium to erupt in cheers.

In the co-main event, Nicola Barke used her reach advantage and lanky frame to earn a unanimous decision victory over Hungary’s Bianka Balaji. Barke kept the distance with her kicks and Balaji had no answer to counter the rangier striker.