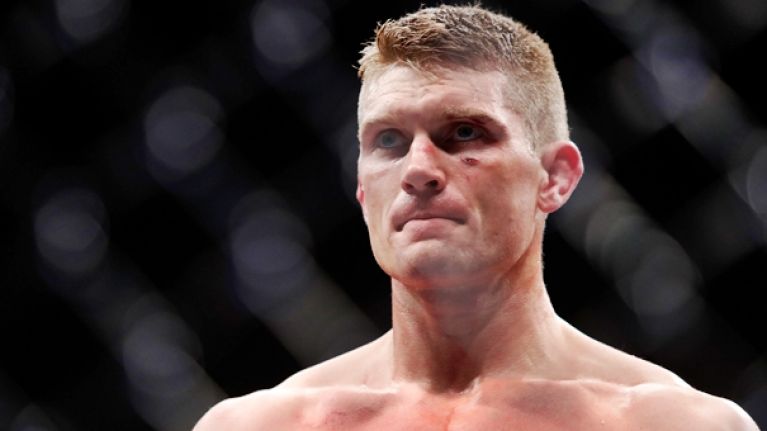 Stephen Thompson is all set to fight Anthony Pettis in a welterweight showdown at UFC Fight Night 148 which takes place in Nashville. Ahead of his big fight, ‘Wonderboy’  donned his analyst hat and gave his thoughts on the different welterweight matchups like Kamaru Usman vs Colby Covington and Rafael Dos Anjos vs Kevin Lee at the media day. 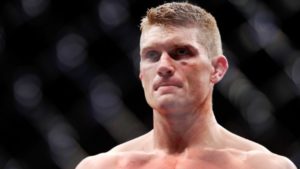 “Usman wins that fight, a hundred per cent, Covington has been out for a while and both guys have very similar attributes with the wrestling and the cardio for days, but I do believe that Usman is the stronger fighter,” Wonderboy said.

“I think he’s [Usman] got the heavier hands, Usman is going to bring that pressure from the first round.” He said.

He also gave his thoughts on Kevin Lee vs Dos Anjos and said that it’s a very good matchup and hard to predict the result.

“That’s actually a pretty cool matchup, I mean RDA being a former 155 pounders, both guys not having to cut the weight, so I am kinda interested in seeing how big is Kevin Lee is going to be,” He said.

“You know I have heard that he[Lee] sometimes walks around 200 pounds, which is crazy for a 155er, it’s kinda hard to predict fights when they are at that high level, anything can happen,” Thompson said.