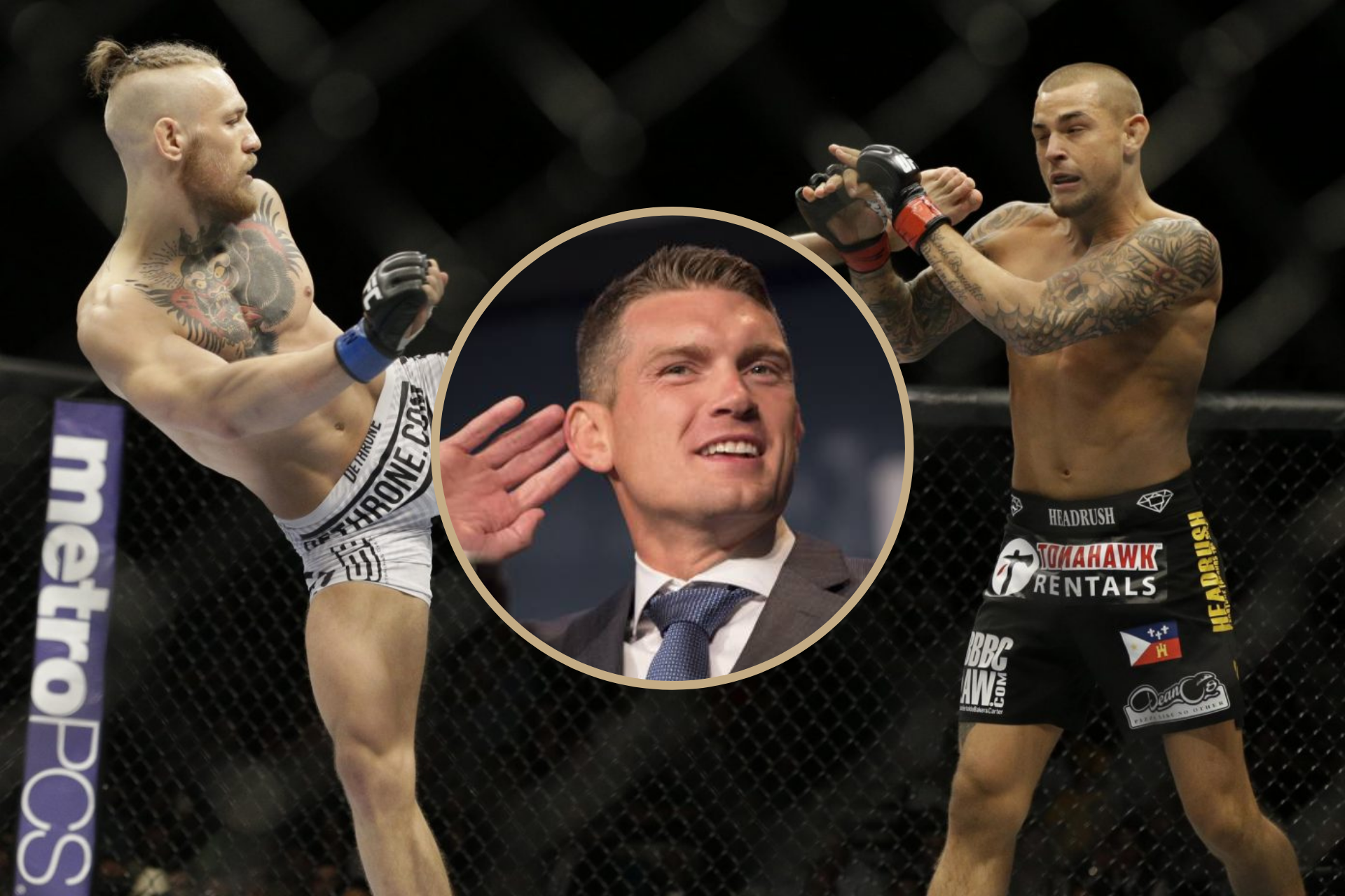 The negotiations for the fight are ongoing as Poirier has signed the bout agreement and McGregor has verbally agreed to fight him. 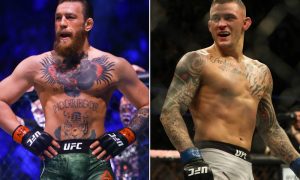 Wonderboy gives his prediction for Conor McGregor vs Dustin Poirier

“Dustin Poirier has improved a lot, but whenever Conor McGregor steps out there, he has this way with people of getting into their heads and making this fight so hyped,” Thompson said in an interview with Submission Radio. “I mean, if you’ve got to go out there and face Conor McGregor, it’s gonna be a hyped fight, but he’s got a way with people and a way with words, his demeanour, not just his fighting style. That gets to people. You see it every time. The only person that I really didn’t see it get to was Nate Diaz. Of course, that guy just don’t care two craps about what you think.

“I think Conor can definitely get it done again this time,” Thompson added. “Dustin Poirier has made some improvements, but the thing, is even though we haven’t seen Conor McGregor fight in a while, the guy’s a lifelong mixed martial artist. The guy’s training constantly, always in the gym, always training with people. So, you know he’s improved as well. So, at this point, I think Conor McGregor takes it home again.”

On the other hand, Dustin Poirier is coming off of a unanimous decision victory over Dan Hooker earlier this year in June.