Wonderboy wants to make sure he is 100% before comeback 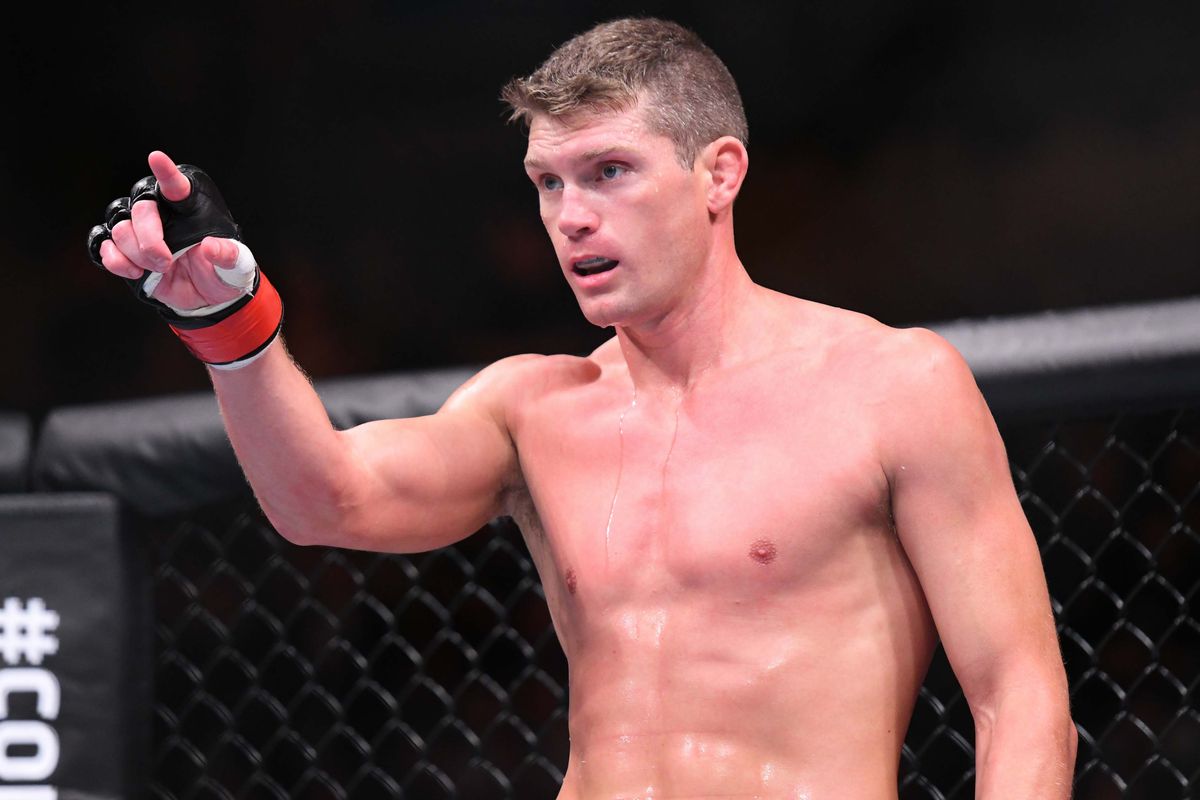 Stephen Thompson has said that he wants to make sure he is 100% before making his return to the octagon.

Thompson spoke to Eurobash, Thomson also spoke about how he wants to represent martial arts in a positive light.

“I remember being in the hospital and my dad having me on Facebook live. I think everyone just wanted to know how I felt afterwards and I was all smiles, man. You get your ups and down, and normally I’m on the other side of that knocking my opponents out. Of course, it was bound to happen to me, but I’ve got 600 kids watching me at home and I wanted to set a good example for them as well. I wanted to let them know that they’ll have their wins and their losses, but you’ve got to take your licks as well and keep on moving forward.”

“I think that’s what being a martial artist is all about. You do have those guys that talk a lot. I understand they’re doing it for a reason, to hype a fight, but then you get guys who do it and you can tell that they’re trying to hard. I don’t think that’s [who they are] and people can pick up on that pretty quickly. If I started talking trash right now, people would just tell me to shut up, ‘That’s not you, Stephen—be quiet!’ [laughs]. That’s just not who I am.”

“It wasn’t so long since I was in the Octagon fighting, so I’m taking my time; I’m taking it slow. I’m 36 years old, I haven’t taken a whole lot of damage, but next time I get in the Octagon I want to make sure I’m 100 percent. I’ve known guys who’ve got knocked out and they get back in there too soon, next thing you know they get clipped and they’re out again. I just want to know that I’m fully healed and I’m taking the time that the doctors gave me to heal up, to make sure I’m 100 percent before I step back out there,” he said.