UFC: Wonderboy: Tyron Woodley didn’t have an answer for me; I’m a better striker than Anthony Pettis 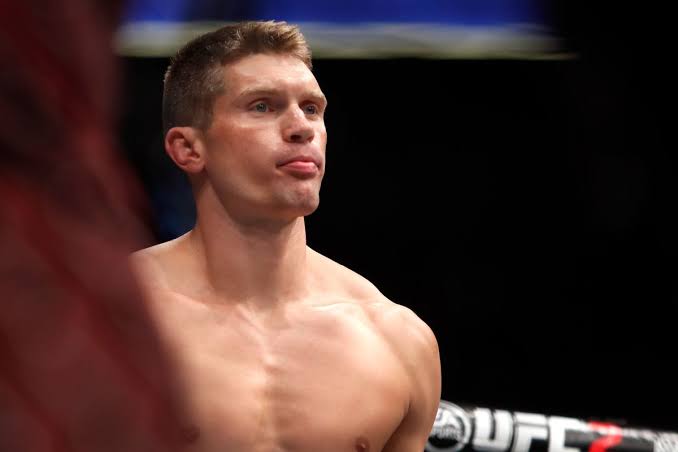 Wonderboy has had an unsuccessful stint with being 1-2-1 in his last four fights. Wonderboy took on former title challenger Darren Till in his last fight back in May last year. He lost via a controversial decision. That however does not hinder the confidence of Wonderboy as he believes he can get the job done as even champion Tyron Woodley didn’t have an answer for him when they fought twice across 50 minutes. 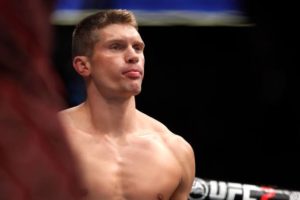 “Tyron’s a different fighter, and still he didn’t have an answer for me,” Thompson said. “He hit me in the fourth round with a right hand — he actually hit me with it twice — but I think it was more on my fault, rushing in with my hands down, than anything. He still was kind of confused. He still really didn’t have an answer, and it was still a very close fight, both of them. We got the draw the first fight, the second fight was controversial. So, I don’t think he’s got my number. My style is very hard to bring in fighters for and to prepare for, so I think it’s going to an exciting fight. Anthony Pettis, he’s got some really good striking, coming from his background, his taekwondo background, so I think it’s going to be fun.

Pettis on an other hand, has been on a struggle as well since losing his belt to Rafael Dos Anjos at UFC 185 back in March 2015. Pettis is 3-5 since losing his belt, including an unsuccessful stint at featherweight where he missed weight once and injured his arm in a title fight against Max Holloway. Pettis has been alternating wins and losses since moving back to lightweight. Pettis however suffered a rib injury in his fight against Dustin Poirier and reinjured his arm in his last fight against Tony Ferguson. Moving up in weight might help Pettis recuperate better.