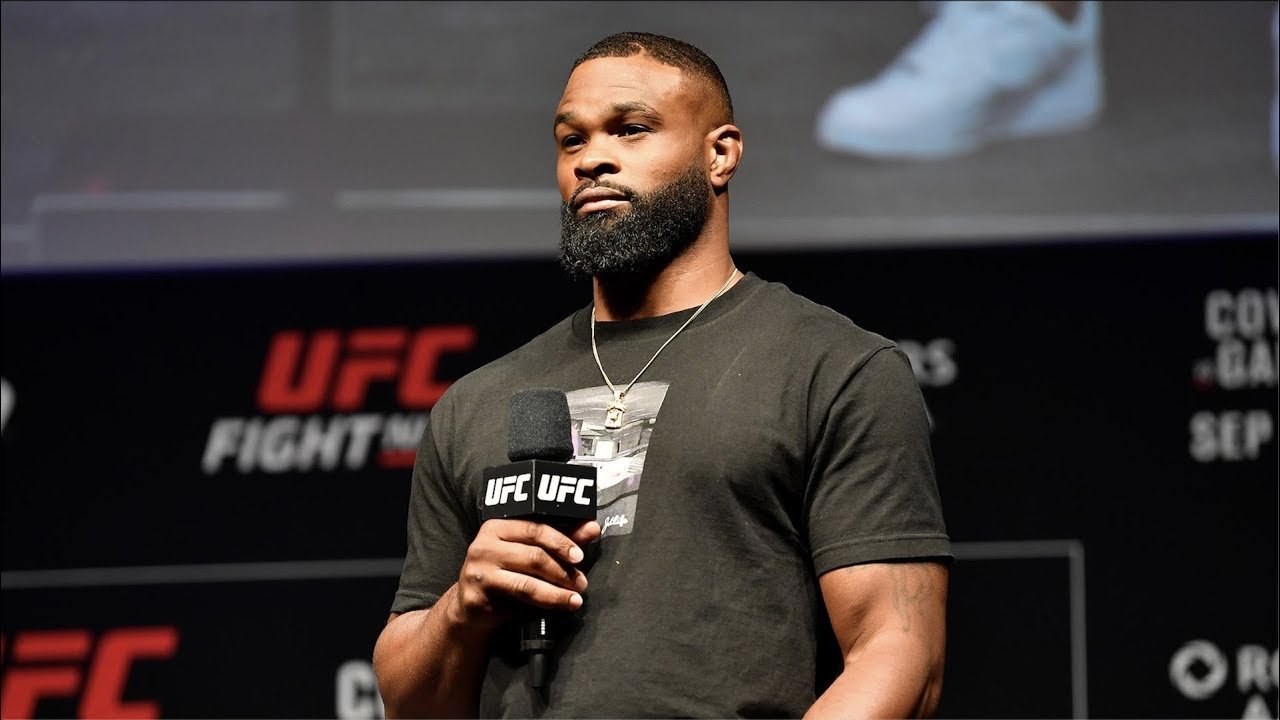 Former UFC Welterweight champion Tyron Woodley is likely to be matched up against Colby Covington for his next fight. He expects Covington to use racial slurs ahead of their fight. 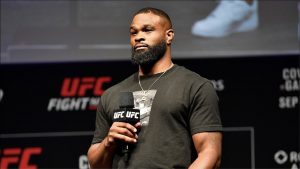 Woodley (19-5-1) is coming off two back to back losses against Kumaru Usman and recently against Gilbert Burns. Before his loss to Usman, Tyron dominated the division for a long time, defending his belt against fighters like Darren Till, Demain Maia, and Stephen Thompson. The recent losses have put pressure on Woodley’s career and his ability to negotiate fights. His next fight, probably against Colby will be very crucial for his MMA career.

Colby Covington (15-2-0) is a terrifying striker, with a phenomenal gas tank. Although his fight with Usman didn’t go well for him, he put on a great show. A win against Woodley will put him in a position for a title shot. Colby is known for his controversial statements, and he likes it. His beef with Kumaru Usman was a real one, and he was able to build up the fight with his trash talk. We can expect no different with Tyron Woodley. Covington has already made statements saying he will retire Tyron Woodley. Once the fight is finalized, we are sure to see some intense back and forth.

But will Woodley face racism?

With the United States and the whole world awakening to opposing racism, Covington is aware that any attempt at using racism to build up a fight will result in a massive uproar. It will be a foolish thing to do, but Covington is capable of anything.

“He’s gonna try to use everything in mental warfare,” Woodley said on the Real Quick with Mike Swick podcast. “He’s going to try to be racist, he’s going to try to talk about stuff from my personal life, he’s gonna bluff and make up shit about the gym. He’s going to ask all these daggone questions cause he was in St. Louis with me so anything he can turn into something he’s going to do that. Guess what? I’m going to match him and make him look stupid.”

In another interview, Tyron admitted that the fight with Covington would be the biggest of his career. “This is a big fight for me,” Woodley said. “This is probably the biggest fight of my career to be honest. Because the situation, it’s bragging rights. He’s talked all this sh*t, but in my mind, he really knows what time it is but now because he has talked that much sh*t, he’s got to try to live up to it. He’s got to try to beat me. He’s been calling me out for three or four years damn near. So now it’s to the point where it’s personal and the other fights didn’t really mean as much.”

Do you think Covington will stoop down to that level?

Previous articleUFC Fight Night: Lewis vs. Oleinik
Next articleUFC News: Khabib Nurmagomedov on Justin Gaethje: “I will take him into the deepest ocean and drown him”