Woodley vs Covington targetted for UFC 233, but Woodley not ready. Kamaru Usman willing to step up? 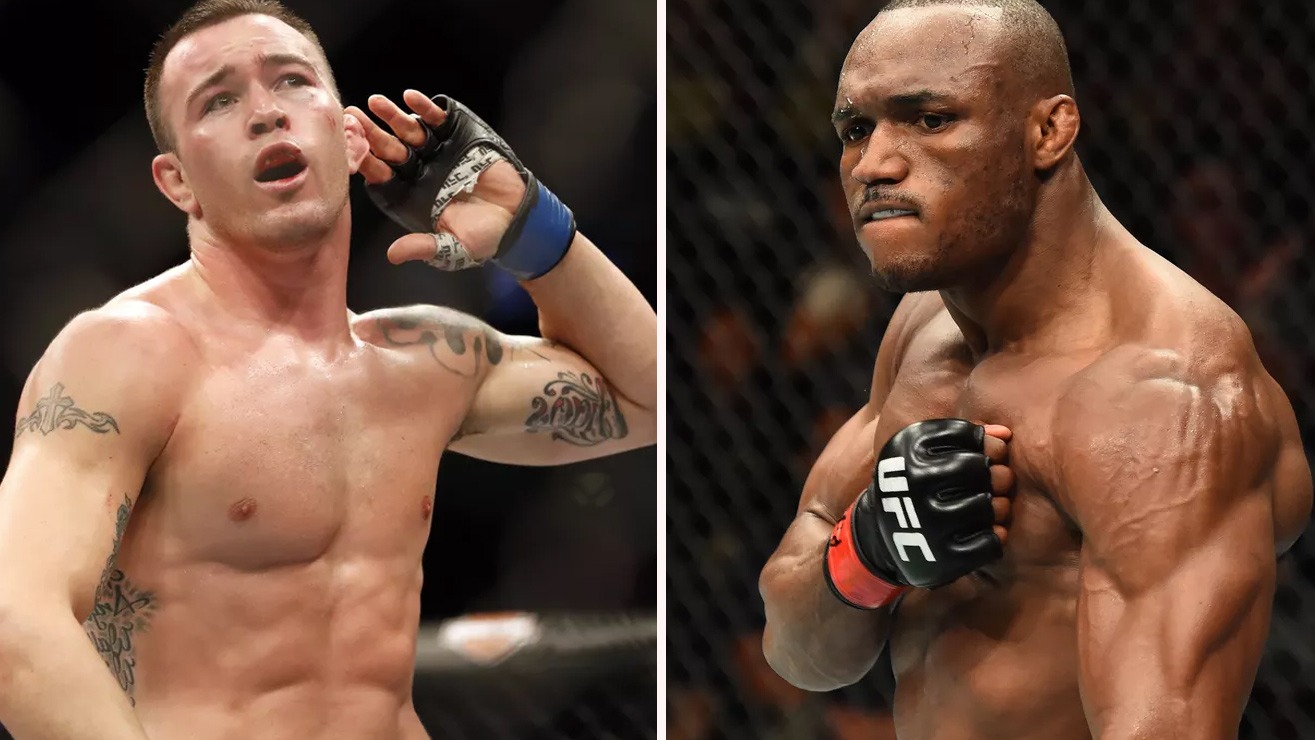 However, there were further talks about Tyron Woodley defending his title against Covington next at UFC 233 in January of 2018 at the Barclays Center in Brooklyn, New York but nothing has been clear yet.

Meanwhile, there are new details emerging and according to Usman who gave an interview to TMZ said that Woodley is recovering from hand surgery and UFC have offered Usman vs. Covington as the Co-main for Brooklyn and Usman has accepted it, but Coby said he is willing to wait till Woodley is recovered.

UFC wanted to book Woodley vs. Covington for UFC 233 on 1/26, however, Woodley is recovering from hand surgery. So they offered Usman vs Covington as the co-main for Brooklyn. Usman has accepted, but I’m told Covington’s preference is to wait for Woodley. Developing.

Do you guys want to see Usman vs. Covington?

Previous articleRules for Floyd vs Tenshin revealed…and there are no judges!
Next articleHenry Cejudo reacts to the TJ Dillashaw superfight getting shifted to the ESPN+ card