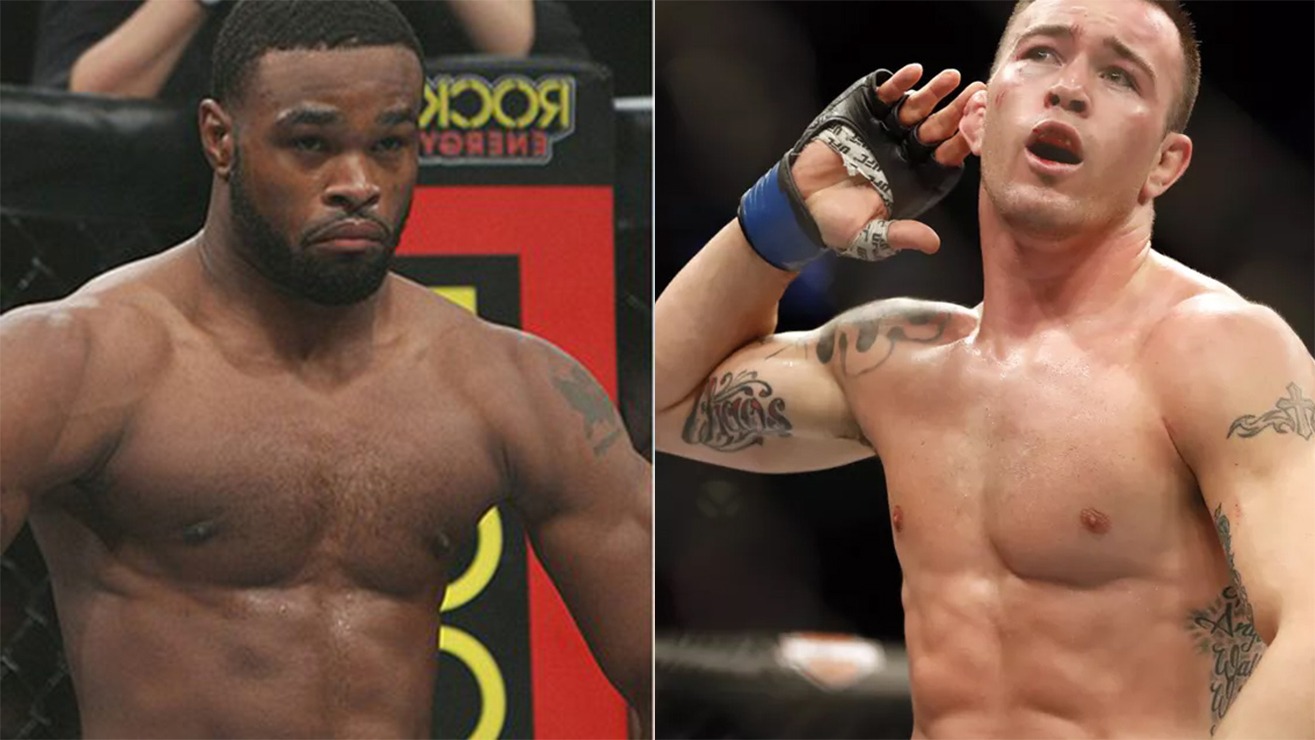 However, there were further talks about Tyron Woodley defending his title against Covington next at UFC 233 in January of 2018 at the Barclays Center in Brooklyn, New York but nothing has been clear yet.

“What I make of it is, I’m going to counter him and I’m going to bet him on MMAjunkie Radio that I’m going to give him $10,000 for every punch he throws – all five of them,” he said.

Pauli Malignaggi on why boxing scoring is so corrupt

Previous articlePauli Malignaggi on why boxing scoring is so corrupt
Next articleDisclosed pays for TUF 28 Finale: RDA and Kamaru Usman make nice paydays