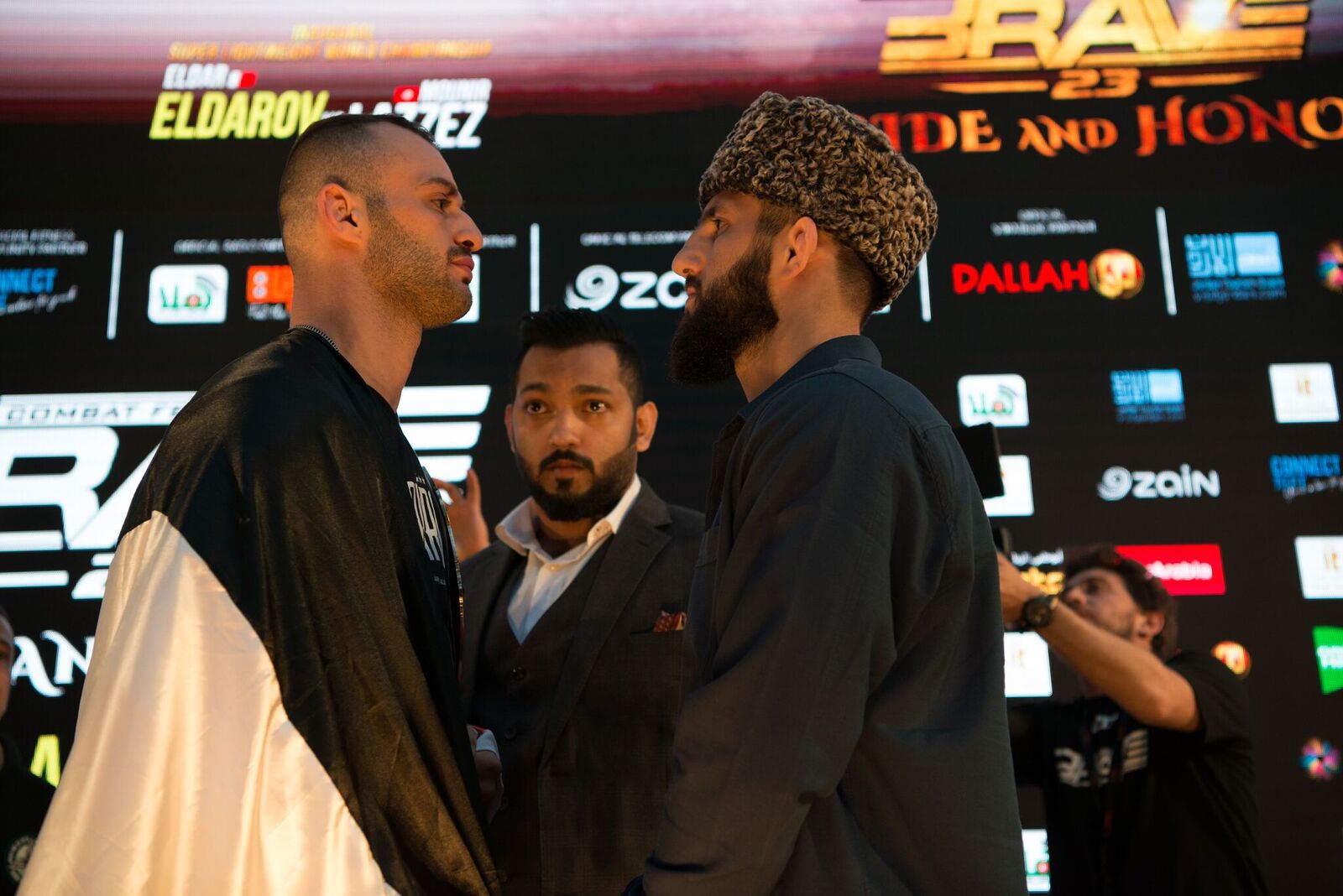 Reigning world champion Abdoul Abdouraguimov made waves last April when he wrestled BRAVE CF’s Welterweight title from Jarrah Al-Selawe. Now the two will meet in the biggest rematch of the year, in the main event of BRAVE CF 27, and Abdoul is trying to stay clear of the pressure that comes with defending his belt.

Even though he’s the youngest world champion in BRAVE CF history, “The Conqueror” is known for being calm even in the hardest moments and will look to maintain that trait for the rematch, guaranteeing the world title hasn’t put extra pressure into his preparations.

“I feel like a normal guy, a normal person. I don’t feel special in any way, now that I’m the champion. I’m just a person who likes to fight, and that’s it. I don’t feel any pressure coming into this fight, not at all. I felt like I won the first fight if you really look at it. In the first round, I took him down and almost submitted him, and the second and third rounds were the same. In the fourth, he lost a point. In the last round, I got tired, so you could say I gave him that round”, said Abdoul, vowing to seek an emphatic ending to their second fight after both men went the distance and he won the belt in a split decision, that many people felt Jarrah edged him. 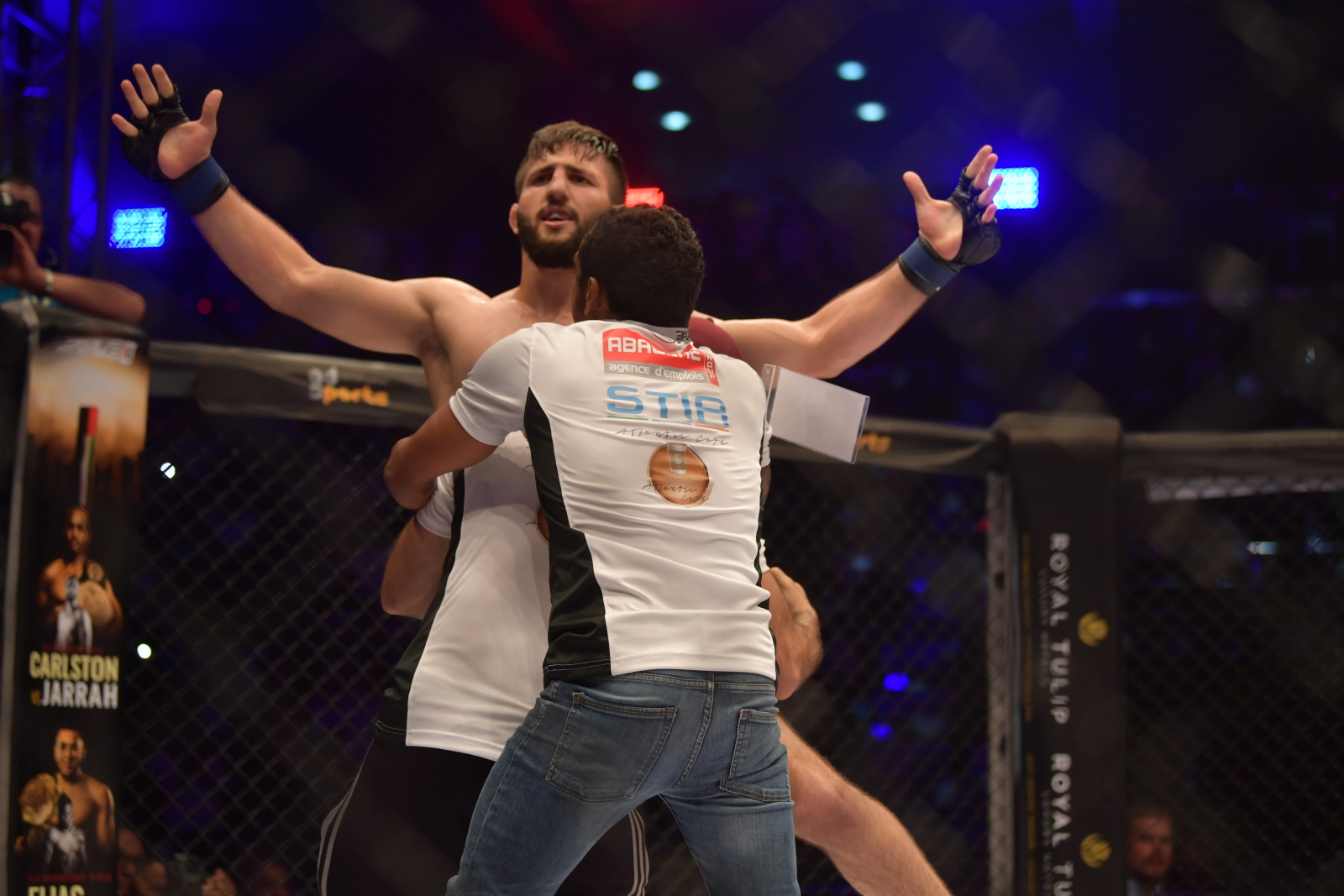 “Of course, there are people who think he won, but I’m going to try and silence them. I will look for the finish to prove that I’m the better fighter”.
BRAVE CF 27 takes place this Friday, October 4th, at the Mubadala Arena, in Abu Dhabi, as the fastest-growing MMA organization returns to the Middle East with a special fight card featuring some of the best Arab mixed martial artists against top international fighters.