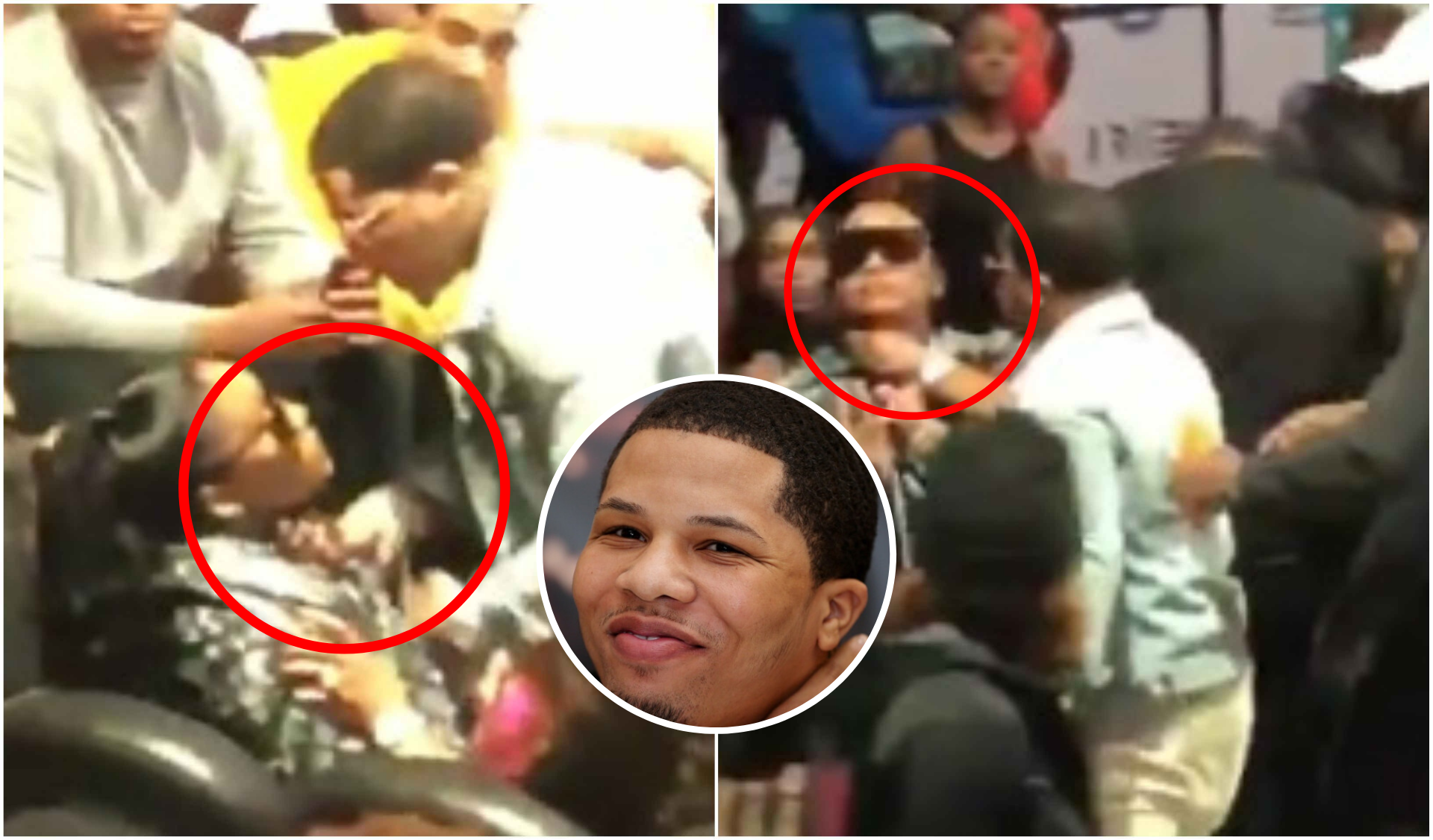 Former IBF super-featherweight champion and current WBA lightweight champion Gervonta Davis was seen getting into a physical altercation with a woman.

The 25-year old was present in Miami for the Super Bowl weekend. The woman in the video is also the mother of his child. In the 14-second video, that has gone viral, the world champion is seen grabbing the women by the neck. Meanwhile, the altercation took place at a charity event. 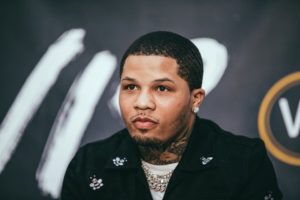 The name of the women is Andretta Smothers. They both together have a daughter named Gervanni, who turns 2 in April.

Gervonta has since issued a statement following this incident. He admitted that he was aggressive, but made it clear that he didn’t physically assault her.

“I never once hit her.. year I was aggressive and told her come on…

“That’s the mother of my child, I would never hurt her other than that happy New Years… January was trash.”

Gervonta Davis is currently coming off of a 12th round TKO victory over Yuriorkis Gamboa on 28th December at the State Farm Arena in Atlanta, Georgia.

Davis is promoted by boxing legend Floyd Mayweather and many consider him to be his successor. He is currently in talks to fight Leo Santa Cruz.

Even though he is undefeated, boxing fans want to see Davis take on three-division world champion Vasyl Lomachenko. The Ukrainian Olympic champion has repeatedly asked for this match-up. But neither Davis, not his management are interested in making this fight.

“Our plan is we’re gonna make the biggest and best fights out there,” Leonard Ellerbe, CEO of Mayweather promotion said. “And they’re gonna be on our terms when we say we’re gonna do ‘em, and we’re gonna call the shots. And we’ll let everyone know when that happens. But first things first, it’s December 28th, and that’s what the focus is. Everyone wants to fight ‘Tank.’ Because think about this – there’s one common thing when you talk about the 26-pounders, the 30-pounders and the 35-pounders, and the 40-pounders, too – there’s one thing that’s common among all the fighters, and it’s a reason why. It’s a reason why. He cannot fight everybody in one night. We’re gonna line everybody up, and again, this is gonna be a great journey and you better get on it now.”  (H/T – Boxingscene.com)