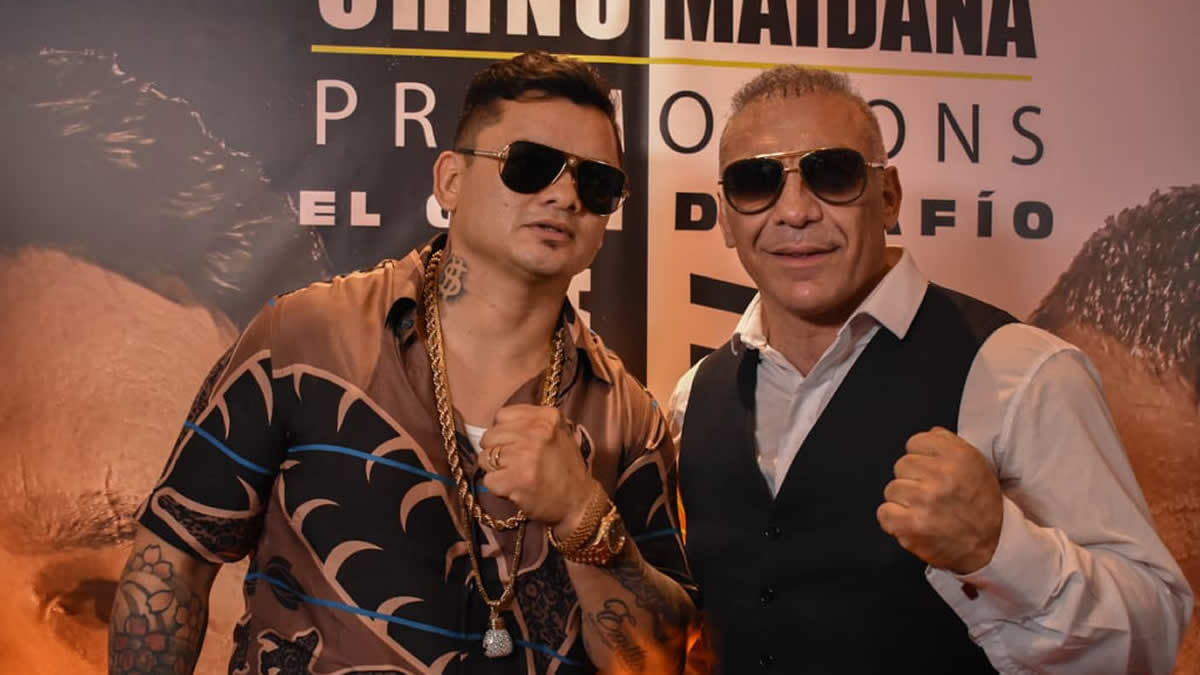 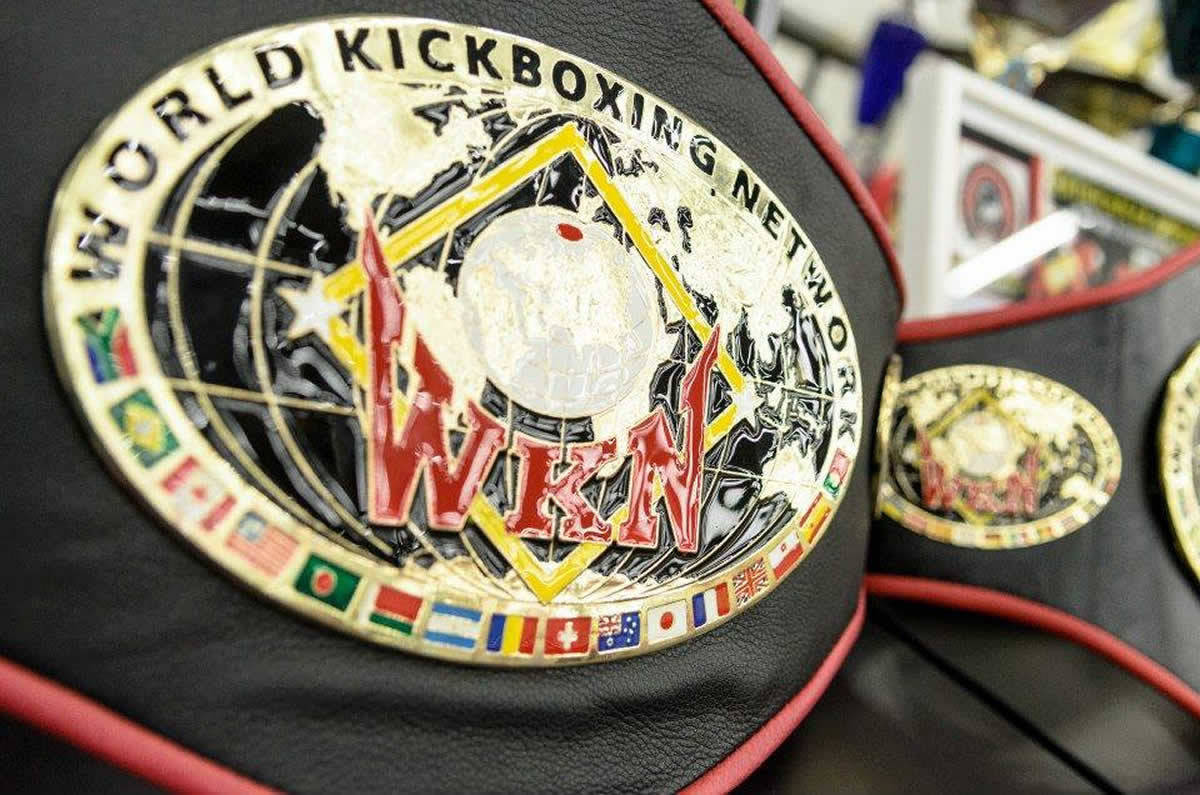 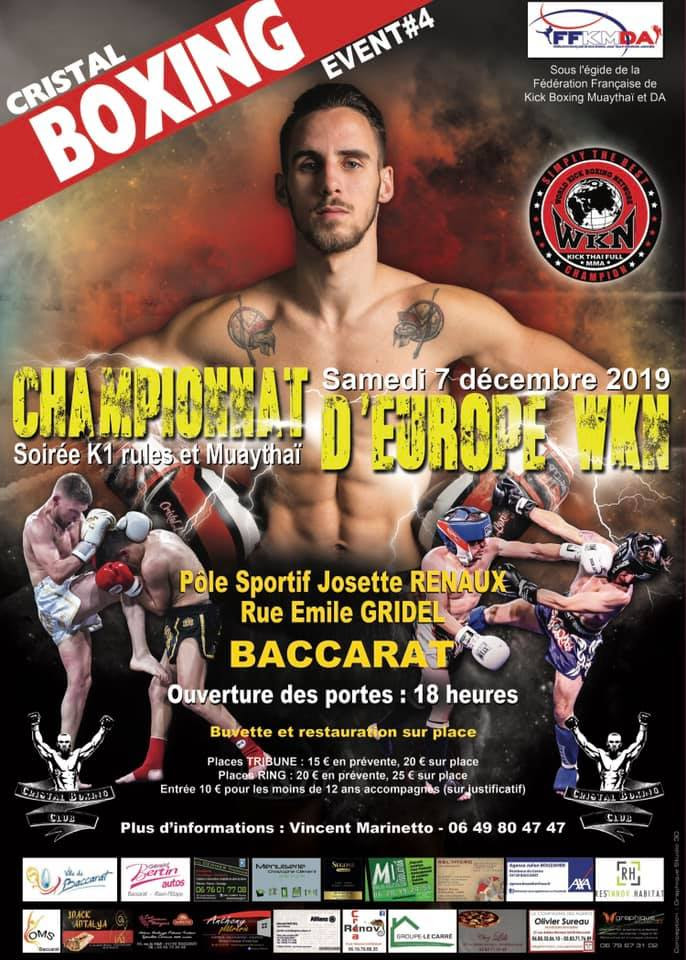 The undercard will see a series of bouts with local and international competitors. The promoter of the event is Vincent Marinetto.

Strong Among The Strong in Virrey Del Pino, Buenos Aires 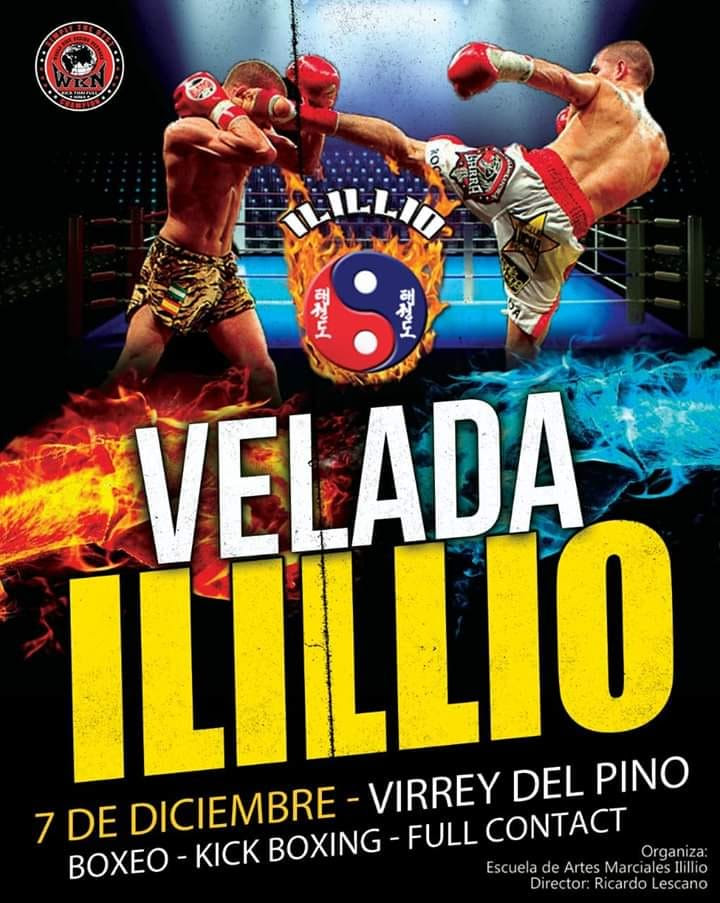 The main event is an international kickboxing contest Argentina vs. Bolivia. Argentinian Jose “La Parka” Quispe takes on Edwin “El Tailandes” Montano of Bolivia at welterweight. In the co-main event Fabian Perez squares off against his countryfellow Nicolas Salas at lightweight. The promoter of the event is Ricardo Lescano in collaboration with WKN Argentina office.